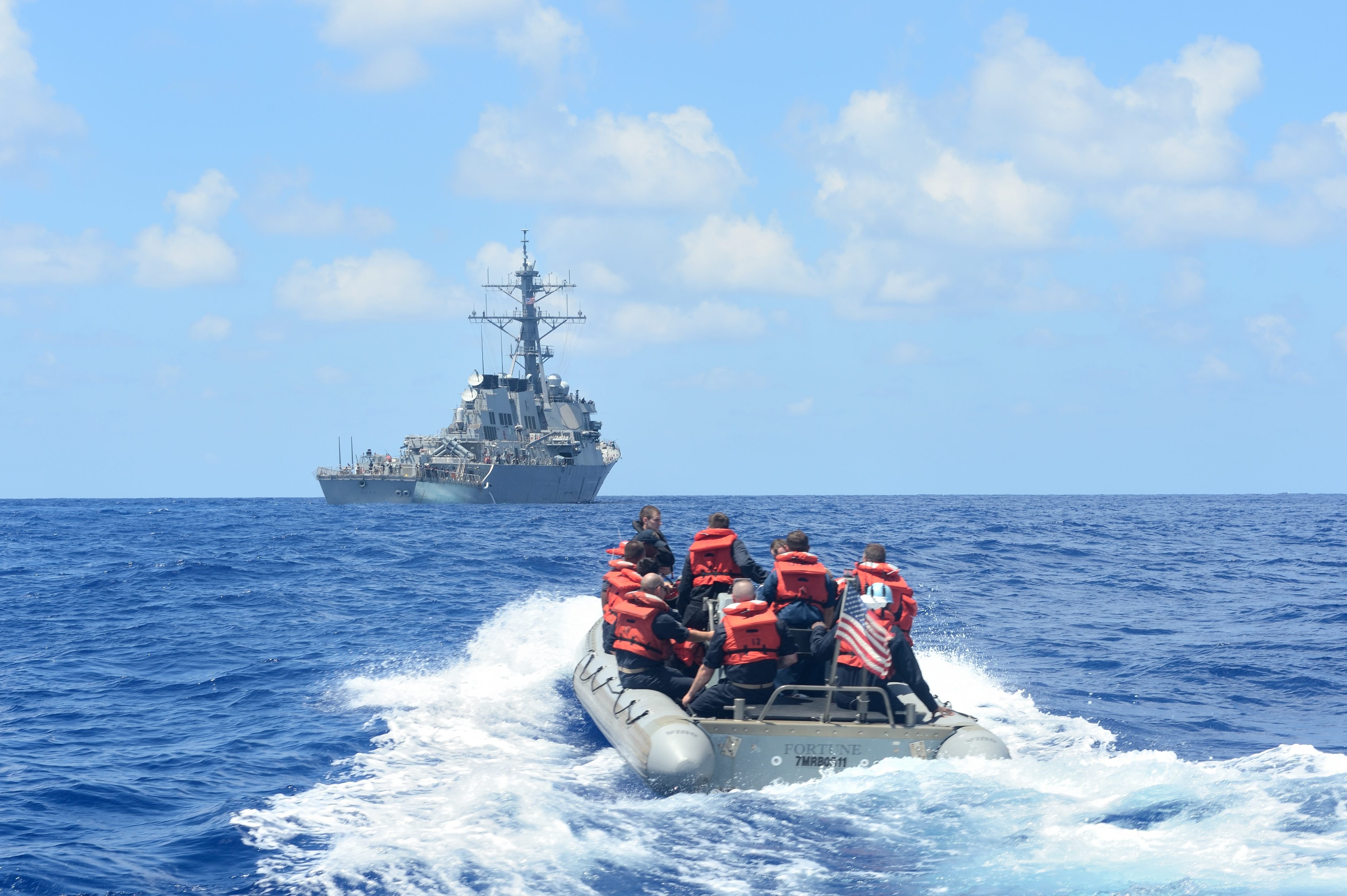 Four NATO warships are due in the Black Sea in the next several days ahead of an international maritime exercise to include Ukraine, according to press reports and information from the U.S. Navy.

The Canadian Navy’s Halifax-class frigate HMCS Toronto (FFH-333) and the Spanish guided missile frigate Almirante Juan de Borbón (F-102) are due in the Black Sea in by Sept. 7, according to a Wednesday report by the Russian news agency Itar-Tass.

The ships are scheduled to support the latest iteration of exercise Sea Breeze, which will kick off on Sept. 8 and run until Sept. 10, Pentagon spokesman Col. Steve Warren told reporters on Wednesday.

A separate land-based exercise — Rapid Trident — has been scheduled in the next weeks in Ukraine at at the International Peacekeeping and Security Center located in Yavoriv, Warren said on Wednesday.

French signals intelligence ship Dupuy de Lôme (A759), is reported in the Black Sea, as part of an ongoing presence mission following the Russian seizure of the Crimea region of Ukraine in March.

With a steady rotation of assets, the number of NATO ships in the Black Sea has been up to nine — the highest level in several decades.