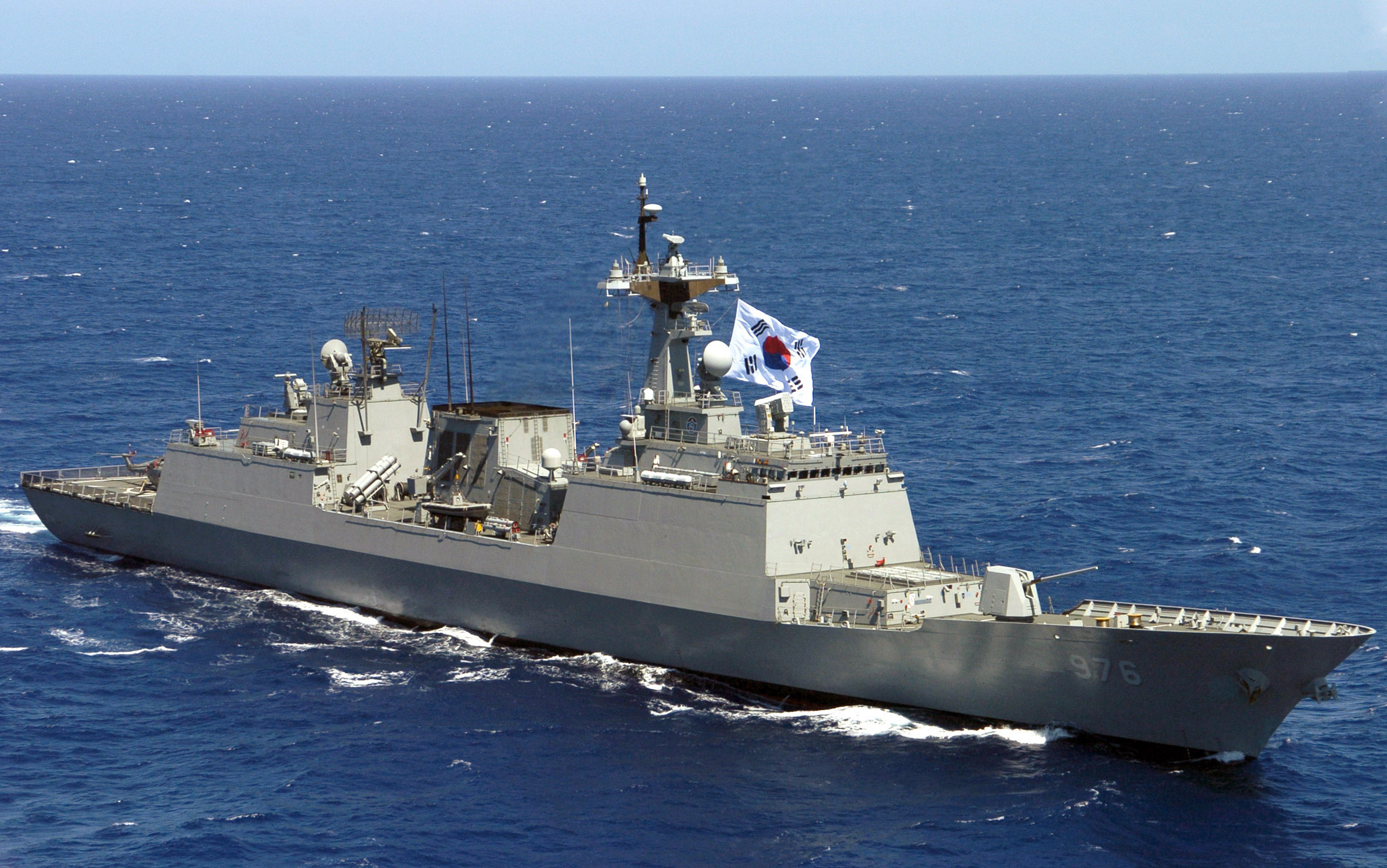 The Republic of Korea (ROK) has dispatched a guided missile destroyer to Libya to evacuate South Koreans from the embattled country, the Korean foreign ministry said on Thursday.
“Munmu the Great will leave Oman’s Port of Salalah in the afternoon to arrive in the sea of Libya around mid-August with a mission to evacuate South Koreans,” a foreign ministry official said to the Yonhap News Agency.

The move from the ROK government follows a foreign ministry evacuation order issued last week or about the 500 Koreans currently in the country.

Munmu the Great was in the Middle East as part of international anti-piracy operations.

Roving militias have clashed for months with Libya’s central government against the backdrop of an increasingly devolving security landscape following the 2011 civil war. Some of the most vicious fighting is centered on the capital Tripoli.

The 5,500 ton destroyer will arrive in about a week to a port yet-to-be determined, according to the foreign ministry.

“The Navy ship will then pick up those who still remain in the country, possibly including the staff of the South Korean Embassy in Libya,” according to the Yonhap report.

The U.S. evacuated its embassy staff to Tunisia on July 26.

The ROK Navy sent a destroyer previously in 2011 during the civil war.