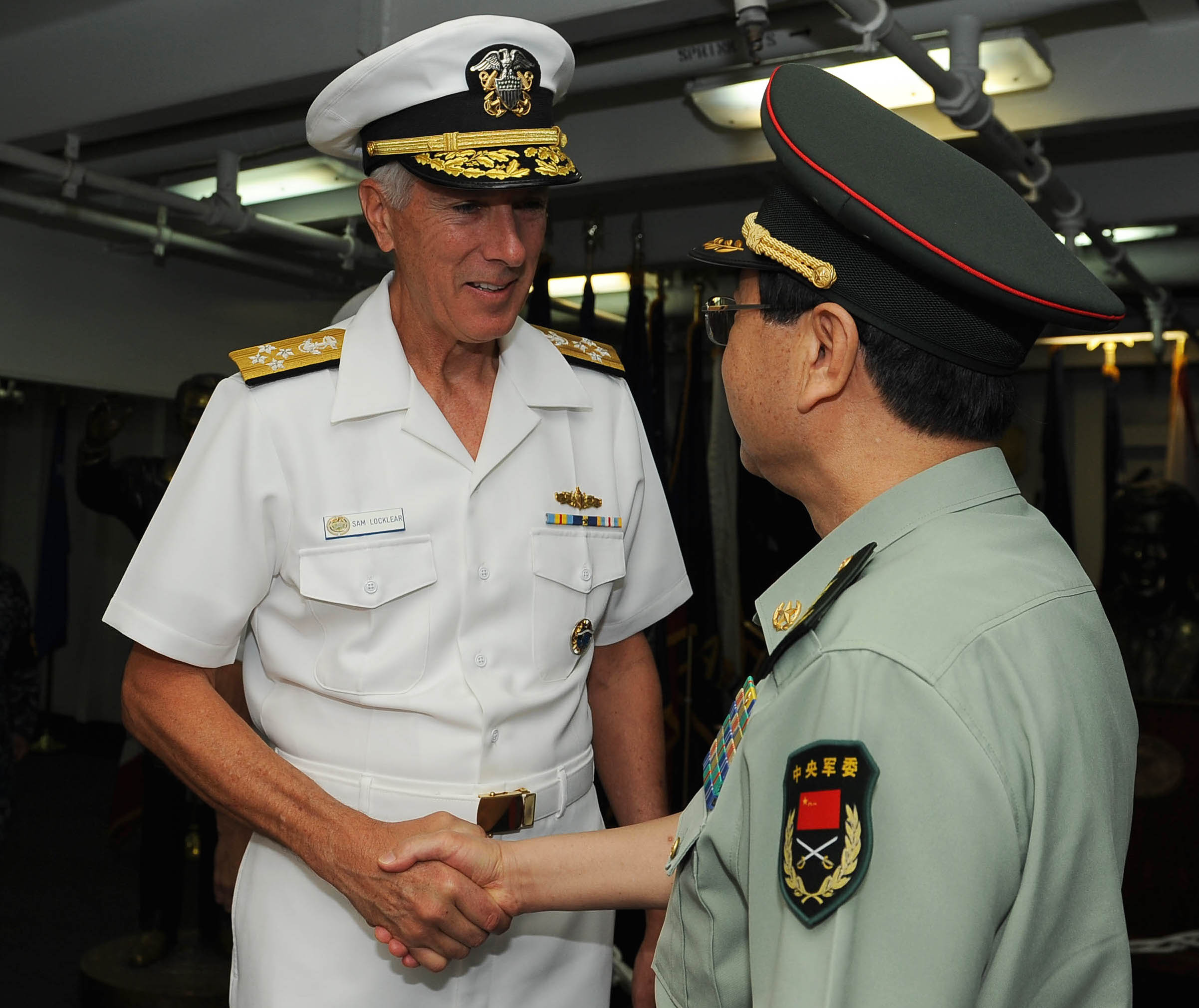 The high profile story of a Chinese surveillance ship off the cost of Hawaii could have a positive aspect for U.S. operations in the Pacific, the head of U.S. Pacific Command (PACOM) said in a Tuesday afternoon briefing with reporters at the Pentagon.
“The good news about this is that it’s a recognition, I think, or acceptance by the Chinese for what we’ve been saying to them for sometime,” PACOM commander Adm. Samuel Locklear told reporters.
“Military operations and survey operations in another country’s [Exclusive Economic Zone] — where you have your own national security interest — are within international law and are acceptable. This is a fundamental right nations have.”

China has long clashed with the U.S. over similar American monitoring operations in EEZs off of Chinese coasts, often calling the operations illegal.

But if China has accepted international norms in operating its ships in foreign EEZs in it could ease tensions when the U.S. — or any other international navy — does the same to China.

Last year, China and the U.S. clashed over an incident in which a U.S. cruiser — trailing a People’s Liberation Army Navy (PLAN) aircraft carrier group — was forced off course by a PLAN amphibious ship.

Monitoring ships and their activities in international waters is an age-old intelligence gathering technique for navies.

The common signals intelligence practice by any opposing navy is invaluable to understanding a rival’s systems and how it operates.

The Soviet Navy sometimes famously disguised their surveillance ships as commercial trawlers and U.S. submarines did brisk business monitoring Russian fleet operations during the height of the Cold War.

In the current instance, what has made the presence of the PLAN Dongdiao-class auxiliary general intelligence (AGI) ship different from signals intelligence missions in the past is that Chinese ships are full participants in the RIMPAC exercise, which Locklear admitted was strange.

“RIMPAC] is an opportunity to build trust and confidence and that’s happening. The introduction of the AGI kind of made it look a little odd. But it hasn’t stopped the exercise and it hasn’t created any difficulties in the exercise,” Locklear said.
“The other good side is it gives the Chinese the opportunity to see how their own ships are doing.”