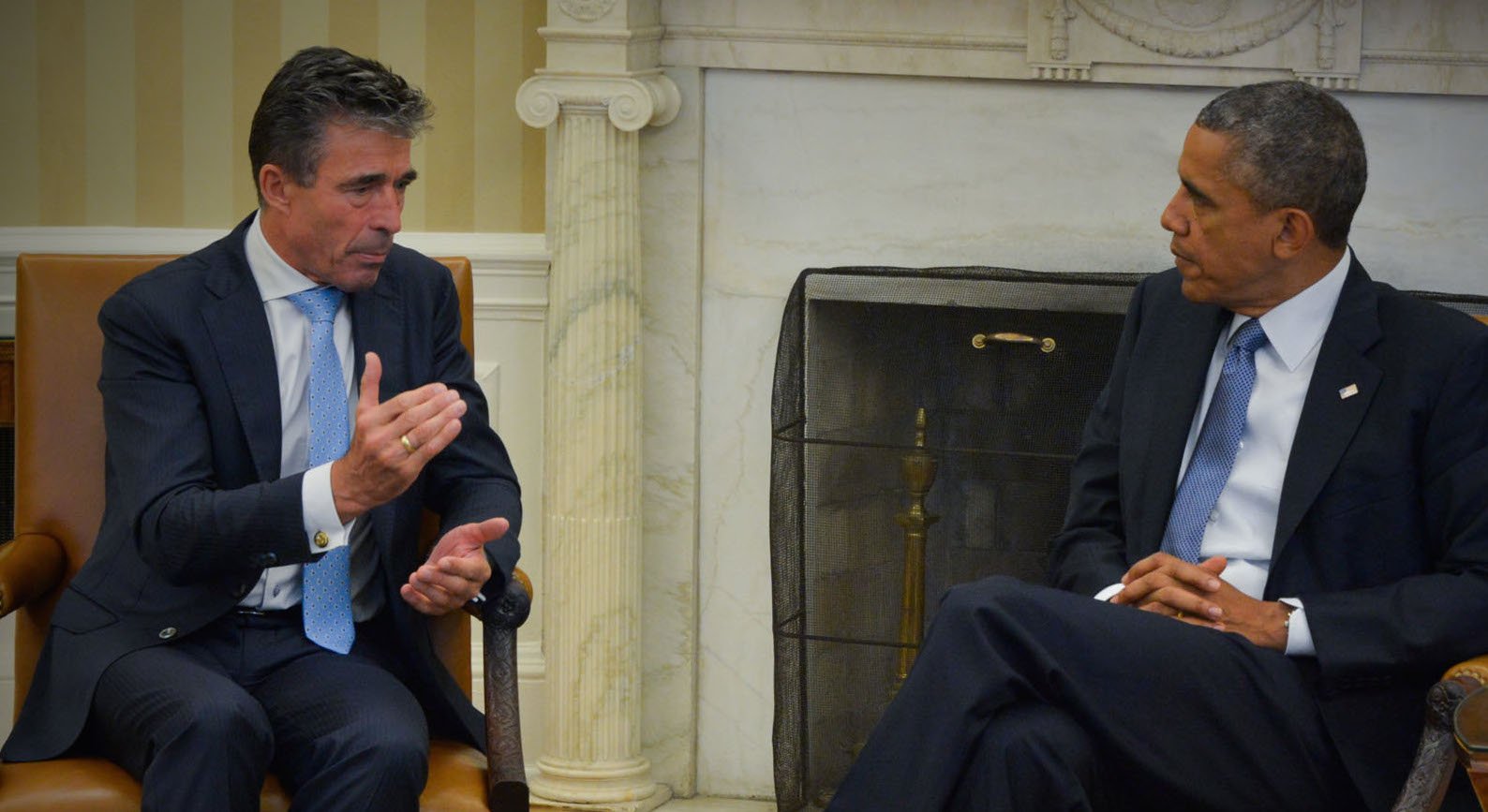 An ambitious plan designed to prepare NATO for its post-Afghanistan future could stall out in the face of stiff resistance from alliance members at the group’s upcoming summit this September.

In what will likely be his last visit to Washington as NATO chief, Anders Fogh Rasmussen, laid out his aggressive plan to revamp the World War II-era organization during a meeting with President Barack Obama at the White House on Tuesday.

During the meeting at the White House, Rasmussen outlined the major tenets of the plan, which the alliance leader will seek commitments from NATO members on during the organization’s upcoming summit in September.

Rasmussen — who will be replaced as NATO Secretary General by former Norwegian Prime Minister Jens Stoltenberg in October — noted that he did expect significant push back from alliance members to his plan during the summit in Wales.

“I know we will not achieve this overnight, but [NATO] needs to turn a corner,” as the Afghan war comes to a close and new threats emerge on the global stage, he said during a Tuesday speech at the Atlantic Council.

The lynchpin to Rasmussen’s future plan for NATO — and arguably the toughest selling point of the strategy — will be to seek guarantees for increased defense spending among NATO members.

“I am the first to say that some European nations can – and should – do more. NATO is an insurance policy . . . [and] all members must pay their premiums,” he said during the speech.

While the alliance’s recent operational successes in Afghanistan, Libya and elsewhere have proven NATO’s commitment to its collective defense strategy, the continuing Ukrainian crisis with Russia, the spillover threat from Syria’s ongoing civil war and other regional flareups, NATO’s security “premium has just gone up,” he said.

Noting the White House’s plan to reinvest over $1 billion in U.S. military personnel and equipment into efforts to bolster regional security with Washington’s allies in Europe, NATO leaders must “to commit to change course on defense spending… and to back up that commitment with concrete action,” he said.

While Rasmussen did not provide details on how much NATO partners would have to invest into the new strategy, he did note that an equal expenditure of two percent of each member country’s GDP would total roughly $90 billion for the alliance’s defense coffers.

That number, Rasmussen added, would be equal to the defense budgets of Germany, Italy, Netherlands and Norway combined.

The move, if adopted by NATO leaders, would result in the first increase in defense spending “in real terms . . . since the end of the Cold War,” he said.

However, critics of increased investment among NATO members claim that less prosperous nations will be unable to match the contributions to the group’s collective arsenal, compared to the economic powerhouses of Western Europe, without those nations’ economies suffering tremendously.

To that end, Congress has yet to sign off on the White House’s European defense reinvestment plan.

Even traditional European powers, such as the United Kingdom and others, have been forced to curtail their own defense spending, due to massive economic downturn within European markets.

But proponents of the plan, including Rasmussen, claim increased investment by NATO members in defense spending would dissuade the growing assumption the alliance is overly dependent on the United States for military action.

During Tuesday’s speech, the NATO chief dismissed such claims, arguing new plan would put such assumptions to rest once and for all.

“I know very well that . . . it can appear that European Allies expect the United States to defend them, but they are not prepared to defend themselves,” Rasmussen said. “But I have to say, this is simply not true.”

Aside from increasing spending within the alliance, Rasmussen plans to launch a new NATO-led initiative to build partnership capacity among alliance allies during the Wales summit.

The plan, according to Rasmussen, “will allow us to help other nations build up effective defense structures and forces” within partner nations and mimics closely the White House’s new counterterrorism strategy released earlier this year.

But the most recent example of that plan, the training of Afghan National Security Forces, is slowly unraveling in the wake of the country’s contentious presidential elections.

Amid accusations of blatant fraud and corruption, Afghan Presidential candidate Abdullah Abdullah is threatening not to acknowledge the election’s results and establish a separate government from presumed Afghan president-elect Ashraf Ghani.

The race to succeed outgoing Afghan President Hamid Karzai is critical to the US and NATO mission in country. Washington and Brussels have pressed Kabul to sign a postwar pact, known as the bilateral security agreement, to ensure an American and NATO security presence in country thru 2016.

On Wednesday, Rasmussen and Obama agreed to set a mid-September deadline for a ratification of a Bilateral Security Agreement (BSA) with the Afghan government, or risk a complete withdrawal of U.S. and allied forces from the country by the end of this year.