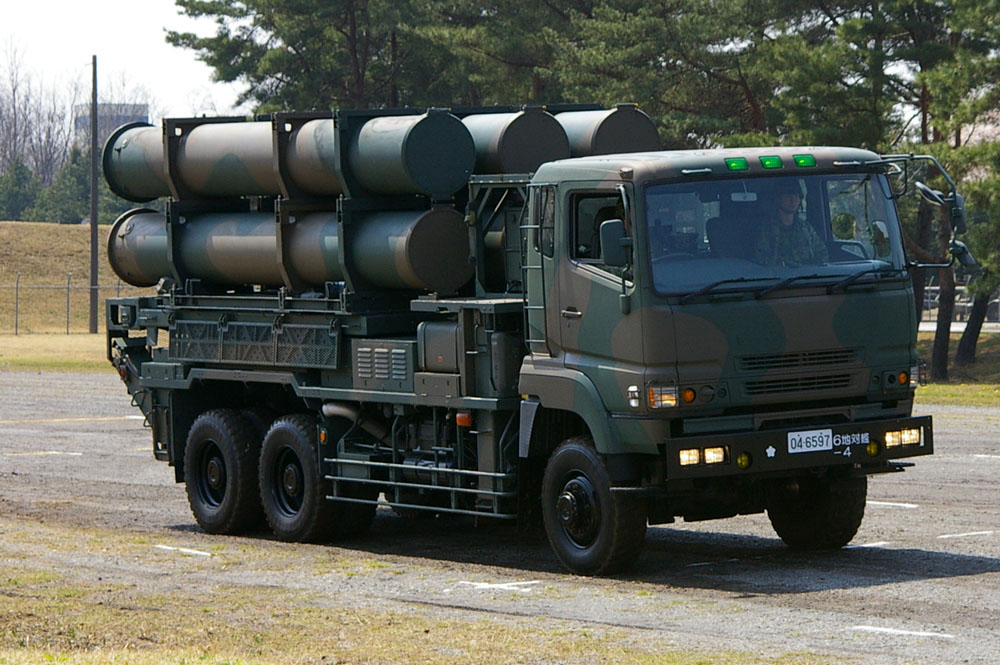 China is set to take “firm and effective actions,” in response to a planned move of anti-ship missiles by Japanese Self Defense Force closer to the disputed Senkaku Islands, according to a Monday statement from the Chinese Ministry of Foreign Affairs.

The JSDF intends to move Type 12 surface-to-ship missiles to Kyushu and Miyako islands likely to better defend the Japanese claims to the small islands, according to local press reports.

“Japan’s moves in the military and security fields will have complex impacts on the regional security environment. Therefore, Japan should give responsible statements as to its true intentions behind these moves,” Foreign Ministry spokeswoman Hua Chunying told reporters in response to the reports.he deployments are in line with plans announced in our Mid-Term Defence Programme (MTDP) in December 2013 and are not meant to aggravate any specific country,
Japanese officials confirmed the moves of the Type 12s in a Tuesday statement to Jane’s Defence Weekly.

“The deployments are in line with plans announced in our Mid-Term Defence Program (MTDP) in December 2013 and are not meant to aggravate any specific country,” a JSDF spokesman said.
The Type 12 missiles have a range of about 62 miles and are an improvement over earlier Type 88 anti-ship missiles manufactured by Mitsubishi.

“The new missiles feature mid-course GPS guidance that is said to be more precise due to improved topography-matching and target-discrimination capabilities. The Type 12 also boasts shorter reload times and reduced lifecycle costs,” according to Jane’s.