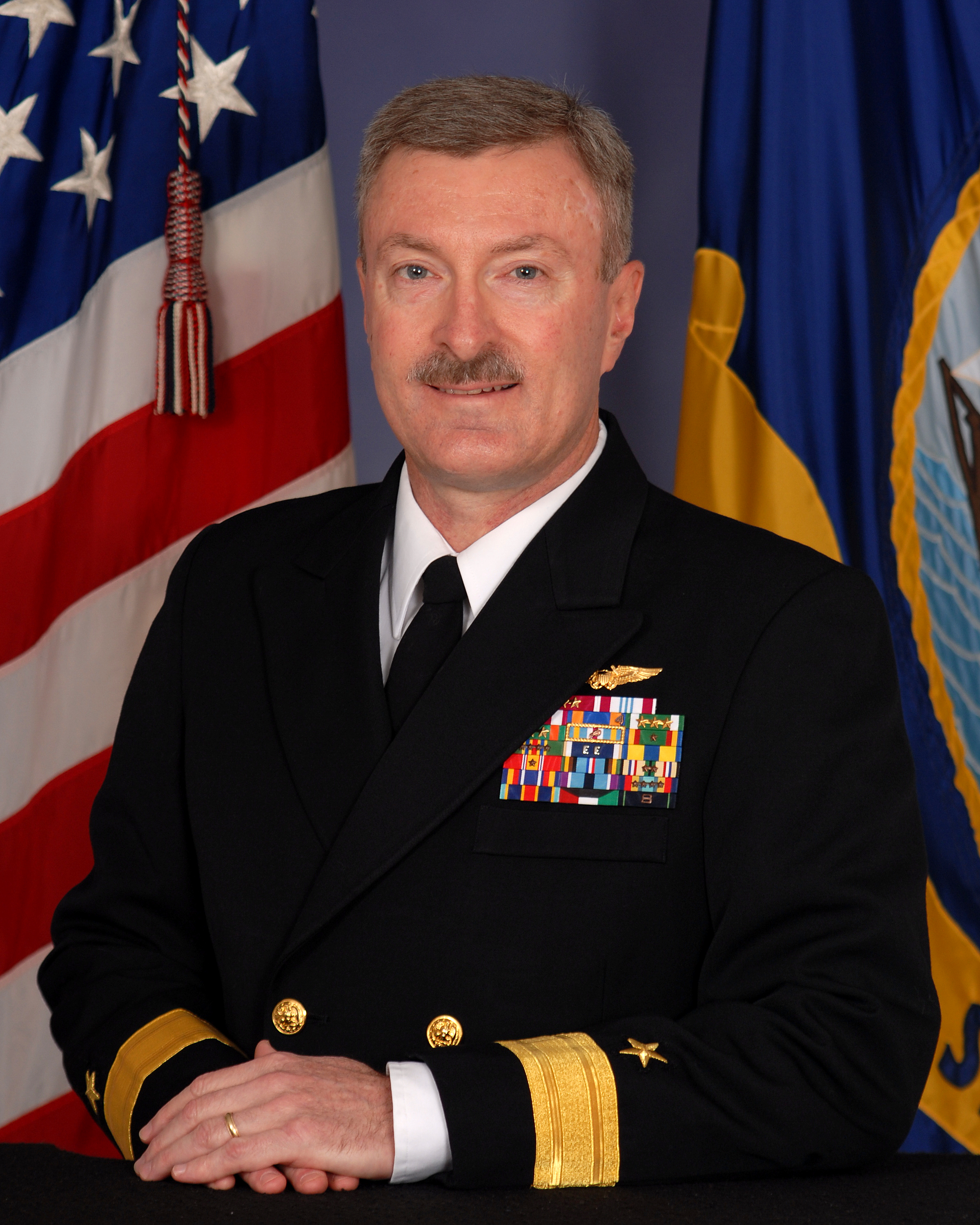 Darrah, who was recently selected for his second star, will be appointed as the new program executive officer for Strike Weapons and Unmanned Aviation at the Naval Air Systems Command (NAVAIR) later this year.

Darrah is currently serving as the commander of Naval Air Warfare Center, Aircraft Division. He also serves concurrently as the assistant commander for Research and Engineering at NAVAIR.

Winter, who has been selected to receive his second star, will be assigned as chief of Naval Research. He will also be assigned as the director of innovation, technology requirements, and test and evaluation in Arlington, Va.