The People’s Liberation Army Navy (PLAN) and the Russian Navy kicked off a week of naval exercises in near Shanghai on Tuesday, according to Chinese and Russian press reports.

Joint Sea Exercise 2014 — which will be held in the East China Sea —is the third bilateral exercise between Russia and China in as many years.

“These drills are regular exercises held by China and Russia’s navies, and the purpose is to deepen practical cooperation between the two militaries, to raise the ability to jointly deal with maritime security threats,” according to a statement from the Chinese Ministry of Defense.

The drills will include a total of 14 surface ships, two submarines, nine fixed wing aircraft as well as helicopters and special operation forces (SOF), according to state controlled Xinhua news service. 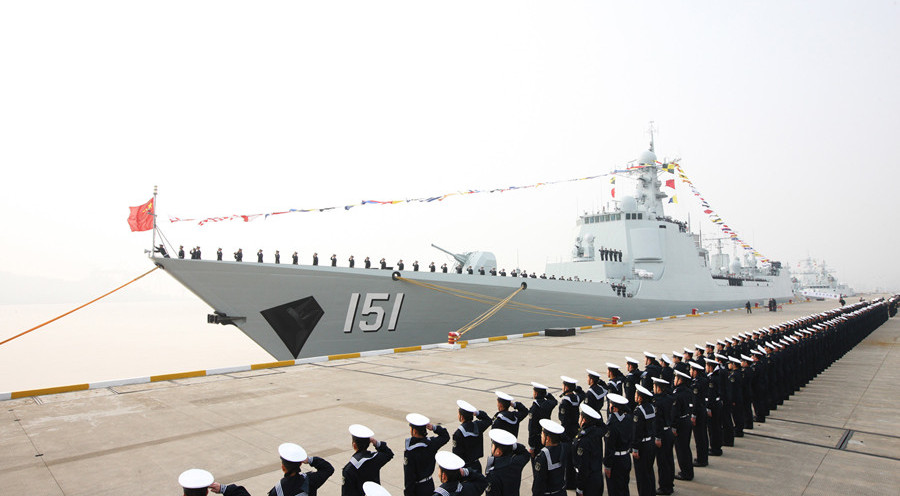 “Navies of the two countries will join forces to simulate anchorage defense, maritime assaults, anti-submarine combats, air defense as well as identification, rescue and escort missions,” according to Xinhua.

The start of the exercise was marked by a meeting between Russian president Vladimir Putin and Chinese president Xi Jinping in China.

“It would be no exaggeration if I said that the cooperation between our two countries is at its highest level in history,” Putin said in Russian media on Tuesday.

The two countries had held exercises previously in Russia’s Far East in 2013 and the Yellow Sea in 2012.

The exercise comes in tandem with the further tightening ties between China on Russia.