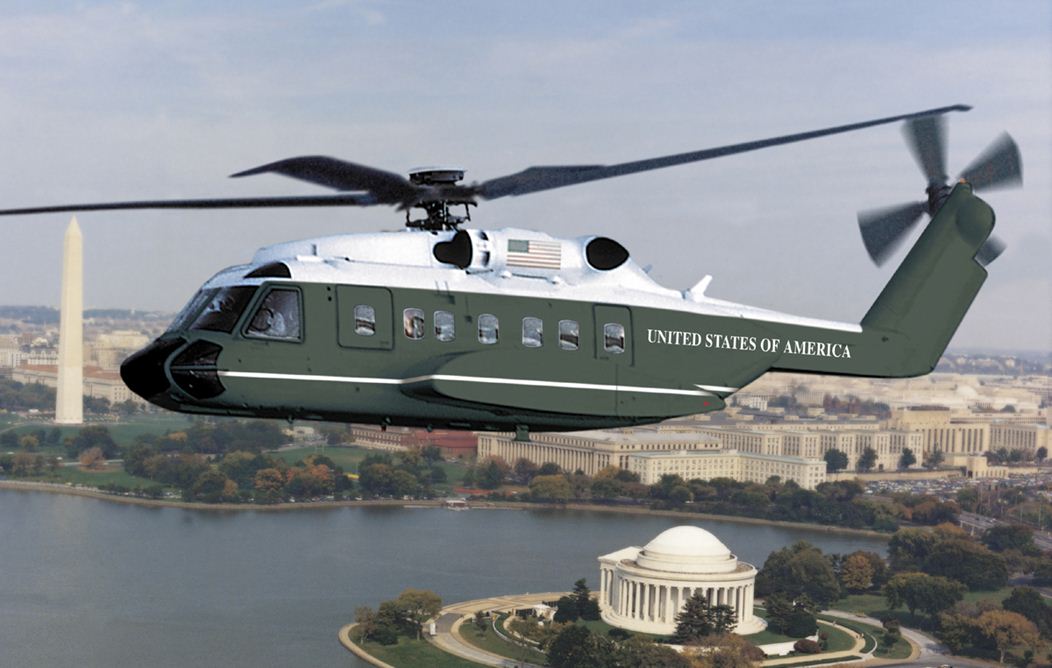 The U.S. Navy has selected the Sikorsky S-92 for the VXX Presidential Helicopter program as part of a $1.24 billion contract award. The helicopter will be known as Marine One when the president is aboard, according to a Wednesday Pentagon contract announcement.

“This contract provides for the procurement of six test aircraft and the associated support equipment, integration of mature government-defined mission systems, a training system including a flight training device and a maintenance training device, logistics, engineering, and test and evaluation support,” according to the announcement.

VXX is an unusual program in that Sikorsky — which offered its S-92 helicopter to replace the Navy’s increasingly aged fleet of Sikorsky VH-3 and VH-60 VIP transport aircraft — was the only bidder.

In earlier in July 2013, a competing team that was offering the AgustaWestland AW101 heavy lift helicopter dropped out of the competition. Boeing did not offer its CH-47 Chinook or the V-22 Osprey, which the company produces jointly with Bell.

Nonetheless, even with only one bid, the Navy is still legally bound to follow the standard process as it moved forward.

Now that Sikorsky has formally won the tender, the program is expected to move quickly. The Navy is expected to take delivery of the first test aircraft in 2016.

The current development effort for a new executive helicopter follows a June 2009 VXX program — won by a Lockheed Martin and AgustaWestland team — that was canceled due to cost overruns and became major point of contention during the 2008 U.S. presidential race.