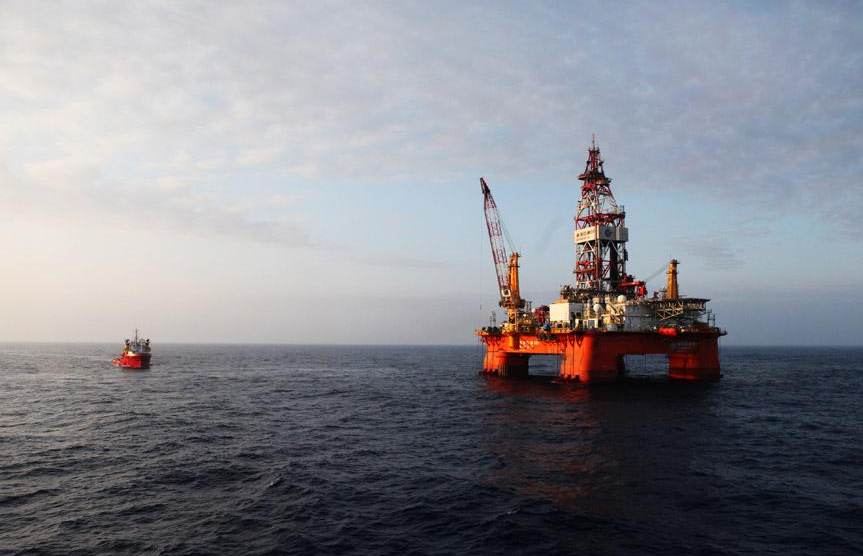 Vietnamese officals are calling the presence of an offshore Chinese oilrig off the coast of Vietnam “illegal and invalid,” fueling ongoing territorial disputes between Hanoi and Beijing, according to a Monday report by the Reuters wire service.

On Sunday, the Vietnamese Foreign Ministry responded to an announcement from the Maritime Safety Administration of China warning marine traffic to keep away from the $1 billion state-owned rig — Haiyang Shiyou 981 — which began drilling in the vicinity of the Paracel Islands on Sunday.

The Foreign Ministry said the placement of the rig violated Vietnam’s 200 nautical mile economic exclusion zone (EEZ), established as part of the 1982 United Nations Law of the Sea Treaty.

“All foreign activities in Vietnam’s seas without Vietnam’s permission are illegal and invalid,” the ministry said in a statement.

State-owned PetroVietnam also told the China National Offshore Oil Corporation (CNOOC) to, “immediately stop all the illegal activities and withdraw the rig from Vietnamese waters,” according to a Monday statement.

For its part, China says the rig is safely inside its territorial claims.

“The Chinese Maritime Safety Administration issued a shipping notice on May 3 regarding the work of China’s 981 platform,” China Foreign Ministry spokeswoman Hua Chunying said in a Monday press briefing according to a report in the Wall Street Journal.
“The relevant work is located completely within the area belonging to China’s Xisha (Paracel) Islands.”

China and Vietnam have overlapping claims in the region, which are part of an ongoing ten-party deliberation over codes of conduct in the South China Sea region.

“Many analysts believe China is embarking on a strategy of gradually pressing its claims in the water by seeing what it can get away with, believing that its much smaller neighbors will be unable or unwilling to stop them,” read a Monday report from the Associated Press.