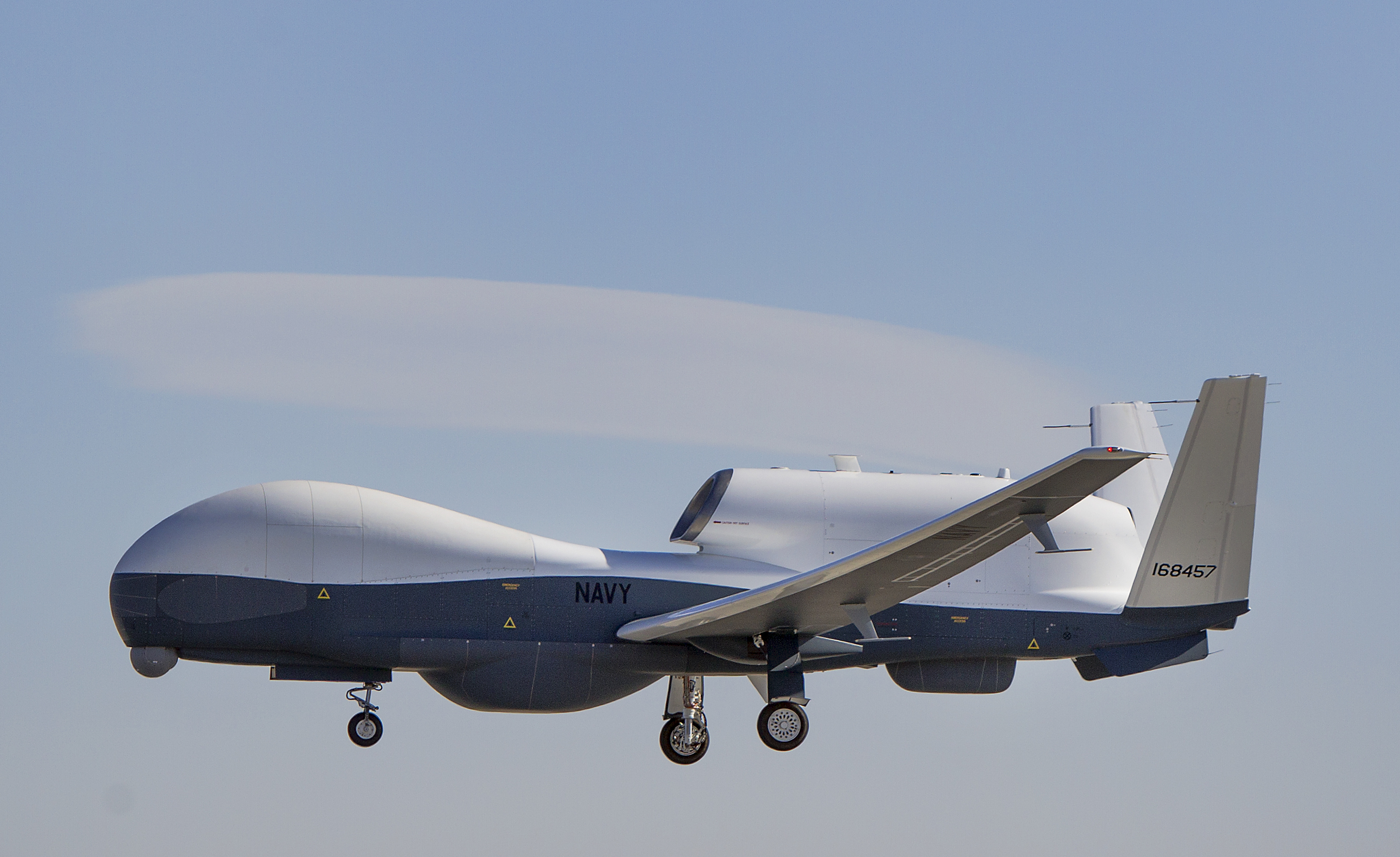 The Department of Defense would be required to establish an office to specifically manage unmanned systems if language proposed in a new Asia-Pacific Region Priority bill holds.

“It is the policy of the United States to maintain an independent organization within the Department of Defense to develop and coordinate the unmanned air, land and sea capabilities of the United States to ensure unity of effort and the prudent allocation of resources in accordance with military needs,” reads the legislation proposed by Rep. Randy Forbes (R-Va.), chairman of the House Armed Services Seapower and Projection Forces Subcommittee, and Rep. Colleen Hanabusa (D-Hawaii).

The bill was proposed on Monday and would have to pass through the House of Representatives and the Senate before being signed into law by the President.

Passage of the bill is not a foregone conclusion.

The bill would require the Secretary of Defense to appoint a Director of Defense Unmanned Systems who would have oversight of all unmanned systems within the Defense Department.

The new office would coordinate all of the Pentagon’s unmanned systems acquisitions, research and development, experimentation, fielding “to ensure unity of effort and interagency awareness of emerging capabilities.”

The new unmanned systems office would make recommendations — in coordination with the Joint Staff and other strategic planning offices — on how best to integrate unmanned systems with existing operational concepts.

The office would also help to determine future operating concepts that could be enabled by new technologies such as advanced intelligence, surveillance and reconnaissance (ISR) capabilities.

Analyst Mark Gunzinger at the Center for Strategic and Budgetary Assessments said that the idea is an interesting one.

“There should be an unmanned systems champion within DoD that can work integration issues across the services and be an advocate for developing next-generation capabilities,” he told USNI News on Tuesday.