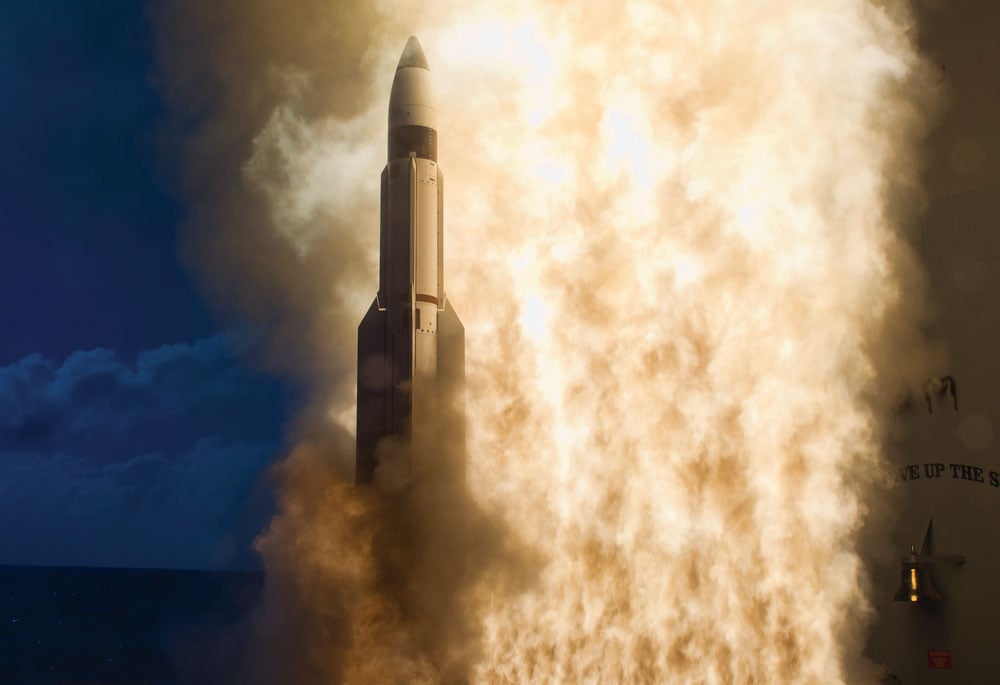 The U.S. Navy and the Missile Defense Agency have started to deploy the Raytheon Standard SM-3 Block 1B operationally, the company said in a Wednesday statement.

“The SM-3 Block IB’s completion of initial operational testing last year set the stage for a rapid deployment to theater,” said Taylor Lawrence, president of Raytheon Missile Systems, in a statement released by the company on Wednesday.

The deployment marks the start of the second phase of the Phased Adaptive Approach (PAA) that was adopted in 2009 to defend the U.S. and European allies from ballistic missile threats purportedly emanating from Iran.

Last October, construction started on the first operational Aegis Ashore site in Romania, which is slated to become operational in 2015 as part of PAA Phase 2. Based on the shipboard Aegis system, the shore-based version of missile defense system will be able to launch SM-3 Block IAs, IBs and IIAs.

According to Raytheon, the first Aegis Ashore test with the SM-3 Block IB are expected to take place later this year at the Pacific Missile Range Facility in Hawaii.