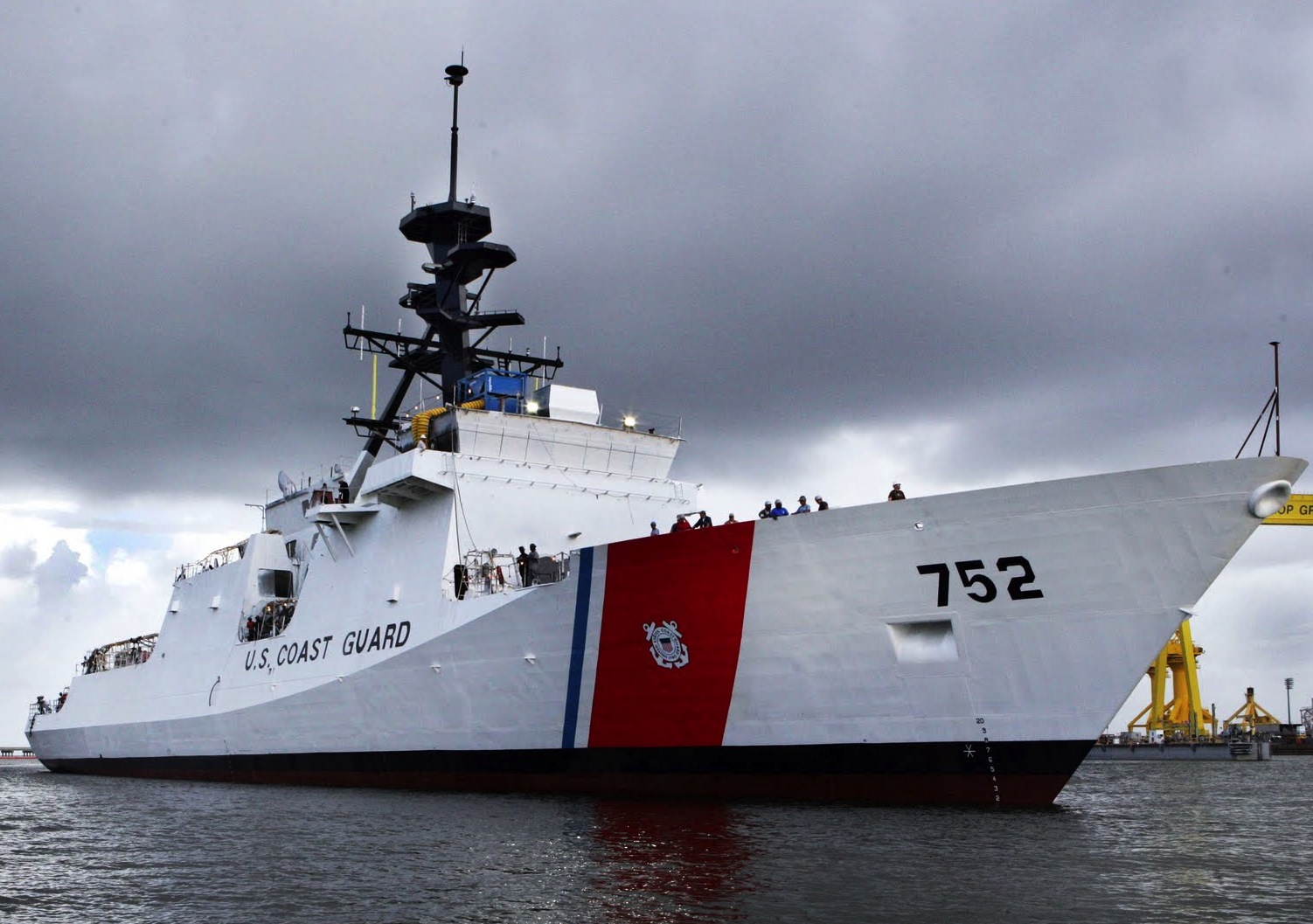 The NSC, OPC, and FRC programs have a combined estimated acquisition cost of about $21.1 billion, and the Coast Guard’s proposed FY2015 budget requests a total of $768 million in acquisition funding for the three programs.

NSCs are the Coast Guard’s largest and most capable general-purpose cutters. They have an estimated average procurement cost of about $684 million per ship. The first three are now in service, the fourth through seventh are in various stages of construction, and long lead time materials (LLTM) are being procured for the eighth. The Coast Guard’s proposed FY2015 budget requests $638 million for the NSC program, including $558.7 million for the eighth NSC.