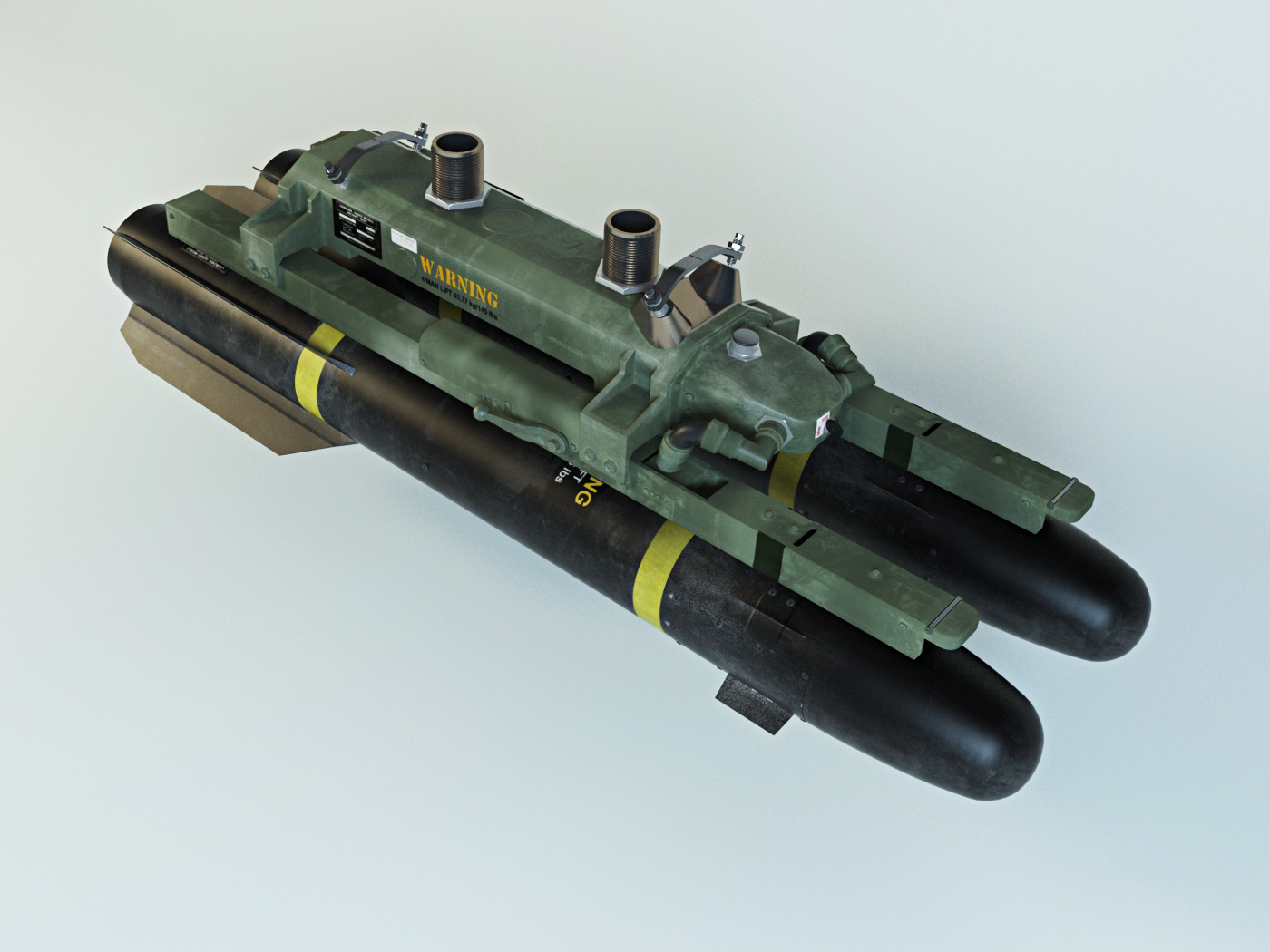 The choice between the missiles — roughly equivalent in size, range (about five miles) and warhead size — came in part from the ability of the Army’s Longbow to take targeting information from Saab’s Sea Giraffe radar and use its onboard millimeter wave seeker to find a target. The Griffin uses a semi-active laser seeker that requires the ship’s crew to ‘paint’ a target with a laser, limiting the number of missiles that can engage targets at once.

“We have these 10,000 [Longbow] missiles, there’s no cost risk at all, it’s vertically launchable and you can shoot lots of them at same time and you don’t have to do that thing where you keep the laser on it,” Ailes said.
“That’s why we’re excited about Longbow Hellfire.”

The Navy plans to test the missile aboard a LCS — likely USS Freedom (LCS-1) — next year. In 2013, the Navy tested the Longbow at Eglin Air Force Base, Fla. against simulated small boat targets successfully.

“We had three boats and in one of the scenarios we had two boats in close company and it went for three for three, and we said ‘we’re with you’,” Ailes said.

The selection of Longbow for early SuW mission will not preclude a competition for a follow on surface missile for LCS, Ailes said.

The service originally planned to hold a competition for the SuW missile in Fiscal Year (FY) 2019, but the Navy might be able to hold the competition sooner.

“I believe we’re going to have a competition for the follow-on to Longbow,” Ailes said.
“But we have these ones in inventory and we’ll just use those [until then].

The surface-to-surface missile has been the most troublesome component of the SuW mission package.

The Navy had selected Griffin in 2011 to be the follow on missile after the failure of the defunct Non-Line of Sight Launch missile system (N-LOS) that Navy officials initially planned to put onto the LCS.

The SuW package is designed to fight the so called fast attack craft/ fast inshore attack (FAC/FIAC) or small boat swarms that could threaten larger ships.

Though the selection of Longbow will improve the number of targets LCS can engage, it would be of little use against a large naval vessel.