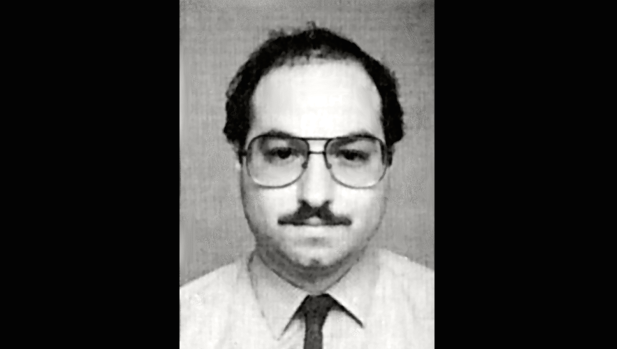 Convicted spy Jonathan Pollard has never once asked for parole since he was eligible, one of the government agents who caught Pollard told USNI News on Thursday.

“He was eligible for parole after eight and a half years [in prison]. He never ever — to this day — submitted an application for parole,” said Ron Olive the former head of counterintelligence in the Washington office of the Naval Investigative Service who caught Pollard.

“If he gets out on parole, he can’t go to Israel. He’s just bidding his time. He’ll do his 30 years and after 30 years, there’s no probation for him. He’s a free man and he will fly off to Israel as soon as he leaves Butner, N.C.”

Pollard confessed in 1985 to transmitting reams of secrets to Israel when he worked as an intelligence analyst at the U.S. Naval Investigative Service’s Anti-Terrorist Alert Center.

In the span of 18 months, Pollard gave more than a million pages of classified material from several U.S. intelligence services to Israel before he was caught by the Naval Investigative Service, according to Olive’s book, Capturing Jonathan Pollard.

“It was ego and then it was greed, money, that’s how it started out and then everything changed, then it was for the love Israel,” Olive said.

Pollard was convicted in 1987 to a life term in prison, but was subject to a sentencing rule that allowed him to be released after 30 years on Nov. 11, 2015.

“Reportedly, he has not applied for parole out of fear that it would not be granted and that he would not be eligible to reapply for several years,” according to a 2001 Congressional Research Service report.

Pro-Israel activists have long sought Pollard’s release and in the last week Obama administration officials have offered an early departure from prison as a negotiating tool for further Israel-Palestinian peace talks.

“To bring Jonathan Pollard into the mix doesn’t make sense,” Olive said.
“The Palestinians don’t know who Pollard is. They could care less.”