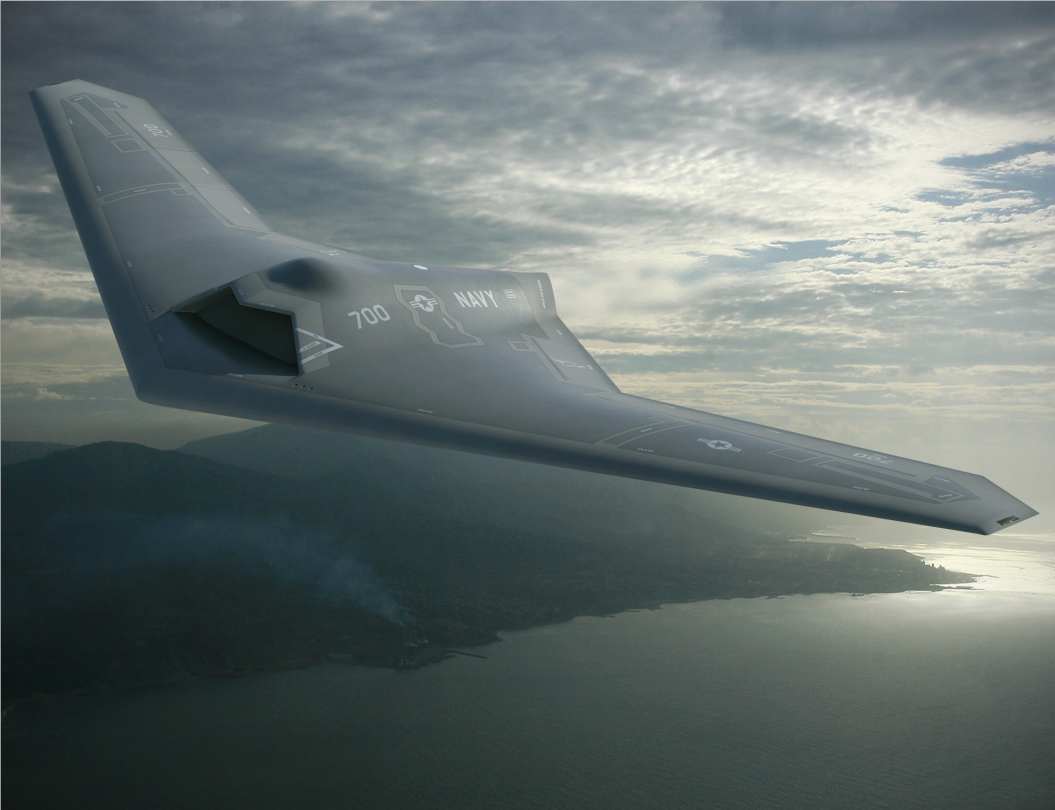 The Naval Air Systems Command (NAVAIR) has pushed back the release of the draft Request for Proposals (RFP) for the U.S. Navy’s Unmanned Carrier Launched Airborne Surveillance and Strike (UCLASS) aircraft because the service’s top leadership has not yet signed-off on those specifications.

“The draft RFP will be released in next few weeks,” wrote NAVAIR spokeswoman Jamie Cosgrove in a Monday email to USNI News.

NAVAIR had originally hoped to release the draft RFP before the end of March for the Navy’s first fixed-wing, production unmanned aerial vehicle (UAV) to operate from a carrier deck, but sources inside the Navy say that the top leadership at the Office of the Chief of Naval Operations (OPNAV) is still arguing about if the service needs a highly capable UCLASS immediately or a more basic airframe that could be upgraded over time.

However, NAVAIR has been pushing to release the draft RFP to industry sooner rather than later.

“NAVAIR is pressing to release the UCLASS draft RFP, but CNO [Chief of Naval Operations] and SECNAV [Secretary of the Navy] sign-offs are needed before that can happen,” an industry source told USNI News.
“We expect to receive an update to the aircraft specifications along with the draft RFP.”

While NAVAIR’s PMA-268 UCLASS program office is confident that the service’s leaders will sign-off on the draft RFP, when that might happen is still unclear.

Industry teams have pushed back against developing a very capable UCLASS because such an aircraft would have significantly different specifications from the machines the four contractor teams have been developing under the program’s Preliminary Design Review (PDR) phase. Boeing, Lockheed Martin, Northrop Grumman and General Atomics Aeronautical System Inc. are all working on UCLASS designs under PDR contracts.

Further, service sources say that a more capable UCLASS air vehicle would cost upwards of $100 million per aircraft versus a unit cost of $35 million to $50 million per jet as set forth under the PDR requirements.

Given the sheer expense of a high-end UCLASS, the service simply cannot afford such an aircraft in the current fiscal environment, a number of sources argue.

Some within NAVAIR advocate building a basic airframe to gain operational experience with flying a combat-capable unmanned aircraft from a carrier before embarking on a more ambitious project like a deep penetrating strike aircraft.

Theoretically, the air vehicle would be a modular component of the overall UCLASS system and therefore it should be comparatively simple to build a more capable follow-on aircraft later.

Rear Adm. Mat Winter, NAVAIR program executive officer for unmanned aviation and strike weapons, told USNI News in a January interview that the top-level UCLASS requirements have remained fixed since the spring of last year but the detailed specifications have been refined.

The requirements, Winter said at the time, call for the UCLASS to be capable of providing the carrier with 24-hour persistent intelligence, surveillance and reconnaissance (ISR) coverage at “tactically significant” ranges and limited strike capabilities at mid- to long- ranges.

That vision for the program falls in line with a series of key performance parameters obtained by USNI News last year that called for an ISR platform that would operate off cycle — when the rest of the carrier air wing is off duty.

The UCLASS could also potentially act an aerial refueling tanker to take some of the burden off the Boeing F/A-18E/F Super Hornet fleet.