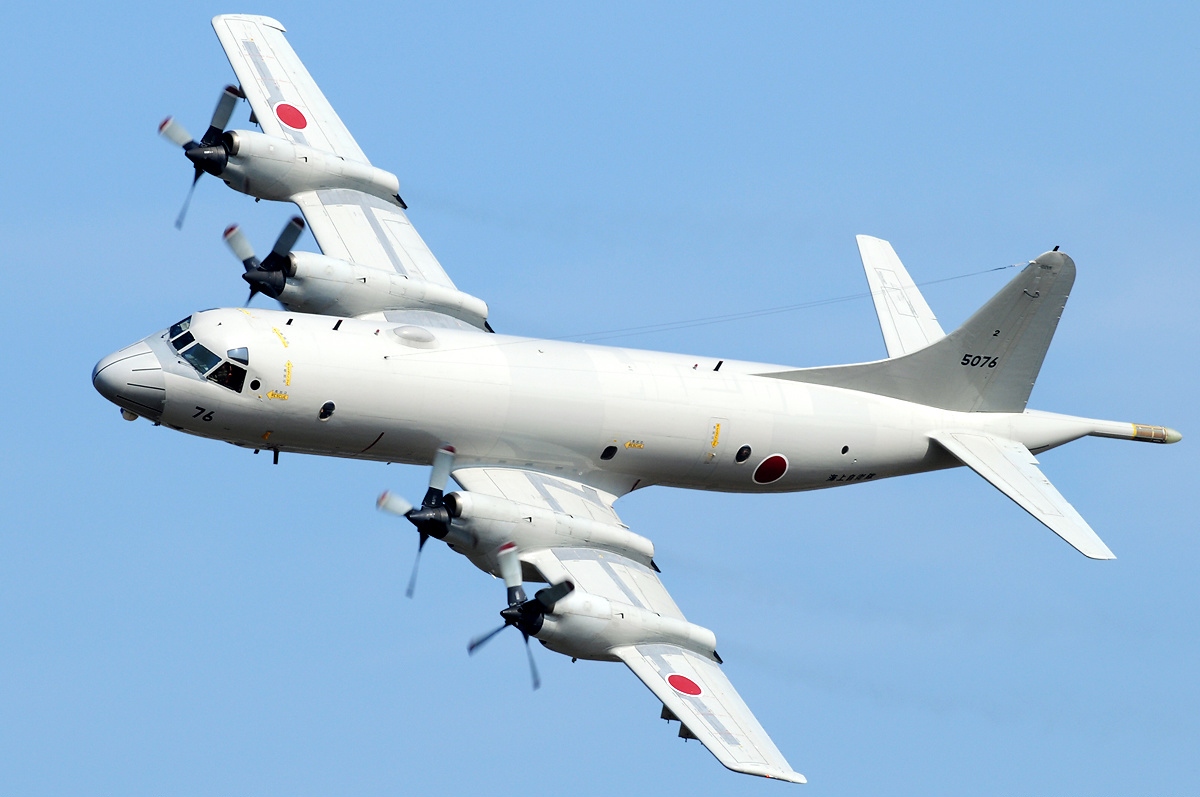 A Japanese military aircraft spotted what is likely a Chinese submarine near the island of Miyakojima, the Japanese Ministry of Defense announced on Thursday.

The MoD did not identify the nationality of the submarine but its thought to be part of the Chinese People’s Liberation Army NAVY (PLAN), according to a Thursday report in Jane’s Defense Weekly.

The submarine was spotted by a Kawasaki P-3C maritime patrol aircraft skirting the edge of Japanese territorial waters.

“The ministry said the submarine did not enter Japanese territorial waters, but crossed the contiguous zone surrounding Miyakojima from northeast to northwest on the morning of March 20,” read the report from Jane’s.

Jane’s concluded the public announcement is a way for Japan wants to send, “a message to Beijing that its ‘silent service’ can and is being tracked, and also provides ammunition to the administration of Prime Minister Shinzo Abe as it seeks to justify greater defence spending as a hedge against increasing Chinese activities in
Japan’s near seas.”

A similar announcement was issued by the MoD in May of 2013 when a submarine sailed near the island of Minamidaitōjima.