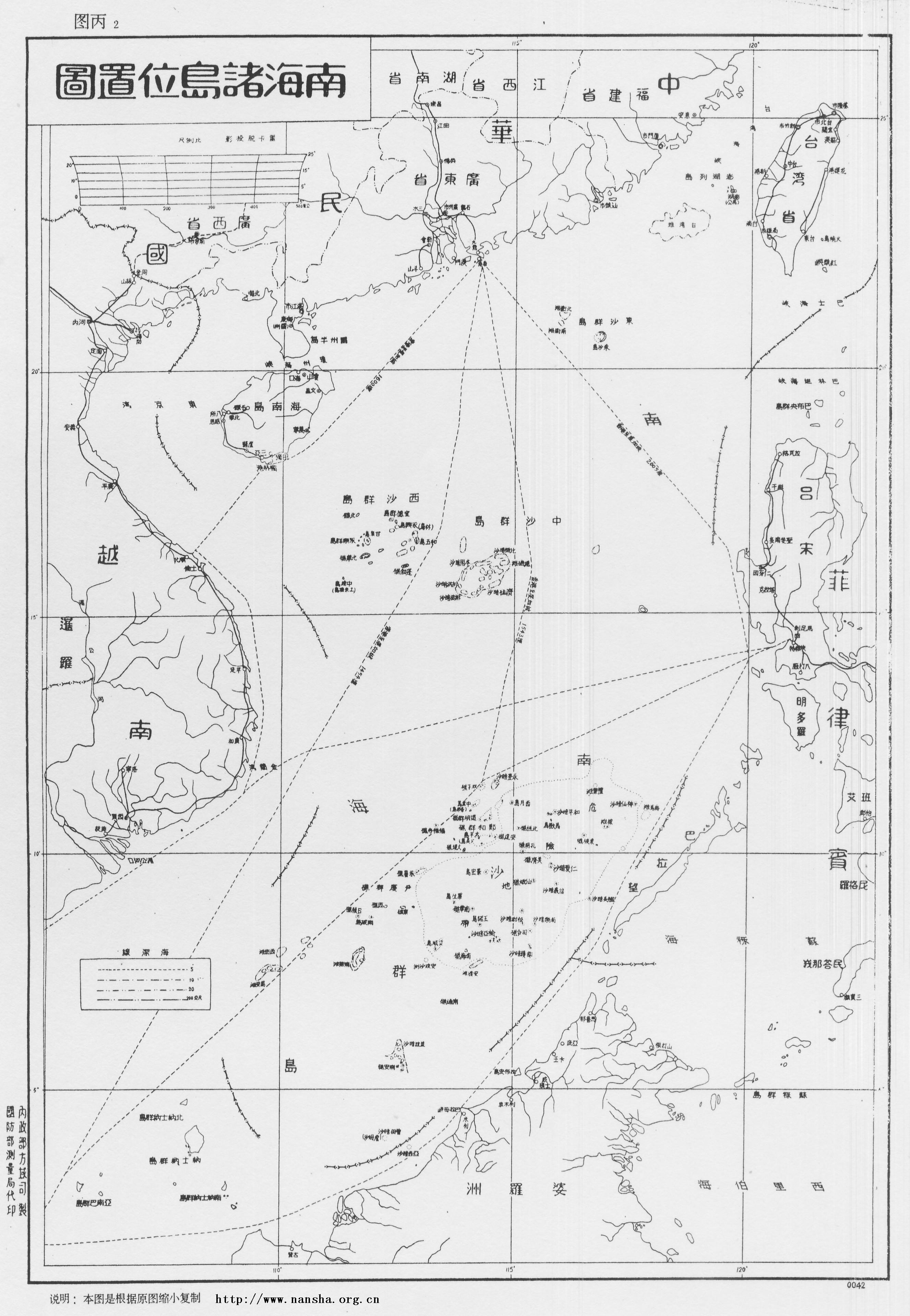 China’s actions for asserting and defending its maritime territorial and exclusive economic zone (EEZ) claims in the East China (ECS) and South China Sea (SCS), particularly since late 2013, have heightened concerns among observers that ongoing disputes over these waters and some of the islands within them could lead to a crisis or conflict between China and a neighboring country such as Japan, the Philippines, or Vietnam, and that the United States could be drawn into such a crisis or conflict as a result of obligations the United States has under bilateral security treaties with Japan and the Philippines.

More broadly, China’s actions for asserting and defending its maritime territorial and EEZ claims have led to increasing concerns among some observers that China may be seeking to dominate or gain control of its near-seas region, meaning the ECS, the SCS, and the Yellow Sea. Chinese domination over or control of this region, or Chinese actions that are perceived as being aimed at achieving such domination or control, could have major implications for the United States, including implications for U.S.-China relations, for interpreting China’s rise as a major world power, for the security structure of the Asia-Pacific region, for the longstanding U.S. strategic goal of preventing the emergence of a regional hegemon in one part of Eurasia or another, and for two key elements of the U.S.-led international order that has operated since World War II—the non-use of force or coercion as a means of settling disputes between countries, and freedom of the seas.

China is a party to multiple territorial disputes in the SCS and ECS, including, in particular, disputes over the Paracel Islands, Spratly Islands, and Scarborough Shoal in the SCS, and the Senkaku Islands in the ECS. China depicts its territorial claims in the SCS using the so-called map of the nine-dash line that appears to enclose an area covering roughly 80% (some observers say as much as 90%) of the SCS. Some observers characterize China’s approach for asserting and defending its territorial claims in the ECS and SCS as a “salami-slicing” strategy that employs a series of incremental actions, none of which by itself is a casus belli, to gradually change the status quo in China’s favor. At least one Chinese official has used the term “cabbage strategy” to refer to a strategy of consolidating control over disputed islands by wrapping those islands, like the leaves of a cabbage, in successive layers of occupation and protection formed by fishing boats, Chinese Coast Guard ships, and then finally Chinese naval ships.
In addition to territorial disputes in the SCS and ECS, China is involved in a dispute, particularly with the United States, over whether China has a right under international law to regulate the activities of foreign military forces operating within China’s EEZ. The dispute appears to be at the heart of incidents between Chinese and U.S. ships and aircraft in international waters and airspace in 2001, 2002, 2009, and 2013.

The U.S. position on territorial and EEZ disputes in the Western Pacific (including those involving China) includes the following elements, among others: The United States takes no position on competing claims to sovereignty over disputed land features in the ECS and SCS. Claims of territorial waters and EEZs should be consistent with customary international law of the sea and must therefore, among other things, derive from land features. Claims in the SCS that are not derived from land features are fundamentally flawed. Territorial disputes should be resolved peacefully, without coercion, intimidation, threats, or the use of force. Parties should avoid taking provocative or unilateral actions that disrupt the status quo or jeopardize peace and security; the Senkaku Islands are under the administration of Japan and unilateral attempts to  change the status quo raise tensions and do nothing under international law to strengthen territorial claims. The United States has a national interest in the preservation of freedom of seas as recognized in customary international law of the sea.