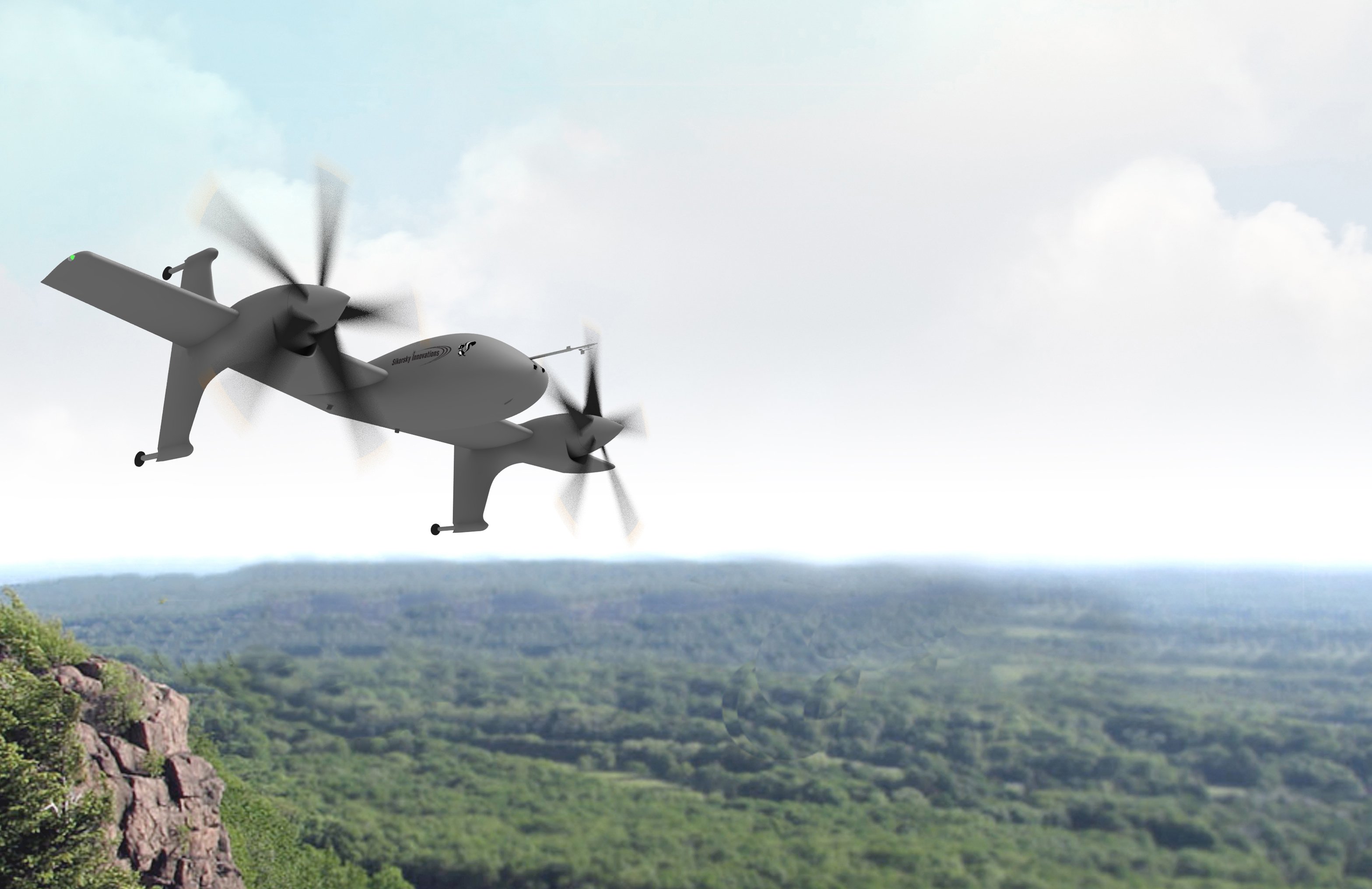 The Defense Advanced Research Projects Agency (DARPA) has awarded contracts to four companies to design a vertical take-off and landing (VTOL) aircraft that is much faster than a helicopter but retains excellent hover capability.

“The proposals we’ve chosen aim to create new technologies and incorporate existing ones that VTOL designs so far have not succeeded in developing,” said Ashish Bagai, DARPA’s VTOL Experimental Plane program manager in statement released on Tuesday.
“We’re eager to see if the performers can integrate their ideas into designs that could potentially achieve the performance goals we’ve set.”

Boeing, Aurora Flight Sciences, Karem Aircraft and Sikorsky were all awarded separate contracts to complete preliminary designs for their concept aircraft, which they must submit to DARPA late in 2015. DARPA will then review the concepts and pick a design to build as an unmanned technology demonstrator aircraft. The agency’s goal is to perform flight tests with the technology demonstrator sometime between 2017 and 2018.

According to DARPA, the goal is to achieve a sustained top speed of between 300 knots and 400 knots (345 to 460 MPH). By contrast, a normal helicopter has a maximum theoretical speed of about 200 knots resulting from a phenomenon called the dissymmetry of lift. 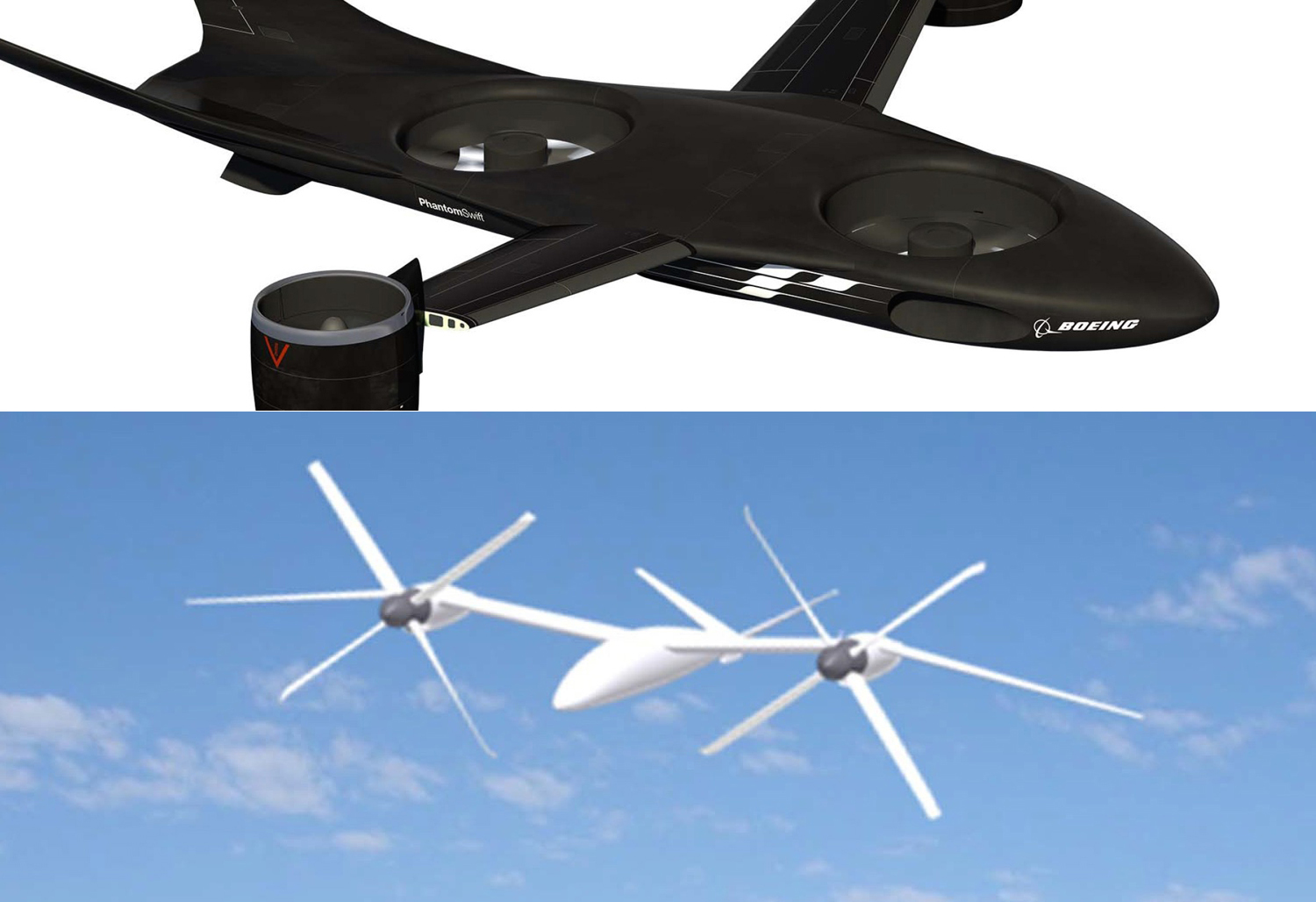 While designs such as the Bell-Boeing MV-22 Osprey tilt-rotor and Sikorsky X-2 compound helicopter prototype have gotten around the 200-knot limitation, they have not done so without making significant aerodynamic compromises to hovering efficiency or range. Nor has either design attempted to fly as fast as DARPA hopes to—the X-2 reached a maximum speed of 260 knots while the V-22 has a maximum speed of 275 knots.

DARPA’s goal is to raise aircraft hover efficiency from 60 percent to a minimum of the 75 percent. The agency also hopes its VTOL X-Plane is deliver a more favorable cruise lift-to-drag ratio of at least 10. Current rotorcraft have a lift-to-drag ratio of around five to six.
Further DARPA wants the VTOL X-Plane prototype to have a useful load equivalent to at least 40 percent of its projected gross weight of between 10,000lbs and 12,000lbs.

If the project succeeds, the technology could be applied to both future manned and unmanned VTOL aircraft. For the Navy and Marine Corps, that could mean VTOL aircraft operating from surface combatants like a destroyer, Littoral Combat Ship or amphibious assault ship would have much greater range, payload and speed.