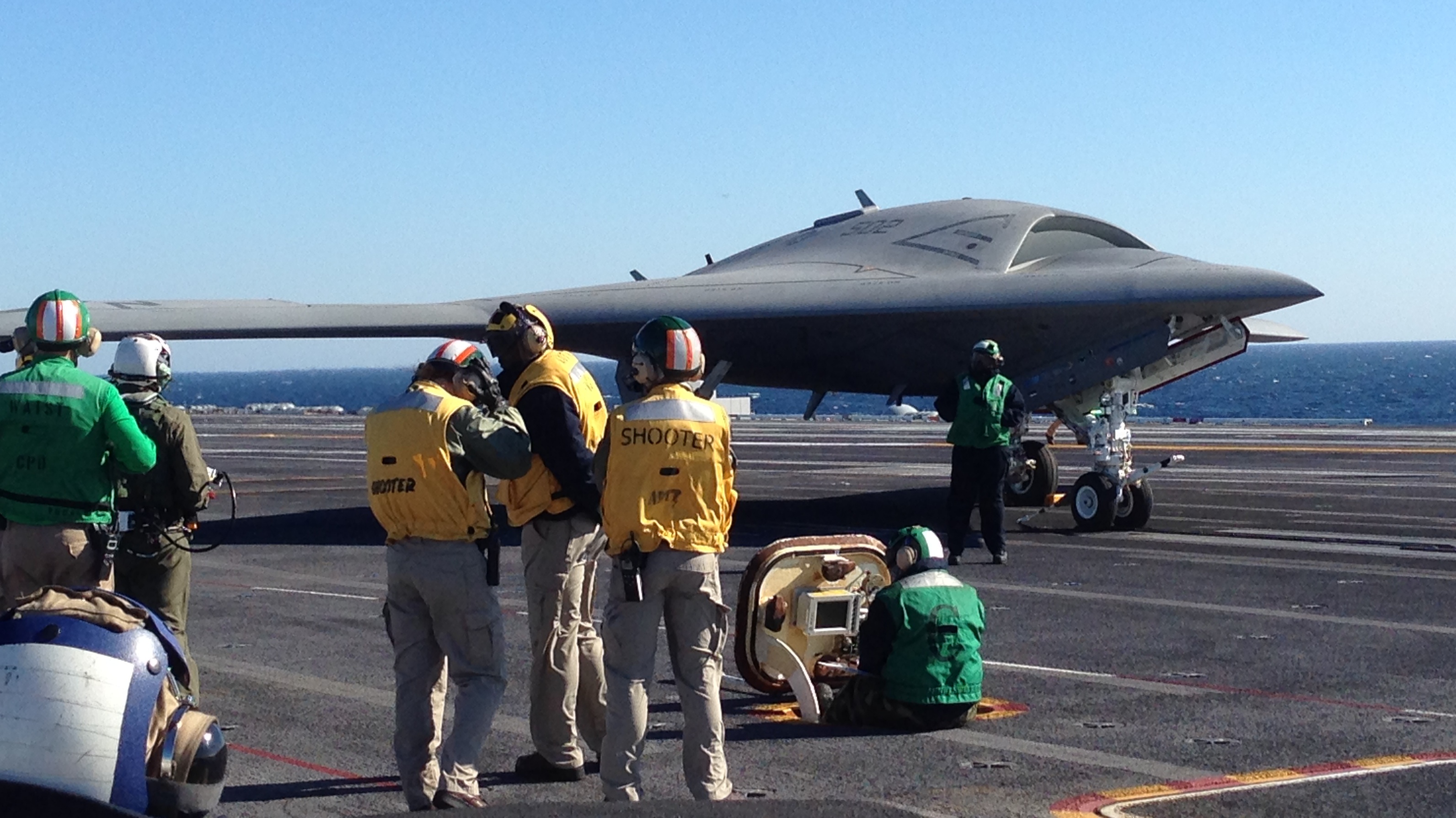 The U.S. Navy issued a pre-solicitation notice to industry on March 13 announcing that the release of a set of draft request for proposals (RFP) for the Unmanned Carrier Launched Airborne Surveillance and Strike aircraft is imminent.

“The Naval Air Systems Command (NAVAIR) intends to initially release a draft solicitation, and then subsequently release a final solicitation, for the Air Segment element of the Unmanned Carrier Launched Airborne Surveillance and Strike (UCLASS) Program to be awarded under a limited competition basis,” reads a notice posted by the Navy on the Federal Business Opportunities (FedBizOps) website. “The UCLASS solicitation will be issued only to the prime contractors currently under contract to conduct Preliminary Design Review (PDR) assessments for the UCLASS Program.”

Naval sources say that the service will release the draft RFP “very soon”—and personnel assigned to the UCLASS program office are working late into the night to complete their work before the expected March 28 deadline.

Industry sources tell USNI News that the FedBizOps notice was a “heads up” off sorts that the draft RFP is imminent.

“The draft RFP is expected 15 days after the pre-solicitation notice, so we’re anticipating its arrival on the 28th,” an industry source told USNI News on Monday.

Once the Navy issues a set of draft requirements, the service will hold an “industry day” about 30 to 45 days afterwards to hear the feedback from the four companies. Once the requirements are refined and finalized based on industry feedback, the Navy is expected to release a final RFP in the, “summer” of this year.

The Navy hopes to achieve an early operational capability with six UCLASS air vehicles by 2020.