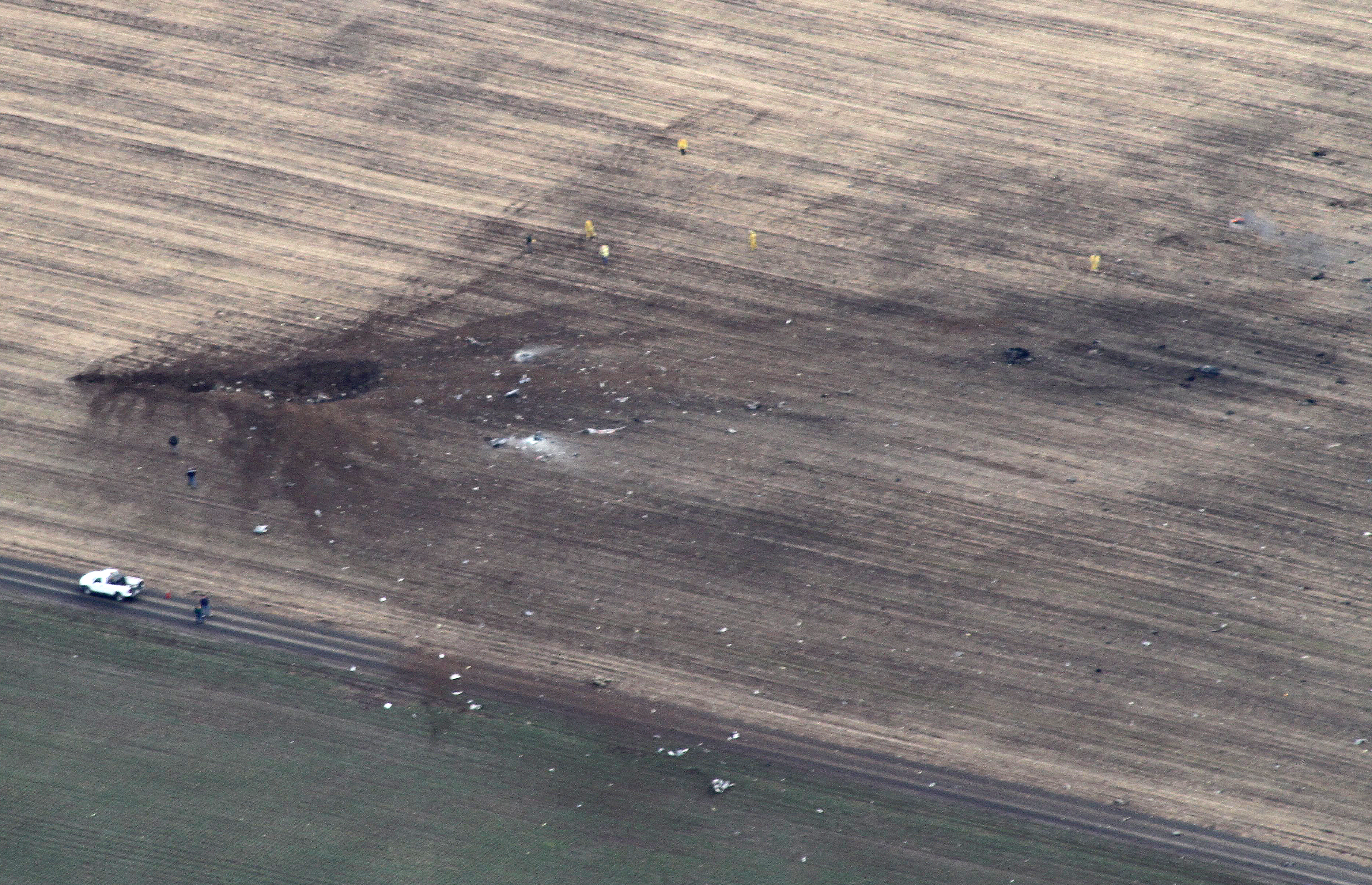 A U.S. Navy Judge Advocate General Manual Investigation (JAGMAN) into the March 11, 2013, crash of a VAQ-129 Grumman EA-6B Prowler that killed three sailors in rural Washington has found that the accident was the result of pilot error.

The twin-engine electronic attack aircraft, based in Naval Air Station Whidbey Island, Wash., was lost during a low-level training sortie near Spokane, Wash.

“The most likely cause of this mishap was due to pilot error resulting in Controlled Flight Into Terrain (CFIT),” reads the JAGMAN report, dated Jan. 31, 2014.

The report notes that the aircrew was late to recognize the imminent ground impact, which caused the pilot to make an aggressive input on the control column resulting in an accelerated stall.

The JAGMAN report notes both the student pilot, Lt.. j.g. Valerie Delaney, who was flying the jet and the instructor pilot Lt. Cmdr. Alan Patterson in the right seat were relatively inexperienced.

Even though Patterson had an enormous amount of previous experience, he had recently returned to instructing on the Prowler before the March 11 training flight and “lacked adequate proficiency,” according to the report.

Delaney — the JAGMAN investigation noted — was a hardworking and contentious student but had only average skills.

Particularly, Delaney struggled with low level and tactical formation flying skills—both of which were required for this sortie.

“She lacked the requisite proficiency to safely execute this training mission,” the JAGMAN report notes. “Lt. j.g. Valerie Delaney should have been given remedial training prior to commencing with the remainder of her syllabus.” 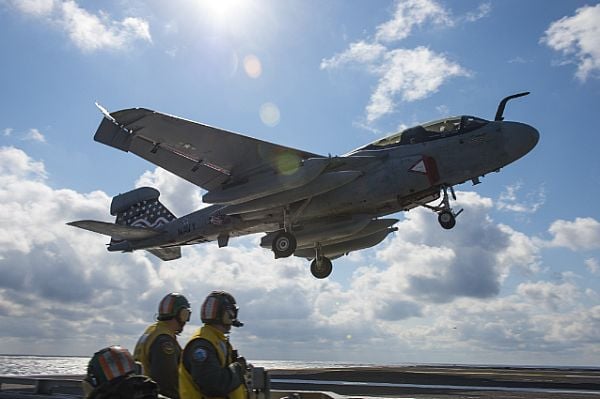 Naval Air Forces Commander Vice Adm. David Buss noted in his endorsement of the JAGMAN report that the crew pairing between Patterson and Delaney, “lacked optimal proficiency for the dynamic nature of the mishap flight.”

The flight occurred on the VR-1355 training route, considered the most difficult of the low-level training runs for Prowler pilots based at NAS Whidbey Island.

“The VR-1355 was a much more challenging route and has been described as the ’million dollar ride’. It led up the spine of the Cascades and involved working through steep mountain valleys and around mountaintops,” a former Prowler pilot told USNI News shortly after the crash.
“Turn points were difficult to spot and visually identify. Sometimes you just needed to turn on time.”

Though pilot error was ultimately to blame, the JAGMAN found the changeover of VAQ-129 from Prowlers to the EA-18G Growler electronic attack aircraft had “impacted instructor and student perception of leadership’s support (and potentially an incorrect perception of the acceptance of risk) for the remaining EA-6B student loading,” read the findings.
“This misperception has been aggravated by unrelated higher-echelon decisions, including shifting EA-6B flight simulator support to MCAS Cherry Point [N.C.].”