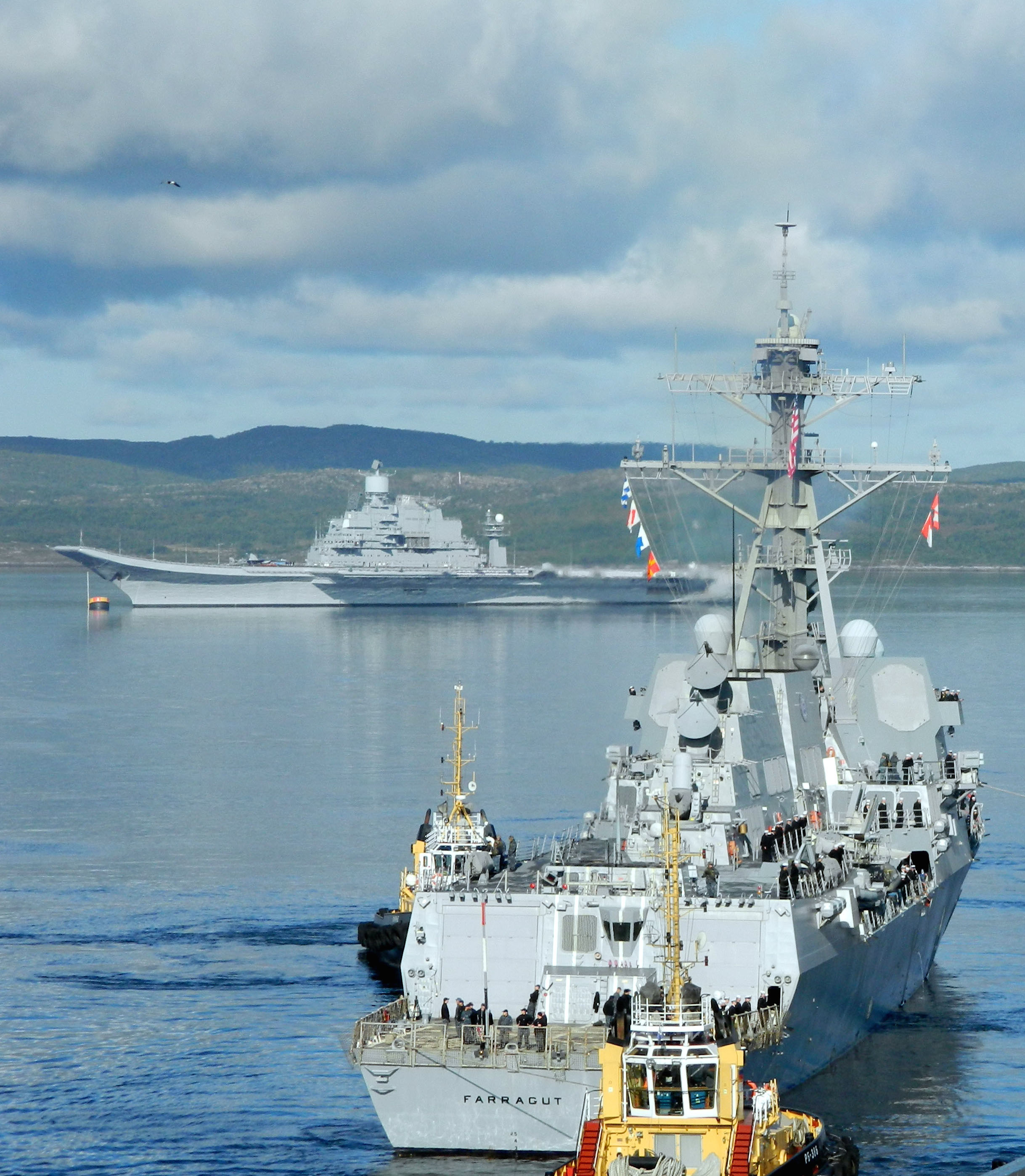 Planning for the biennial Northern Eagle exercise between Russia, the U.S. and Norway has been “put on hold,” while the U.S. says troops have massed on the ground in the Crimea region of Ukraine, a military official told USNI News on Tuesday.
Russia is denying reports it has sent troops into the region but several news outlets have spoken with Russian speaking troops operating Russian military vehicles and have seen Russian helicopters and fighters in and over Crimea.

A planning conference for the exercise — which last took place in 2012 off the coast of Norway and Russia — scheduled for mid April has been suspended.

The move follows comments made Monday by chief Pentagon spokesman, Rear Adm. John Kirby who said the U.S. was suspending its military-to-military relationships with Russia.

“Although the Department of Defense finds value in the military-to-military relationship with the Russian Federation we have developed over the past few years to increase transparency, build understanding, and reduce the risk of military miscalculation we have, in light of recent events in Ukraine, put on hold all military-to-military engagements between the United States and Russia,” Kirby said.
“This includes exercises, bilateral meetings, port visits and planning conferences.”

The focus of the exercise — held between Russia and the U.S. since 2004 and has included Norway since 2008 — has been operations in the Arctic.

Outside of the Northern Eagle mission, it’s unclear how expansive the suspension of military to military relationships will be.

For example under the 1992 Treaty on Open Skies, certain Russian and American aircraft are allowed to perform unarmed surveillance flights over each others’ territories to gather data about the disposition of military forces. There are also cooperative efforts to verify each other’s commitments to various agreements such as the New START strategic nuclear weapons reduction treaty.

Russian and American forces also exercise together on occasion, particularly in the Arctic region. One such exercise is Vigilant Eagle, which involves the Russian Federation Air Force and the North American Aerospace Defense Command (NORAD). The exercise simulates a scenario where Russian, U.S., and Canadian forces have to launch fighters aircraft track a “hijacked” airliner. According to the U.S. Air Force, the exercise focuses on the cooperative hand-off of the monitored aircraft between Russian and NORAD aircraft from the U.S. and Canada. One such exercise held in August 2013 involved Russian Sukhoi Su-27 Flanker and American Lockheed Martin F-22 Raptors.