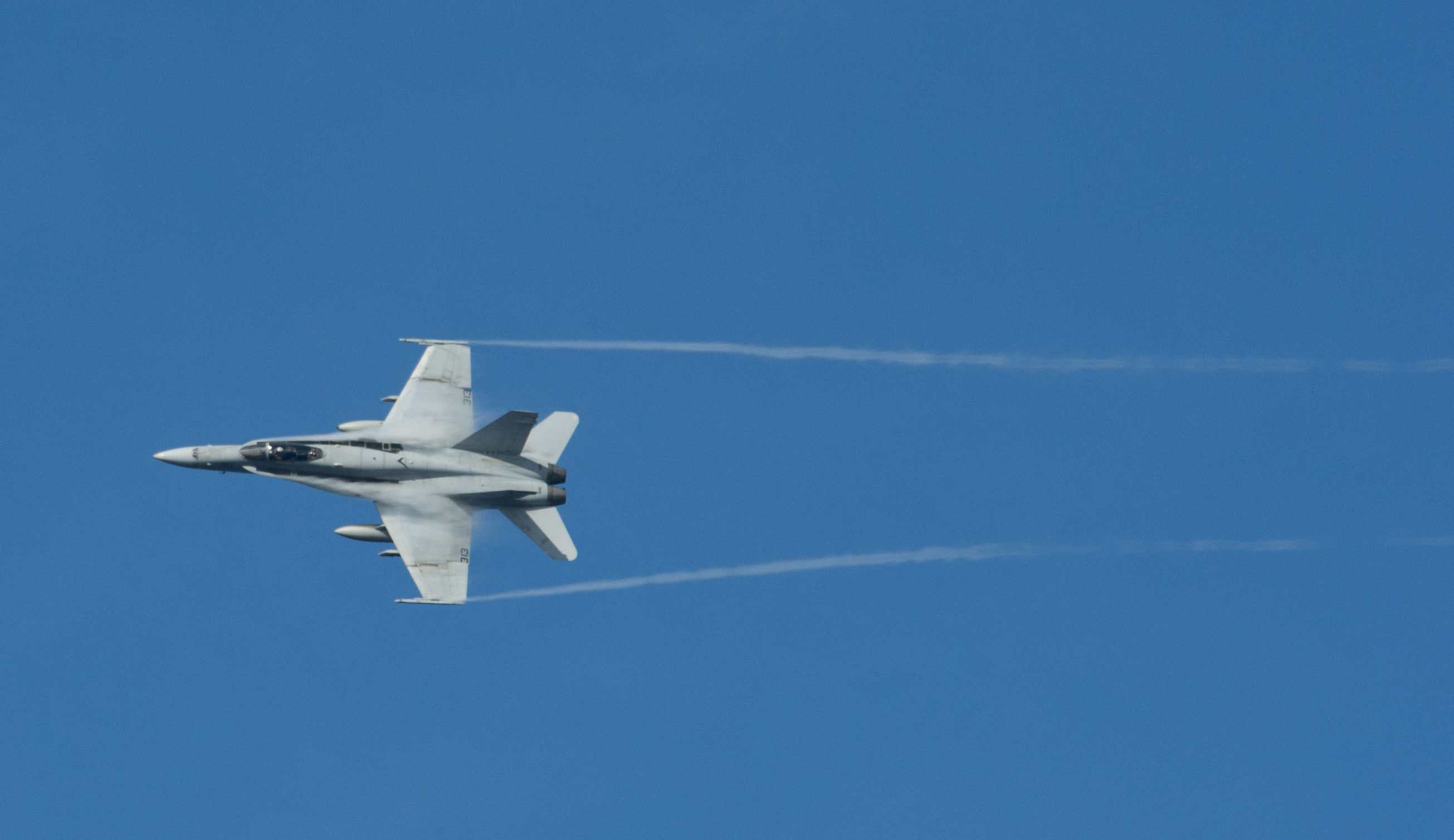 The pilot of an F/A-18C Hornet that crashed in the Nevada desert on Saturday is dead, according to a late Sunday release from U.S. Navy Air Forces.

The aircraft was on a training flight as part of the Naval Strike and Air Warfare Center (TOPGUN) at Naval Air Station (NAS) Fallon, Nev. when the crash occurred 70 miles east of the air station.

“Reports from the scene indicate the aircraft is a total loss. It took Navy personnel several hours to reach the crash site, as it was located in remote, rugged, mountainous terrain. A snow storm overnight in the area also hindered the effort,” the statement from the service said.

The aircraft was no carrying munitions during the training flight and there was no damage to property.

The pilot’s name will likely be released later today.

The Navy is conducting an investigation into the cause of the crash.