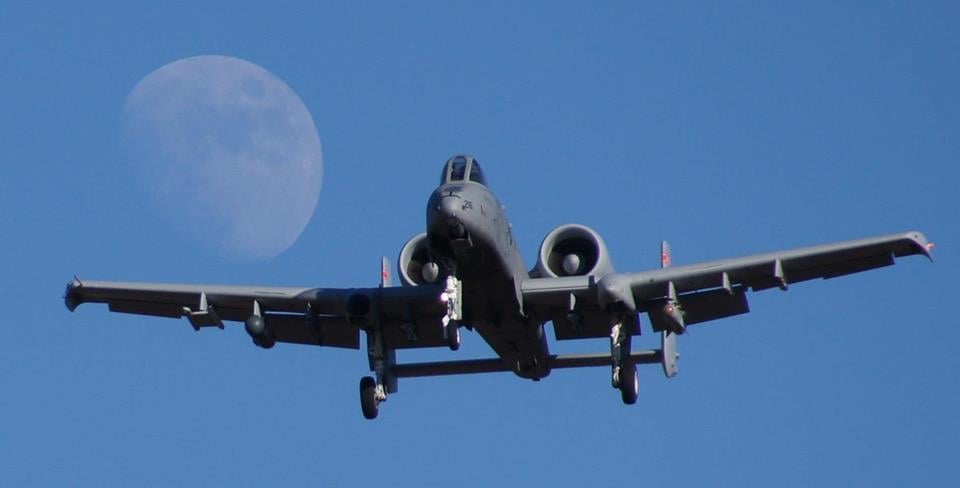 The U.S. Air Force will retire the Fairchild Republic A-10 Warthog and the Lockheed Martin U-2 intelligence, surveillance and reconnaissance aircraft, but the service also hopes to invest in new technologies in the fiscal year 2015 budget proposal.

The Pentagon had to make tough choices with an “emphasis on capability over capacity,” Defense Secretary Chuck Hagel told reporters during a briefing at the Pentagon on Feb. 24. “We protected [the Air Force’s] key modernization programs, including the bomber, the Joint Strike Fighter and the new refueling tanker.”

In addition to the Air Force’s top three priorities, the Defense Department hopes to add $1 billion of additional funding for a “promising next-generation jet engine technology”, Hagel said. The Pentagon hopes that the new engine technology would produce cost-savings through reduced fuel-burn and lower maintenance requirements.

However, while the new engine technology will eventually help reduce costs, the primary reason for funding the program, the Defense Department is primarily funding the effort to help preserve the industrial base. “We need to continue to invest in our industrial base so that we maintain the advancements that we need,” said a senior defense official who briefed reporters at the Pentagon under the condition of anonymity. “Even under these reduced budgetary situations, we need to keep pushing forward, and our industrial base is a vital partner with us, and so there are certain areas where we make strategic decisions for investments and that’s just one.”

Though the engine program was not identified by name, it is likely the Secretary was referring to the Air Force Research Laboratory’s Adaptive Engine Technology Development variable-cycle engine program.

Instead of aiming for 65 around-the-clock patrols, the Air Force will aim for 55 CAPs.

“This level of coverage will be sufficient to meet our requirments,” Hagel said.

Hagel said that retiring the A-10 fleet was a tough decision. “The A-10 is a 40-year-old single-purpose airplane originally designed to kill enemy tanks on a Cold War battlefield,” Hagel said. “It cannot survive or operate effectively where there are more advanced aircraft or air defenses,” Hagel said.

Moreover, Hagel added, the A-10 is no longer needed because the Air Force has alternatives available to it. “As we saw in Iraq and Afganistan, the advent of precision munitions means that many more types of aircraft can now provide effective close air support,” he said.

The A-10’s advanced age is also a problem. The four-decade old fleet is becoming increasingly difficult and expensive to maintain, Hagel said. Nor is merely reducing the size of the A-10 fleet a viable option. “Significant savings are only possible through eliminating the entire fleet because of the fixed cost of maintaining the support apparatus associated with the aircraft,” Hagel said.

The A-10 is not the only aircraft to face the budgetary axe. The Pentagon is also proposing to axe its entire U-2 fleet in favor of the Block 30 variant of the Northrop Grumman RQ-4B Global Hawk. “This decision was a close call as DOD had previously recommended retaining the U-2 over the Global Hawk because of cost issues,” Hagel said. “But over the last several years, DOD has been able to reduce the Global Hawk’s operating costs.” 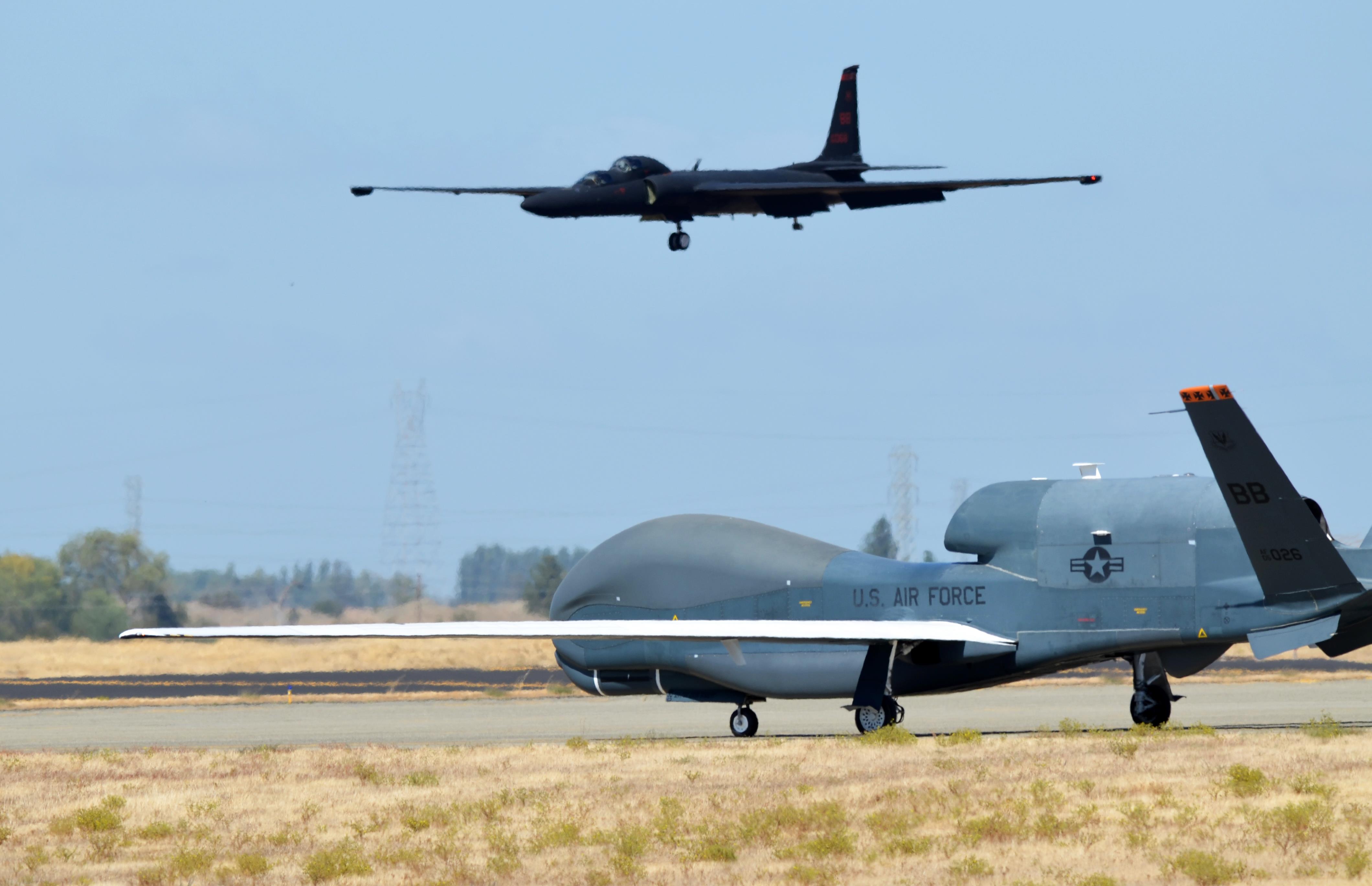 An RQ-4 Global Hawk taxies on the flightline as a U-2 makes its final approach Sept. 17, 2013, at Beale Air Force Base, Calif. US Air Force Photo

In prior years, the Air Force had insisted that the sensor suite onboard the Global Hawk could not match the performance of those found onboard the U-2. Particularly, Air Force officials had said that sensors such as the Advance Signals Intelligence Payload were more effective when used to from the U-2’s much higher cruising altitudes as a simple matter of physics. The U-2 operates at altitudes of 70,000ft while the RQ-4 has a ceiling of 60,000ft.

A senior military official said that the Global Hawk would have to be upgraded to meet the Pentagon’s requirements, but did not say what the scope or cost of those modifications would be. Nor did the official say if the upgraded Global Hawk would be able to match the sensor performance of the U-2. But Hagel said, “With its greater range and endurance, the Global Hawk makes a better high-altitude reconnaissance platform for the future.”

Hagel said that if the Defense Department is forced to go back to sequestration level funding in 2016 or beyond, the Pentagon will have to make other painful cuts to the Air Force fleet. “The Air Force would have to retire 80 more aircraft including the entire KC-10 fleet and the Global Hawk Block 40 fleet, as well as slow down purchases of the Joint Strike Fighter,” Hagel said.