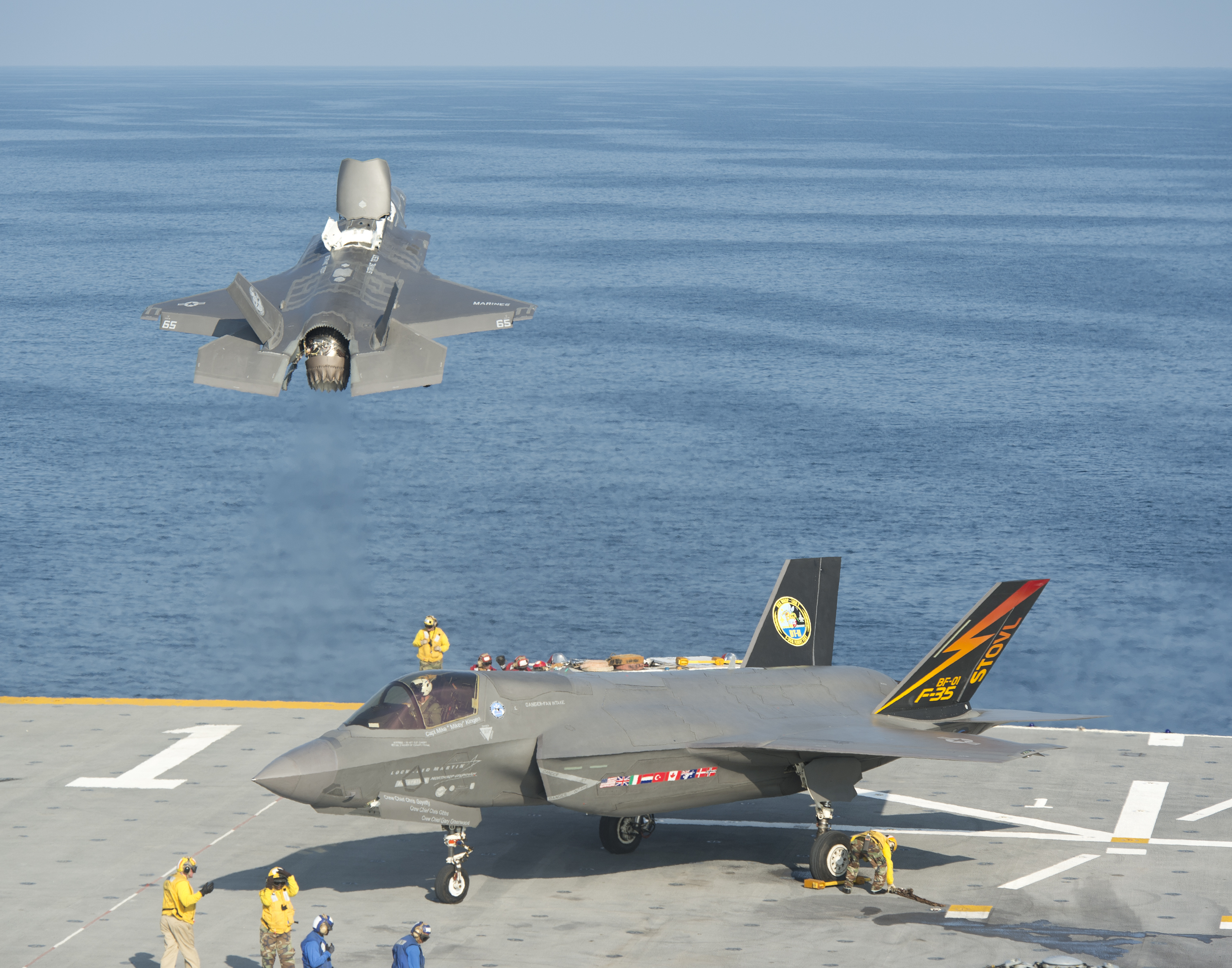 However, the cracks are not expected to delay the USMC’s 2015 Initial Operational Capability date.

A joint statement issued by the JPO and the company stated that cracks were discovered on three of six aluminum wing carry through bulkheads on a ground structural test article.

“Because of the high hours accumulated on this test article, this discovery does not affect current F-35B flying operations,” according to the joint statement. “Nor is it expected to impact the U.S. Marine Corps’ ability to meet its Initial Operating Capability (IOC) in 2015.”

The reason for that is because the F-35B structural durability test article had already accumulated 9,480 hours of equivalent fight time when testing was stopped to discover the root cause of the problem.

According to the joint statement: “9,480 durability test hours equate to more than 17 years of operational flying.”

The F-35 is required to have an airframe life of 8,000 flight hours—which must be verified via durability testing though two complete structural lifetimes.

“The purpose of durability testing is to intentionally stress the aircraft to its structural limits so we can identify any issues and corrective actions needed to fix them,” the joint statement reads. “These discoveries are expected and planned for in a developmental program.”

The U.S. Air Force F-35A and U.S. Navy F-35C variants, which have titanium bulkheads, are not impacted.

The B-model uses aluminum in those structural components to save weight, but the metal is not quite as robust as titanium.

The USMC will likely have to implement a structural retrofit for existing F-35B aircraft during depot maintenance once engineers design and implement a fix.

“The Marine Corps still plans to achieve in July 2015,” wrote Capt. Richard Ulsh, a spokesman for the USMC in an email to USNI News on Feb. 21. “This finding only affects the future modification schedules to our aircraft so they can achieve the intended service life of the aircraft.”

Meanwhile, the F-35 program will have to cut a modified bulkhead into the production line once structural redesigns are sorted out.