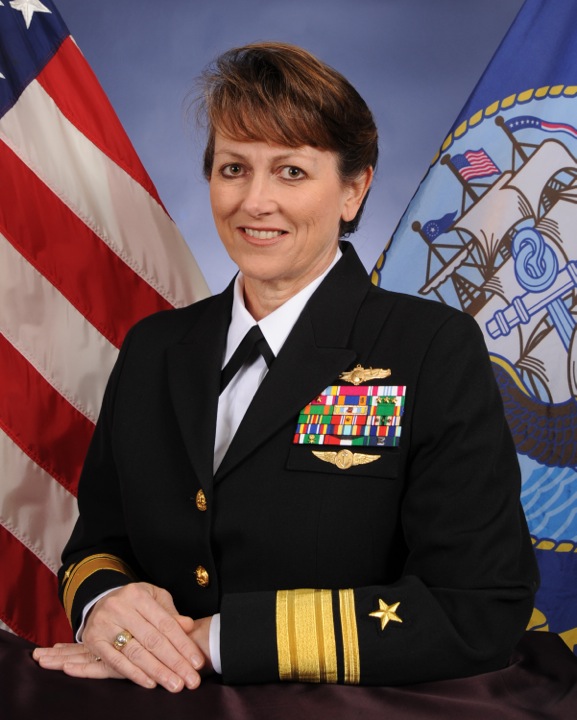 Rear Adm. Jan E. Tighe has been appointed to take over 10th Fleet and be promoted to vice admiral for the command based in Ft George G. Meade, Md. Her predecessor — Vice Adm. Michael Rogers — was selected to run the National Security Agency and U.S. Cyber Command.

Prior to being 10th Fleet’s number two, Tighe was the interim president of the Naval Postgraduate School in Monterey, Calif.

Tighe is a 1984 graduate of the U.S. Naval Academy and a career cryptologist.