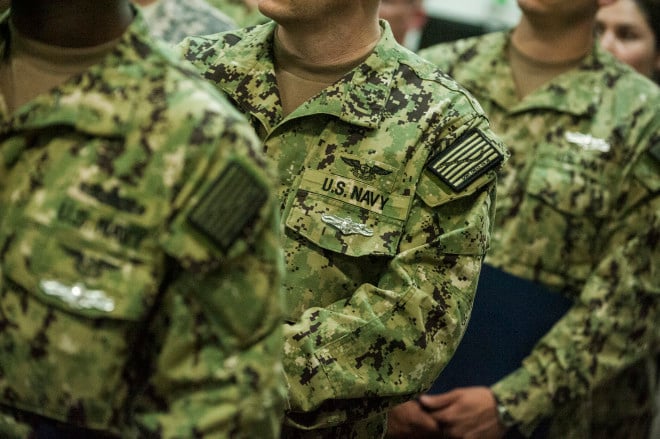 The United States will be hampered in its dealings with a resurgent China unless it can effectively use information it collects through surveillance to understand the nation’s mindset and intent, the director of intelligence for the Joint Chiefs of Staff said Wednesday during an `Information Dominance Roundtable’ at WEST 2014.

Information dominance “involves not just the ability to collect and transfer large amounts of data regarding military, commercial, social and economic networks, but a deep understanding of a potential adversary’s’ strategies, mindsets and intent,” said Adm. Paul Becker, who serves as the Joint Chief of Staff’s intelligence chief. “We are often at an information deficit to discern what elements are most important regarding potential adversaries strategies, mindsets and intent in certain A2/AD (anti-access, area-denial) environments.”

“If one doesn’t understand a potential adversary’s strategy, then one might think the adversary is conducting random acts. And to counter those random acts, we would ourselves conduct random responses. So how many within the broader U.S. intelligence community, how many within the information dominance core, truly understand China’s grand strategy? How many understand why the Chinese Communist Party refers to it as a `Grand Strategy for Rejuvenation by the Year 2050’? Why the word `rejuvenation?’ You know, why 2050? How many info dominance core or U.S. intel community members for that matter can describe why the dash line is not solid? What does the Central Military Commission mean when they talk about `harmonious seas’?

While the WEST 2014 convention at the San Diego Convention Center is entitled, `Shaping the Maritime Strategy: How Do We Make It Work?’, much of the focus already has been on China’s military and territorial ambitions. And that’s before Thursday’s panel discussion entitled, `What About China?’

“What are Chinese core interests?” asked Becker. When the Chinese talk about “preparing to conduct deterrent actions, deterrence means one thing to us. In the Chinese lexicon, it could mean kinetics. Not acts of war, but high order course of diplomacy.”

When it comes to China, the admiral said, “the outcome will be determined by our capability to understand and act with precision.”

“We must never overlook the criticality of the traditional practices of analysis that is the bedrock of the bedrock of the information dominance core and that is to obtain a penetrating and deep understanding and awareness of a potential adversary’s strategy, mindset and intent.”