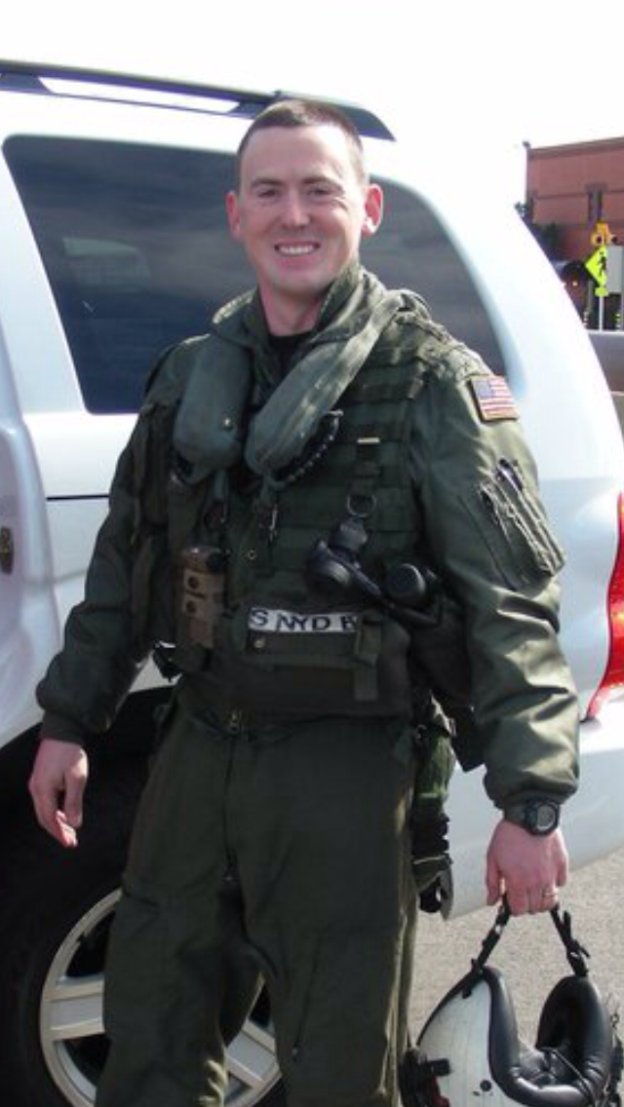 The body of Lt. Sean Christopher Snyder, 39, of Santee Calif. was found by, “divers from Mobile Diving and Salvage Unit (MDSU) 2, operating aboard USNS Grasp (T-ARS-51), located the aircraft’s cockpit late Monday using a remotely operated vehicle and confirmed the presence of remains in the wreckage,” according to the statement.

In total three of the five crew of the helicopter assigned to Helicopter Mine Countermeasures Squadron 14 “Vanguard” (HM-14) based at Naval Station Norfolk, Va. died. 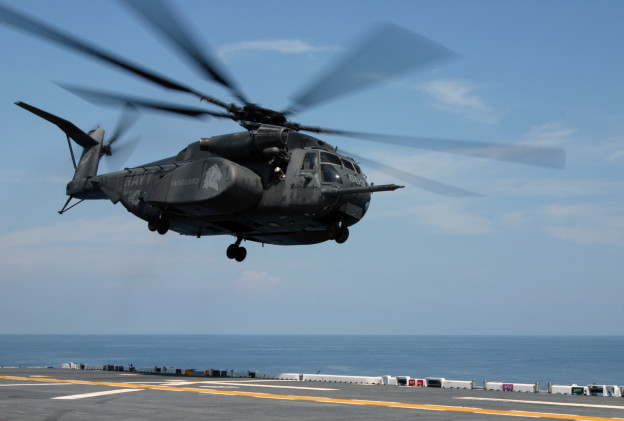 The two other crewmembers from the helicopter have since been released from the hospital.

A memorial service for the three dead sailors will be held Friday at Naval Station Norfolk, according to the service.

The MH-53E was conducting routine mine countermeasures (MCM) training when the helicopter crashed about 18 miles off the coast of Virginia Beach.

MCM helicopter crews have among the most dangerous jobs in the naval aviation community requiring the crew to tow a heavy sensor laden sled to look for sea mines.

It’s yet unclear if the helicopter was towing the sled during the training exercise.

The cause of the accident is under investigation.