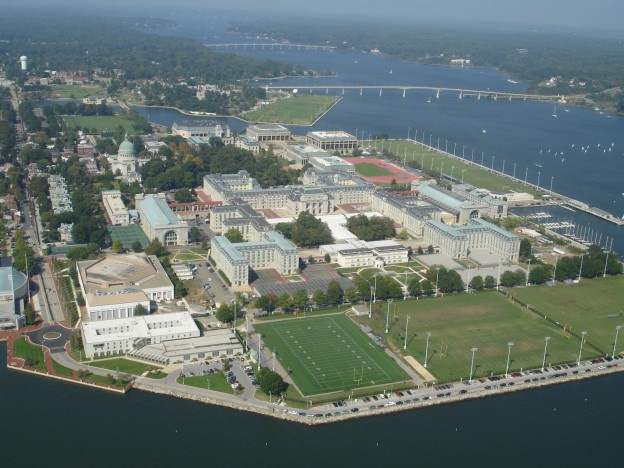 From the Pentagon report: Annual Report on Sexual Harassment and Violence at the Military Service Academies Academic Program Year 2012-2013, released on Jan. 10. 2014.

At each of the three academies there is evidence that some cadets and midshipmen disregarded academy policies and practices in these areas and engaged in gender-related misbehavior and misconduct, targeting fellow cadets and midshipmen as the focus of crude and offensive language and sexist comments.

Each academy’s leadership took steps to address the inappropriate behaviors and criminal activity that came to its attention.

However, the use of email, social media, and other forms of electronic communication made external detection of such unacceptable behavior particularly difficult.

An unfortunate aspect of this problem is that the unacceptable behavior of a very few was ignored, tolerated or condoned by cadets and midshipmen who were aware of the misconduct.

The same social forces that give cadets and midshipmen a collective sense of identity and purpose at a military academy also work to maintain the silence or complicity of peers when a few misbehave. When not challenged by peers, the few individuals engaging in the problem behavior set the new social norm, allowing the misbehavior and misconduct to perpetuate.