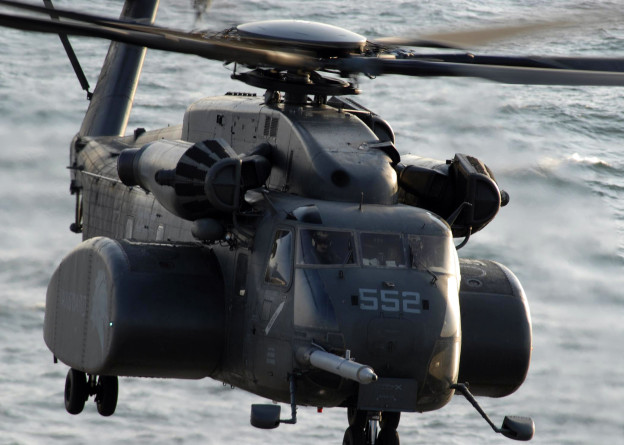 The U.S. Coast Guard has suspended a search for the missing crewmember from a MH-53E Sea Dragon that crashed off the coast of Virginia Beach, Va. at 3:30 p.m. EST Wednesday, Navy officials told USNI News.

The Navy has also identified the two-crew members who died following rescue from the crash.

In total, four of the five crew from the downed helicopter were rescued from the crash site.

One has been released from the hospital; the other is good condition, according to the Navy.

The helicopter and crew were assigned to Helicopter Mine Countermeasures Squadron 14 “Vanguard” (HM-14) based at Naval Station Norfolk.

The Navy had scrambled two Sea Hawks shortly after the 11 a.m. crash from Naval Station Norfolk that recovered the four sailors on the surface about 45 minutes after the MH-53 went down.

Two of the sailors were in a raft dropped by the second Sea Dragon while two were rescued from in the water. 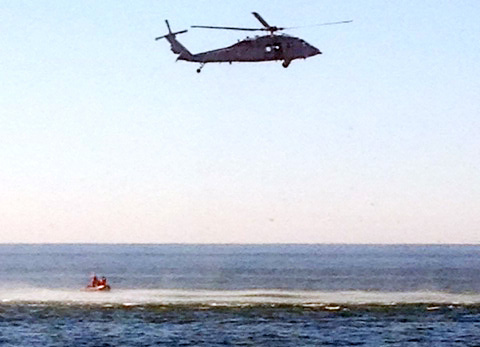 Virginia Beach Fire and Rescue described a half-mile debris field left after the helicopter went down.

The Navy has begun investigating the cause of the crash and will continue to look for the missing sailor.