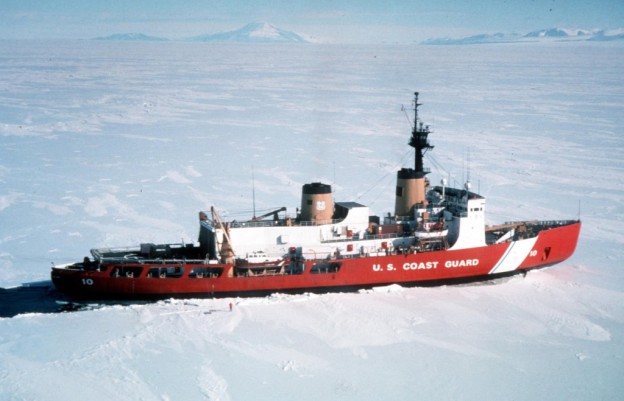 U.S. Coast Guard Ice Breaker Polar Star (WAGB-10) has been requested by the Russian, Chinese and Australian government to assist two ships that have been stranded in Antarctic ice, the service told USNI News on Saturday.

“The U.S. Coast Guard stands ready to respond to Australia’s request,” said Vice Adm. Paul F. Zukunft, Coast Guard Pacific Area Commander in a statement. “Our highest priority is safety of life at sea, which is why we are assisting in breaking a navigational path for both of these vessels.”

The Russian flagged Akademik Shokalskiy was transporting a private scientific expedition to follow the route of the 1911 expedition led by Australian Douglas Mawson when on Dec. 24, the ship was caught in ice. 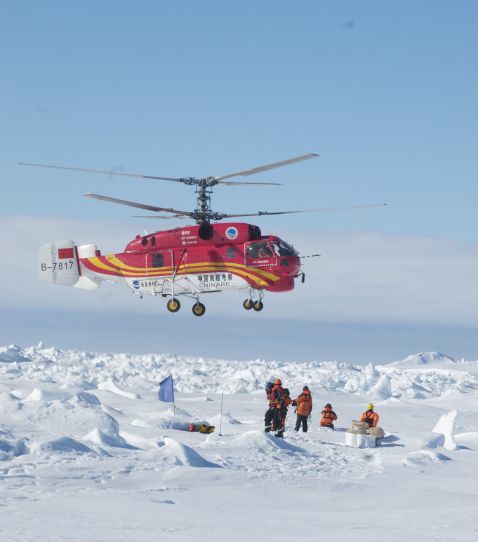 Last week 52 researchers and tourists were evacuated from the ship by helicopter with the aid of Chinese ship Xue Long and taken to Australian research ship Aurora Australis. However an attempt to free Akademik Shokalskiy by the Chinese ship resulted in both ships being stuck in the ice pack.

Polar Star will now depart from Sydney to the scene and will arrive in about a week, according to press reports.

The ship was in transit from its homeport in Seattle, Wash. to aid the National Science Foundation Scientific Research Station in McMurdo.

The ship originally commissioned in 1976 can transit through ice up to six feet ice and clear paths in ice up to 21 feet.