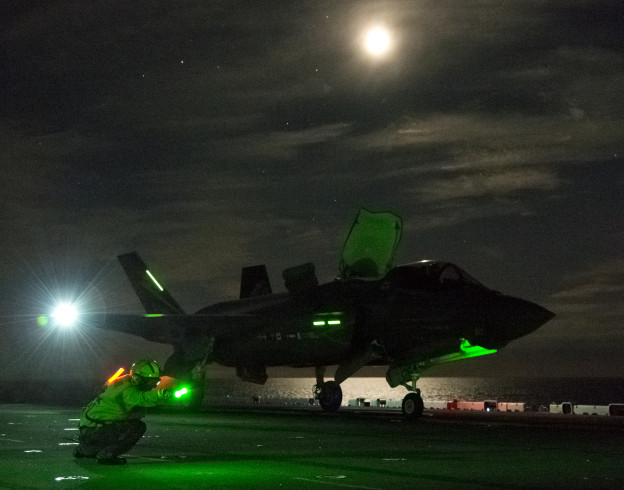 The draft of the FY 2014 National Defense Authorization Act (NDAA) will fully fund the Department of Defense’s April $526 billion discretionary budget, according to a fact sheet from the House Armed Services Committee (HASC) provided to USNI News.

The NDAA also allows for an additional $80.7 billion to fund the war in Afghanistan in a so-called Overseas Contingency Operations.

With the Republican HASC and the Democrat Senate Armed Services Committee (SASC) in alignment with the bill, the House and the Senate now will have the rest of the week to vote on the bill ahead of a congressional recess for the end of the year.

“This is the only way we can pass a bill this year,” Sen. Carl Levin (D-Mich.) said during the Monday press conference.

“We owe the men and women in uniform and the national security to finish this bill,” said Rep Buck McKeon (R-Calif.) at the same conference.

Levin said the ability for the Pentagon to give out for combat pay and variety of other authorizations prompted the compromise.

However — even if the authorization bill is signed into law — a separate budget committee will weigh in on the appropriations for the defense bill. The committee will wrestle with the so-called sequestration cuts that cut 10 percent of the Pentagon’s budget as part of the 2011 Budget Control Act.

Both sides of the budget must be completed by Friday — the last day Congress is in session in 2013.

The bill’s provisions include: