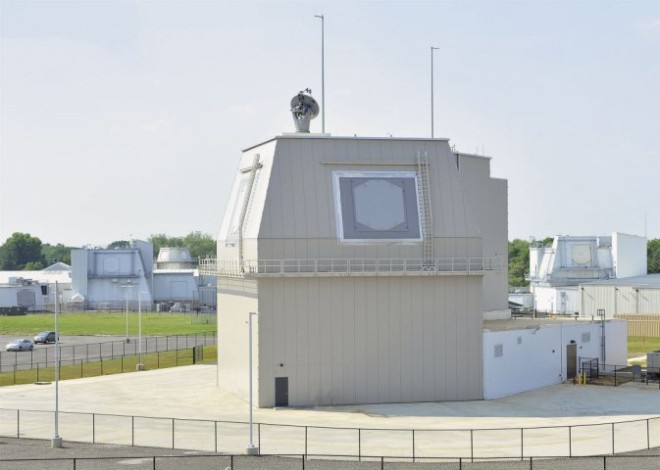 The U.S. and NATO have begun construction on the first deployed Aegis Ashore installation in Deveselu, Romania as part of a wider ballistic missile defense (BMD) strategy on Monday, according to several press reports.

“The facility here in Deveselu will be a crucial component in building up NATO’s overall ballistic missile defense system,” NATO deputy secretary-general Alexander Vershbow said.”By the end of 2015 this base will be operational and integrated into the overall NATO system.”

The site — the first of two in Europe — will host a land-based version of the same radar and missiles the U.S. Navy uses onboard its Ticonderoga and Arleigh Burke cruisers and destroyers.

The installations in Romania and Poland are part of the broader European Phased Adaptive Approach (EPAA) instituted by the Obama administration in 2009.

The plan cancelled a planned 10-silo installation in Poland for the relocatable Aegis Ashore installation and patrols by BMD-capable destroyers and cruisers.

The Aegis Ashore installation in Poland scheduled to go online in 2016.