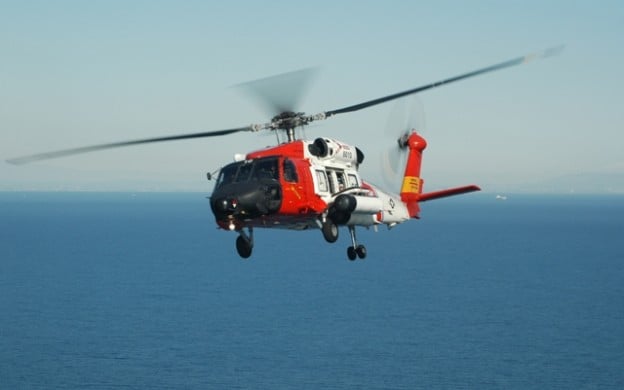 The collision occurred late Thursday near Chincoteague, Va. One F-16 was able to return to Joint Base Andrews, Md. while the second crashed after the pilot ejected.

The pilot of the crashed plane was recovered by the crew from Coast Guard Air Station Elizabeth City after being notified by the Coast Guard’s 5th District Command Center and Navy’s Fleet Area Control and Surveillance Facility at Naval Air Station Oceana in Virginia Beach, Va.

The crew of the HH-60 Jayhawk from Elizabeth City recovered the pilot from the water and returned the flier to Andrews at about 12:30 a.m. EST.

As of Friday morning, the pilot of the crashed F-16 was at the base hospital with minor injuries, said U.S. Air National Guard Capt. Michael Odle with the 113th.

The cause of the crash is under investigation.