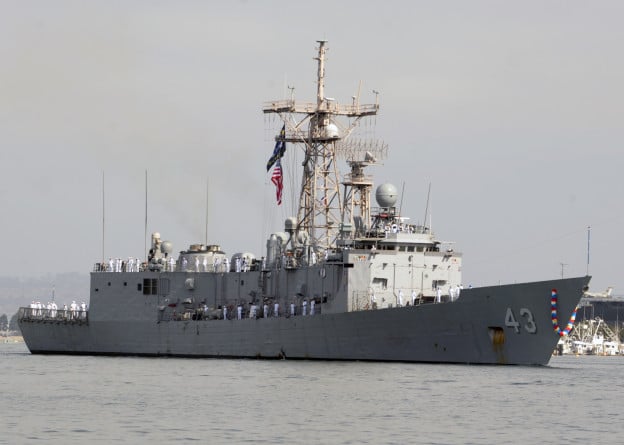 Dallas will begin an elaborate decommissioning process, while Avenger will be used for spare parts for the remaining fleet of MCM ships. Oiler USNS Bridge (T-AOE-10) and USS Denver (LPD-9) will be held in reserve status.

The list did not include the Ticonderoga-class cruisers the service planned to decommission by 2015.