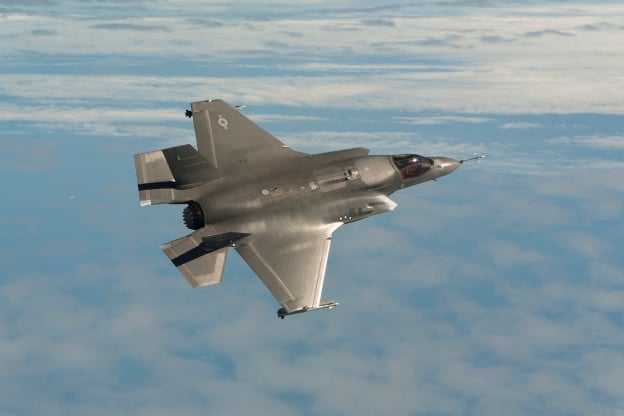 “Suggestions that cyber intrusions have somehow led to the erosion of our capabilities or technological edge are incorrect,” Pentagon spokesman George Little said in a Tuesday statement.
“We maintain confidence in our weapons platforms. The Department of Defense takes the threat of cyber espionage and cyber security very seriously, which is why we have taken a number of steps to increase funding to strengthen our capabilities, harden our networks, and work with the defense industrial base to achieve greater visibility into the threats our industrial partners are facing.”

A Pentagon report to Congress issued earlier this year blamed China for an extensive espionage campaign to give the nation’s growing defense industry a leg up in technology development.

“It is a key concern that we have,” said White House spokesman Jay Carney in a Tuesday briefing with reporters. “ It is an issue that we raise at every level in our meetings with our Chinese counterparts and I’m sure will be a topic of discussion when the President meets with President Xi [Jinping] in California in early June. It was certainly a topic of conversation when National Security Advisor [Tom] Donilon was having meetings in China, from which he is just returning now.”