At the outbreak of World War I, navies struggled how to conceal their ships on the open seas. Painting vessels grey helped reduce visibility, but it was difficult to consistently blend with ever-changing environments and weather conditions. Prominent trails of smoke and wake also left ships vulnerable to being identified by enemies.

In 1917, the British Royal Navy pioneered the “Dazzle” camouflage paint scheme which often consisted of bold stripes and bright colors. The patterns were not intended to hide the ship, but rather to disrupt the outline so that size, range, speed and heading would be difficult to determine – preventing the enemy from accurately targeting the vessel. The United States was one of several nations to adopt the practice and experiment with different patterns through the end of World War II. “Dazzle” schemes largely faded from use because there was no clear evidence of their effectiveness, especially against technological advances in radar and rangefinders. “Dazzle” was however credited with boosting morale of crews who took pride in the unique and intimidating appearance of their ship. 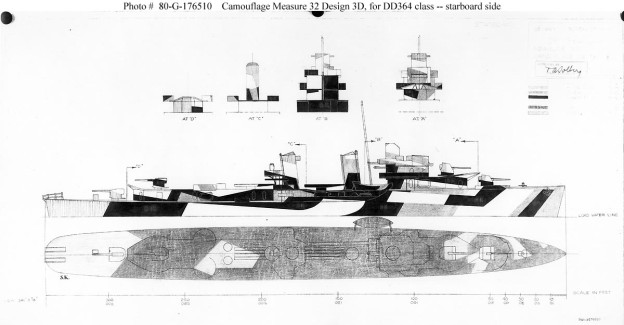 Drawing prepared for the Bureau of Ships of the Measure 32, Design 3D scheme 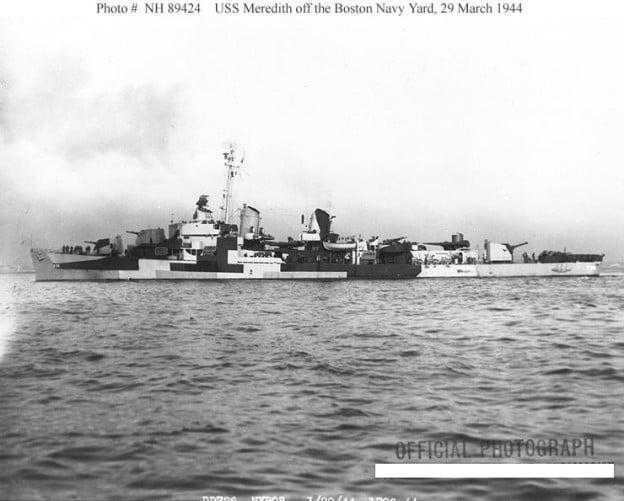 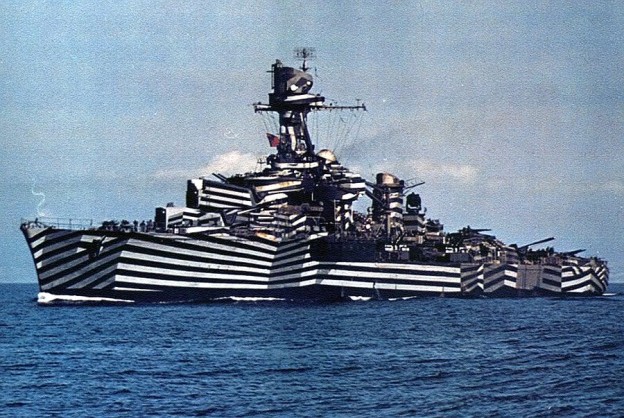 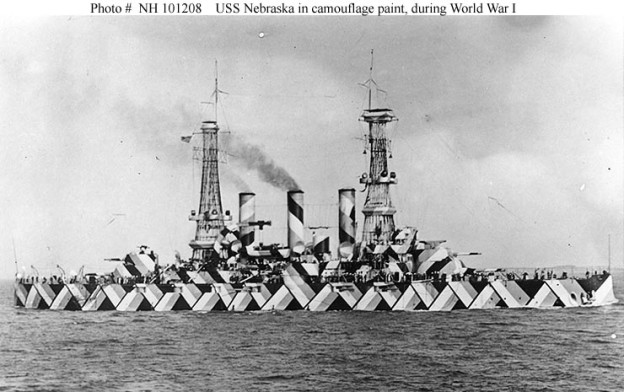 USS Nebraska with an experimental design in 1918 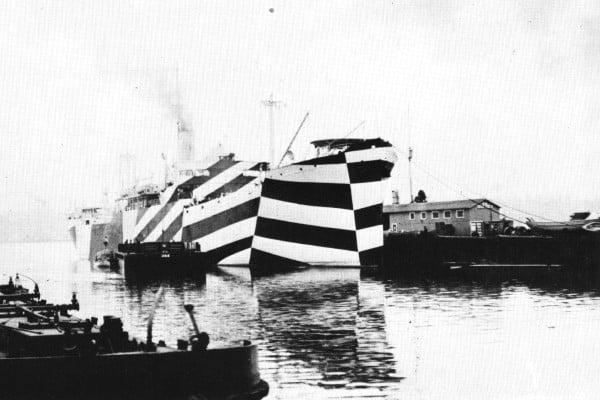 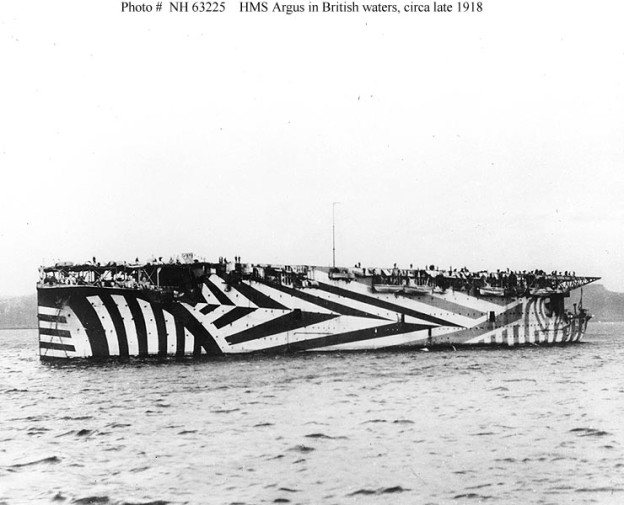 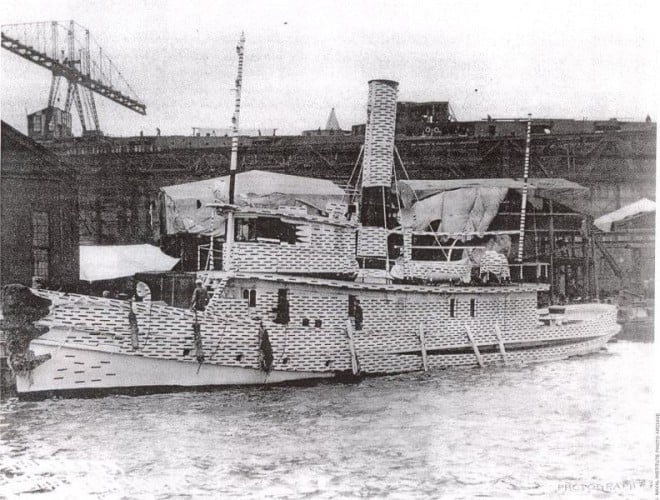 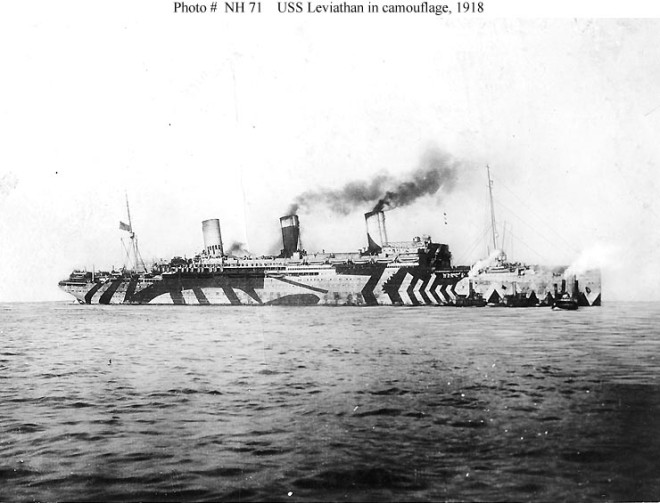 An ocean liner converted into a troop ship, the USS Leviathan in 1918 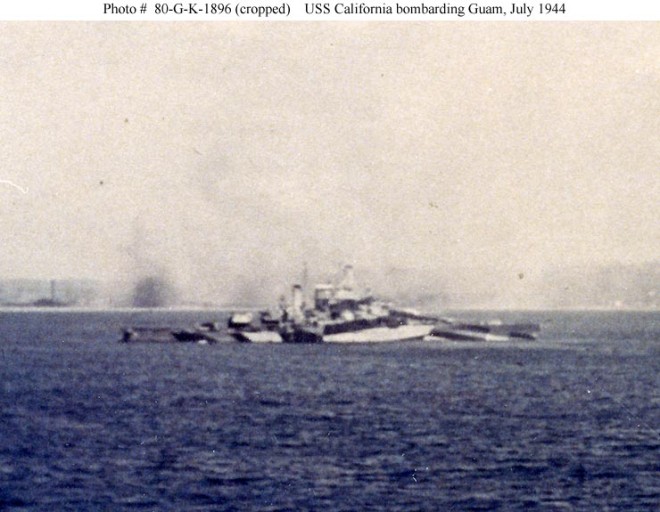 USS K-5 showing its stripes near Pensacola, FL in 1916