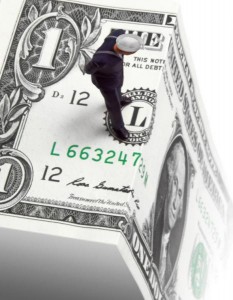 Wherever you fall on that opinion swing, one thing is clear about sequestration in any form or amount: It is not the only downward pressure on DOD’s budget. (For more details on sequestration and its impacts, see “Sequestration: Coming Soon?”)

Sequestration is just one portion of the defense reduction contained within the Budget Control Act of 2011 and not DOD’s only fiscal challenge. Coming on top of several other existing budget factors is what makes sequestration, in combination, a daunting issue for DOD. The first of these is the Barack Obama administration’s previously mandated $487 billion reduction in defense spending over ten years. Together, these total nearly $1 trillion in defense cuts over the next decade.