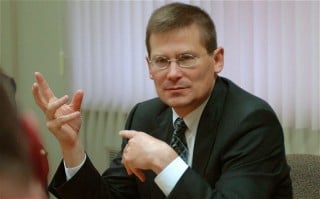 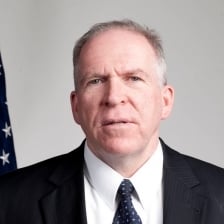 Michael Vickers, the current Under Secretary of Defense for Intelligence, is a strong option. Vickers was an instrumental figure in Operation Cyclone, the CIA campaign to arm the Afghan mujahedin, and served as part of U.S. Army Special Forces before taking on paramilitary operations for the CIA. He maintains wide influence among Washington policy intellectuals. He has an executive position at the Center for Strategic and Budgetary Assessments. His influential work as the Assistant Secretary of Defense for Special Operations/Low Intensity Conflict and Interdependent Capabilities (SOLIC) gives him policymaking experience that meshes well with the President’s so-called “light-footprint” approach that focuses on special operations and unconventional warfare. SOLIC’s bureaucratic purview includes Special Operations Command (SOCOM) that now works alongside the CIA’s clandestine and paramilitary assets to prosecute U.S. counterterrorism campaign. 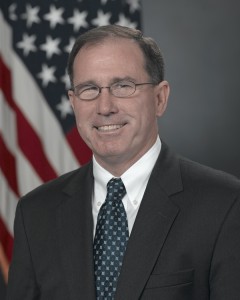 Vickers, along with Morell, played an important role in smoothing the integration of the Joint Special Operations Command into America’s covert actions and counterterrorism campaigns. At a time when balancing and synthesizing the CIA and Special Operations Command’s activities is vital, Vickers is a strong candidate. But a Special Forces and paramilitary officer may not sit well with those hoping for a refocus on strategic intelligence. The administration may consider Vickers more useful in another role.

Jane Harman, the first female Director, President and CEO of the influential Woodrow Wilson International Center for Scholars, has a long record of foreign policy and national security experience. Her long career as a House Representative gave her years of experience in the committees for Armed Services, Intelligence, and Homeland Security. As Peter Bergen notes, since Obama’s re-election failed to dull Congressional interest in the Benghazi attacks, a director who can work with Congress could be a major asset. As the potential first female director of the Agency, she would be yet another historic first in an administration of many. 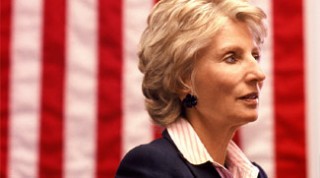 Harman has her critics. Her strong defense of the Bush administration’s international warrantless wiretapping policies means she is no favorite among civil libertarians. Her ties with pro-Israel lobbying firm AIPAC and her hawkish views on Iran may give her bipartisan appeal for a top national security spot. 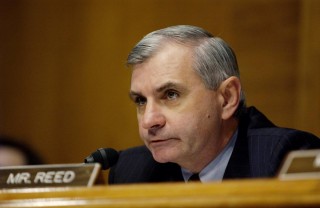 Rhode Island Senator Jack Reed, a veteran and frequent suggestion for top defense and intelligence slots, but says he prefers to remain senator for Rhode Island. 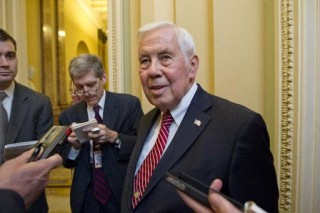 Richard Lugar is a candidate with congressional experience. The Indiana Republican is due to step down but has said he would prefer a university or think tank position to a cabinet position. 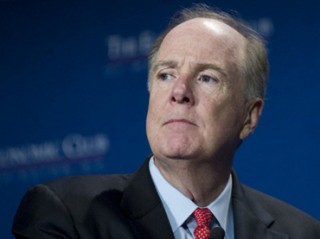 Current National Security Adviser Tom Donilon has the confidence of the president. But his current position could translate into more power and clout with the White House now, than as the CIA’s director.