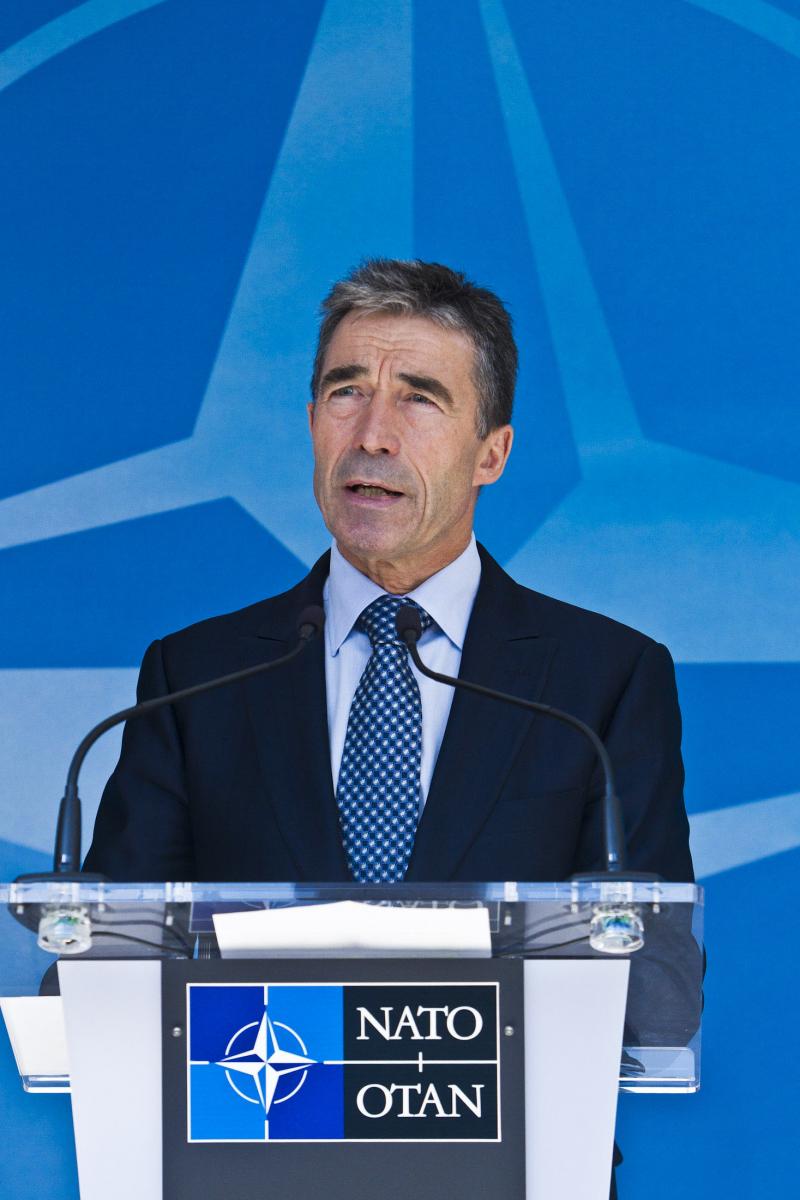 On Friday Syria shot down a Turkish F-4. A statement the Syrian government released that night said: “Our air defenses confronted a target that penetrated our air space over our territorial waters pre-afternoon on Friday and shot it down. It turned out to be a Turkish military plane.”

A short time later, Syria allegedly engaged a second Turkish aircraft. According to a statement on Monday from Turkey’s Deputy Prime Minister, Bulent Arinc, a Turkish CN-235 searching for the wreckage of the RF-4 came under fire by Syrian forces who ceased when warned by the Turkish military. As the wreckage of the craft was reportedly found Sunday, it is unclear when the plane came under fire or what shot at it.

Turkish and Syrian planes and coast guard vessels continue their search as the F-4’s crew has yet to be found. Turkish Prime Minister Recep Tayyip Erdo?an said Friday, “Regarding our pilots, we do not have any information, but at the moment four of our gunboats and some Syrian gunboats are carrying out a joint search there.”

How Turkey responds is of great interest to the region. Turkey invoked Article 4 of the NATO treaty, calling on member nations to assemble in Brussels for a meeting of the North Atlantic Council earlier today at which Turkish officials presented their version of events. As expected, the outcome was one of condemnation but no immediate military response. Following the meeting, NATO Secretary-General Anders Fogh Rasmussen expressed solidarity with Turkey and condemned the shoot-down “in the strongest terms.” NATO also released a statement with unanimous endorsement calling the incident, “another example of the Syrian authorities’ disregard for international norms, peace and security, and human life.”

Turkey appears satisfied with the show of support and is unlikely to take overt unilateral military action, despite a friendship with Syria that turned sour over the latter’s violent response to pro-democracy protestors. The Turkish Navy assists the European Union in enforcing its maritime ban on weapons shipments to the conflict, and was embarrassed when its ships stopped the Tartus-bound German freighter Atlantic Cruiser in April after false reports the ship carried weapons for the Assad regime. Turkey also houses tens of thousands of refugees fleeing the violence, as well as elements of the Free Syrian Army, in camps along Turkey’s southern border.

Public response was muted and Erdo?an’s government will not be forced to do anything drastic based on domestic uproar. The Turkish military has shown a willingness to work with its Syrian counterparts in the rescue effort. At most Turkey might match its rhetorical posturing with increased assistance for the Free Syrian Army and contemplate setting up a no-go zone in Syria’s northern territory to shelter the rebels. The latter step would be provocative, however.

There had been some speculation that Turkey might attempt to invoke Article 5 of the NATO treaty, commonly known as the collective self-defense article. On Monday some reports indicated Deputy Prime Minister Arinc would attempt to recast the Tuesday meeting as a forum for invoking Article 5. Yet the treaty’s Articles 5 and 6 state an attack must occur in Europe or North America, or against the forces of the treaty’s parties in the Mediterranean. Additionally, the intent of the articles is to halt an ongoing attack or threat. If the attack began because of a violation of Syria’s airspace that would have given reluctant NATO members a convenient out if Turkey tried to invoke either article.

Whatever steps Turkey takes next, the series of events leaves many questions unanswered. According to the Turkish military’s account, the downed RF-4 took off from Erhac air base in the southern Turkish province of Malatya and was flying over Hatay when radio contact was lost. BBC Arabic cites eyewitnesses in the Syrian coastal city of Latakia who saw Syrian air defenses shoot down the aircraft near the town of Ras al-Basit. SANA, the official Syrian news agency reported a single aircraft was spotted flying over Syrian territorial waters, headed for land at a very low altitude and high speed. Antiaircraft (AA) batteries opened fire and hit the aircraft one kilometer from land, SANA said, bringing it down about 10 kilometers off the coast of Latakia province, in Syrian territorial waters. That scenario indicates the RF-4 headed outbound some time during the engagement and inertia carried it out to sea. In recent days Turkey, in an attempt perhaps to aid its claims that the jet was shot down in international waters, has changed its account to say the aircraft was destroyed by a surface-to-air missile (SAM), rather than AA fire.

Although Turkey says the F-4 was flying a training mission, it was more likely involved in a regular intelligence, surveillance, and reconnaissance (ISR) patrol. Turkey regularly flies ISR missions near the border with Syria, although contrary to Turkish claims it does not normally accidentally violate Syria’s airspace. If Syria’s state media is to be believed about the location of the incident, which is bolstered if the plane was within range of a Syrian AA battery, that leaves the question of what the patrol was doing. The aircraft may have been testing Syria’s air defense network, or it may have simply gone off course on error.

Given the nature of the plane’s likely mission — reconnaissance of Syrian and rebel troop movements — the RF-4 variant was probably an RF-4E Recce Phantom. The patrol’s origin, Erhac, is home to F-4E 2020 Terminator and F-4E Phantom II variants. This does not preclude forward-basing of RF-4Es from their normal home at Eskisehir, far to the northwest, in order to cut down flying time to the Syrian border. As of 2010, Turkey had 161 F/RF-4Es, according to Flightglobal’s MiliCAS database. Turkey received its first RF-4Es in 1978, and began a modernization project in 2009.

Syria’s ability to hit what is in essence a rather dated (although recently updated) craft might cause undue worry. Whether the aircraft was brought down by AA fire or a SAM battery, such a display is likely to give pause to those advocating (and perhaps planning) for a military intervention — certainly an important planning consideration. Yet given an appropriate amount of time and munitions (admittedly easier said than done), a committed intervention would not ultimately be deterred by Syria’s AA and SAM capabilities.

A final unanswered question is whether the downed jet was flying in tandem with another that also sustained damage. A TV station in Lebanon quoted Syrian security sources saying their forces shot down one plane and hit another in Syrian airspace. The claim comes from a station controlled by Hezbollah, an ally of the Assad regime, and will be hard to verify if not confirmed by the Turkish military. But it is possible the downed RF-4E was flying its mission in tandem with another.

The past two weeks might mark a new low for relations between Turkey and Syria, but it does not mark a turning point in the Syrian conflict itself, which drags on and on.