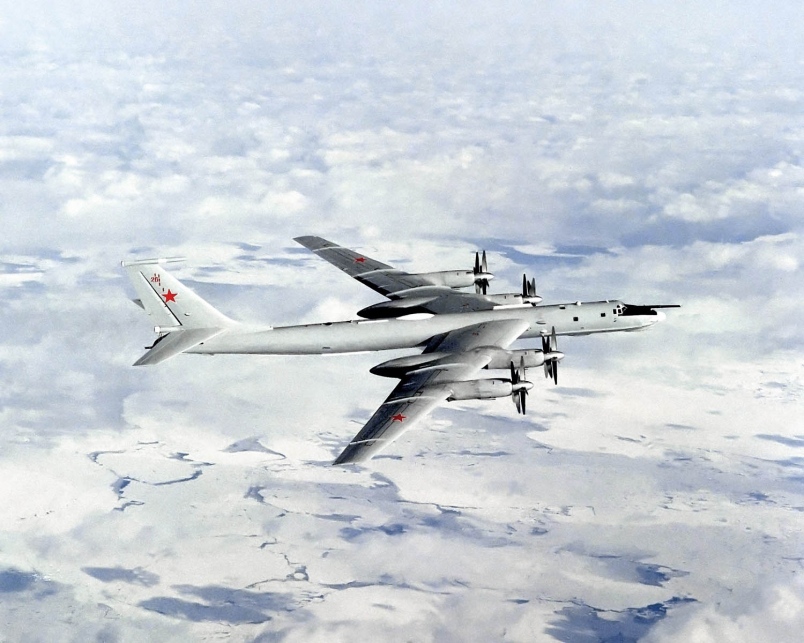 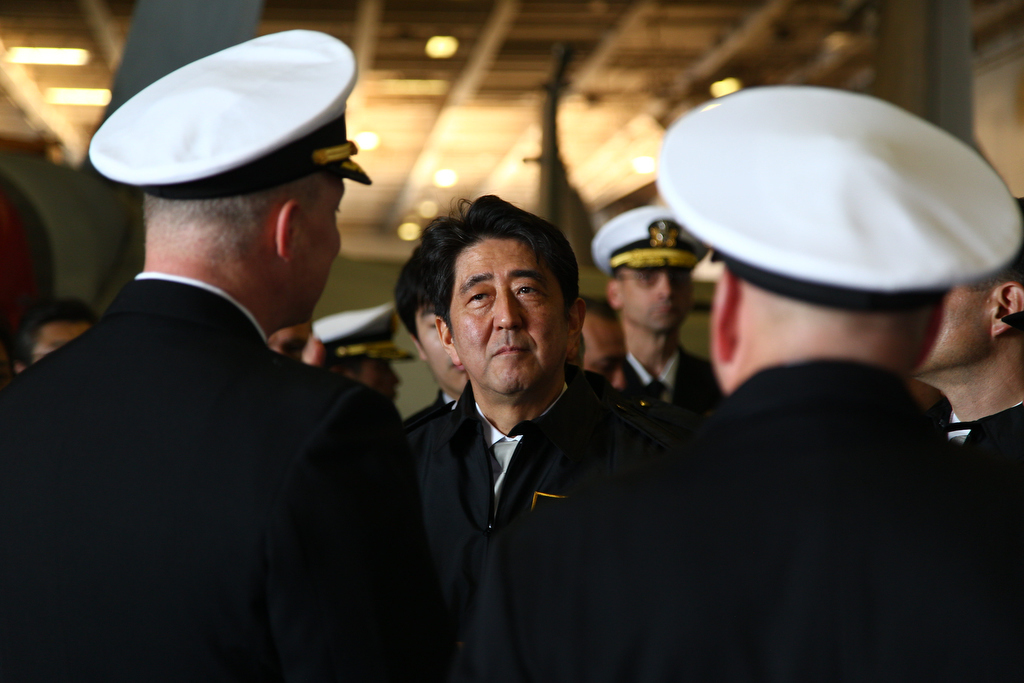 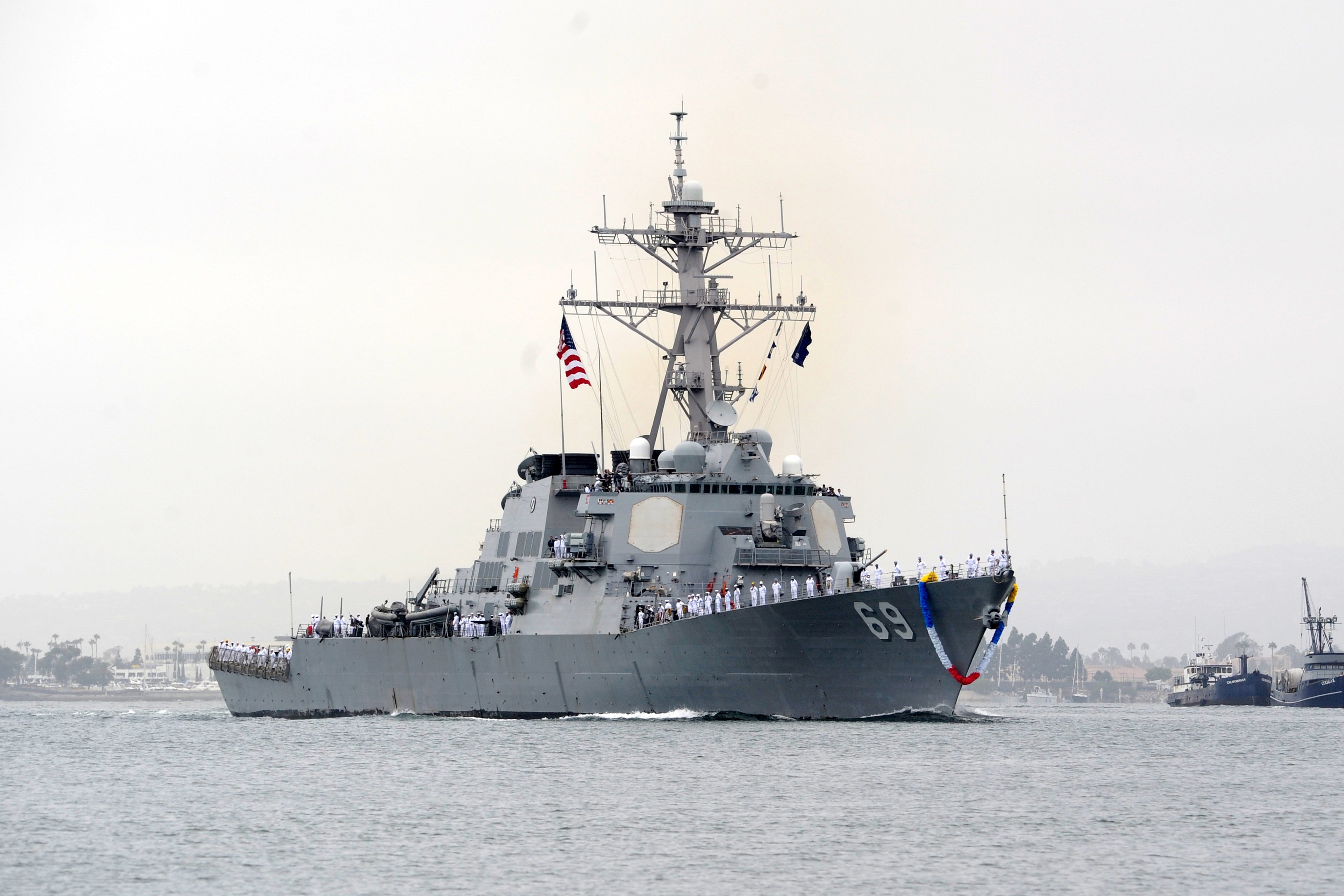 The guided missile destroyer USS Milius (DDG-69) returned to Naval Station San Diego, Calif. on Thursday after a eight month deployment to the Middle East and the Western Pacific, the service announced. END_OF_DOCUMENT_TOKEN_TO_BE_REPLACED 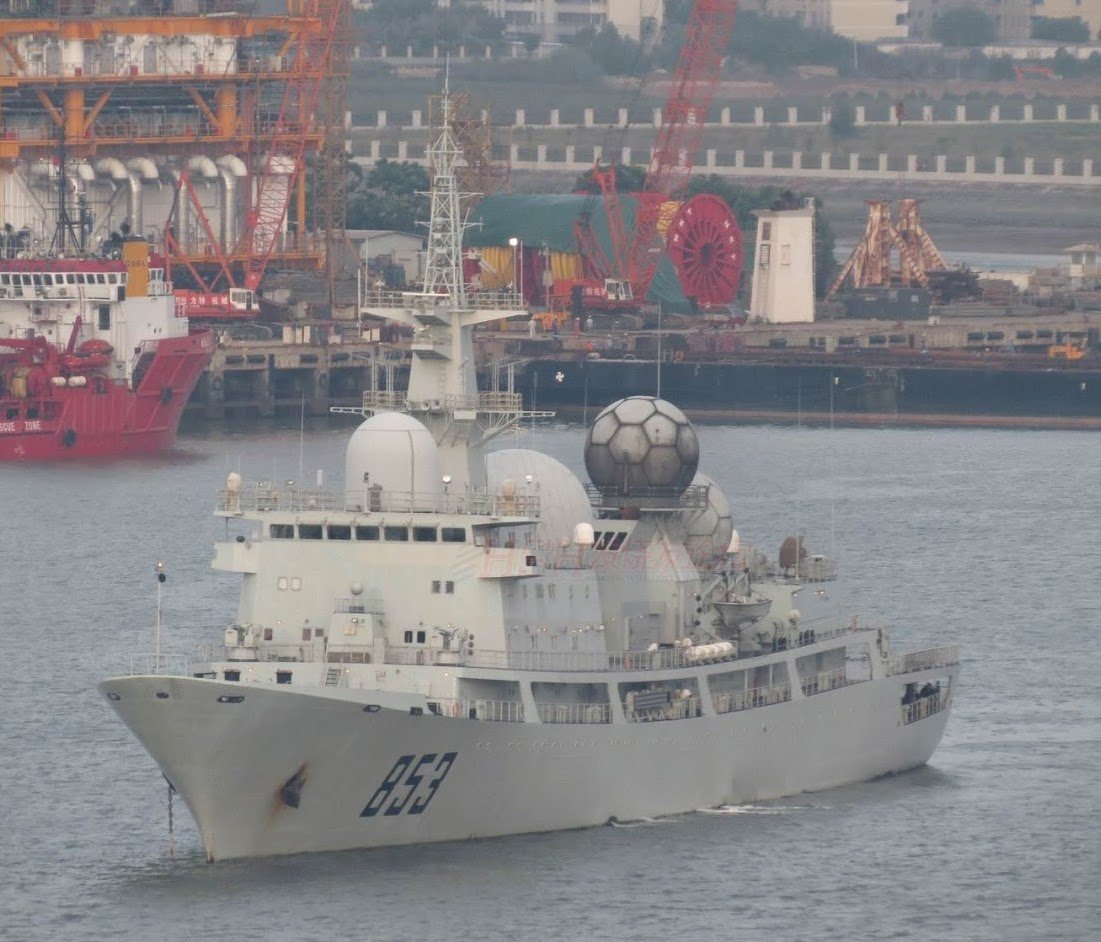 Officials with the Chinese Ministry of Defense defended the presence of an electronic surveillance ship off the coast of Hawaii during the U.S. led Rim of the Pacific (RIMPAC) maritime exercise. END_OF_DOCUMENT_TOKEN_TO_BE_REPLACED 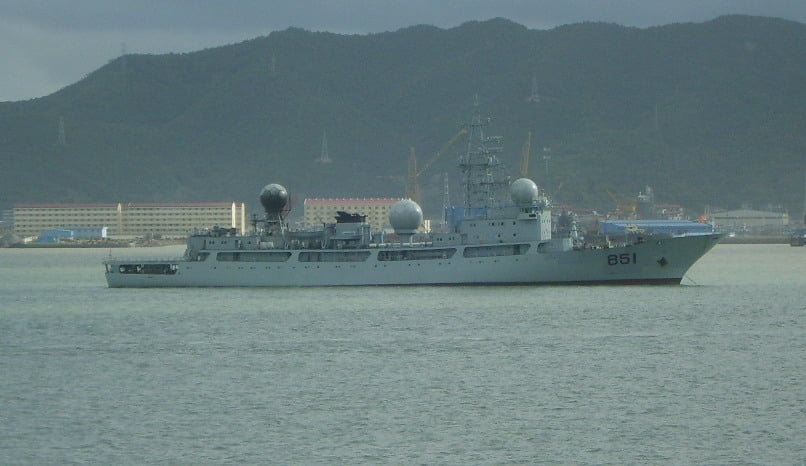