A new sonar survey has found the World War II wreck of cruiser USS Houston (CA-30) mostly undisturbed, while the status of nearby wreck of Australian warship HMAS Perth is less clear, according to information from the U.S. Naval History and Heritage Command provided to USNI News. END_OF_DOCUMENT_TOKEN_TO_BE_REPLACED

The U.S. Naval History and Heritage Command has finalized its report on the wreck of USS Houston (CA-30) — a cruiser sunk by the Imperial Japanese Navy in an early World War II battle off the coast of Indonesia. END_OF_DOCUMENT_TOKEN_TO_BE_REPLACED 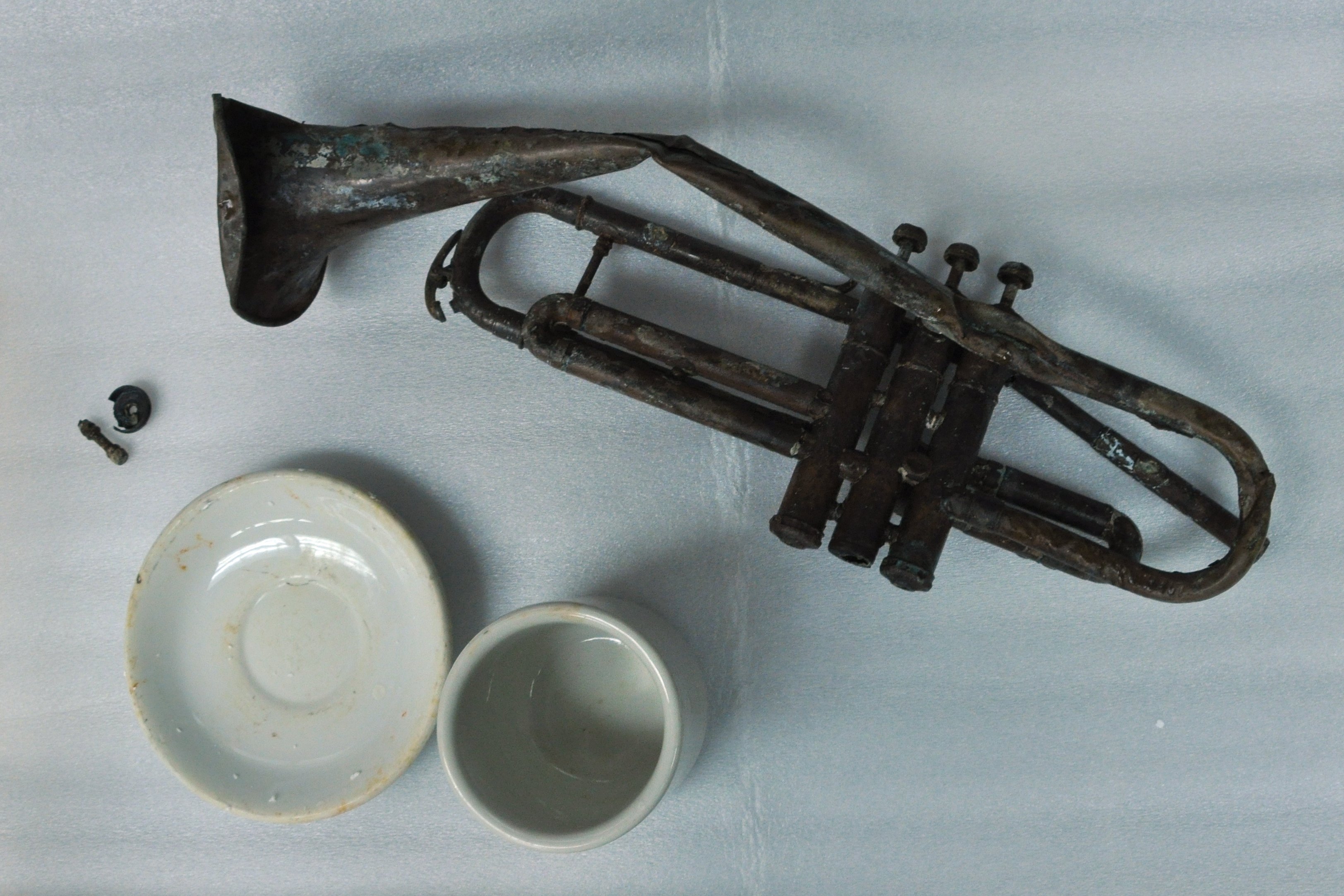 The U.S. Navy’s recognition of a 72-year-old war grave began when an Australian scuba diver plucked a bent trumpet from 120 feet below the Sea of Java. END_OF_DOCUMENT_TOKEN_TO_BE_REPLACED

The following is a July 25, 2014 report from the Naval History and Heritage Command on the June expedition to the wreck of USS Houston (CA-30). END_OF_DOCUMENT_TOKEN_TO_BE_REPLACED