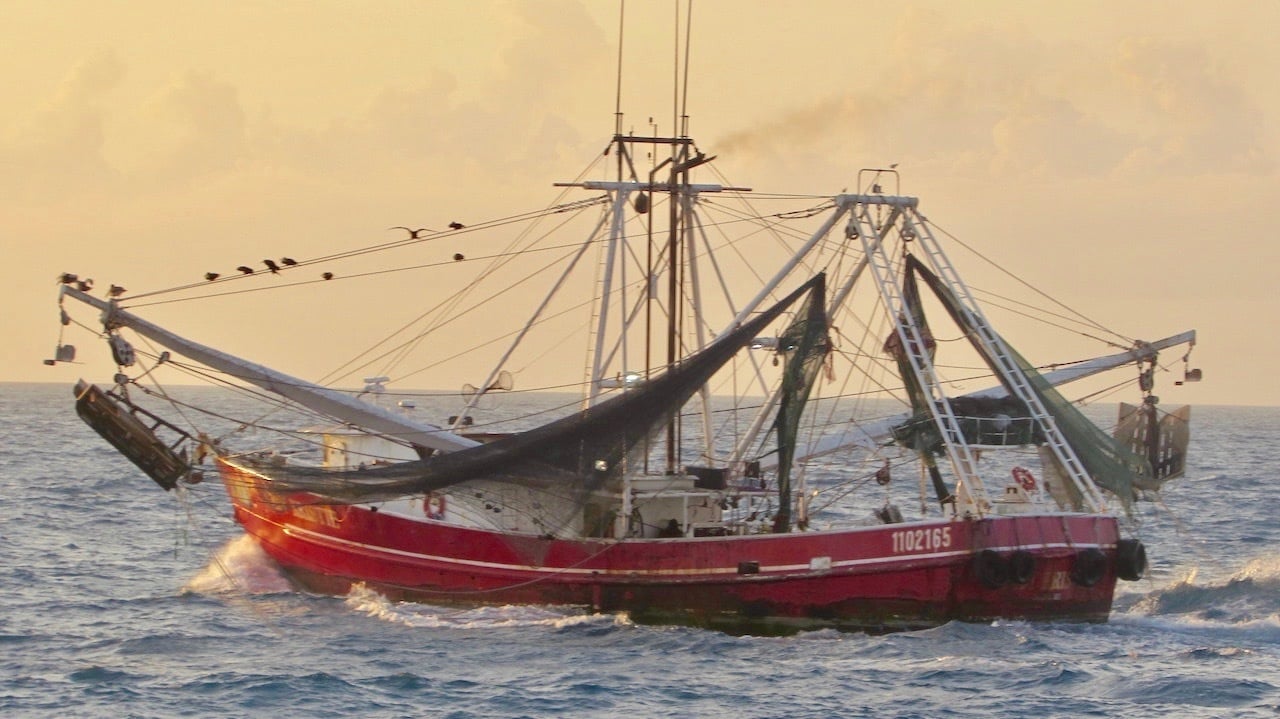 The nations in Southeastern Asia facing an existential threat from illegal fishing are the ones least able to protect themselves from it, the senior Coast Guard officer in charge of operations said on Tuesday. END_OF_DOCUMENT_TOKEN_TO_BE_REPLACED 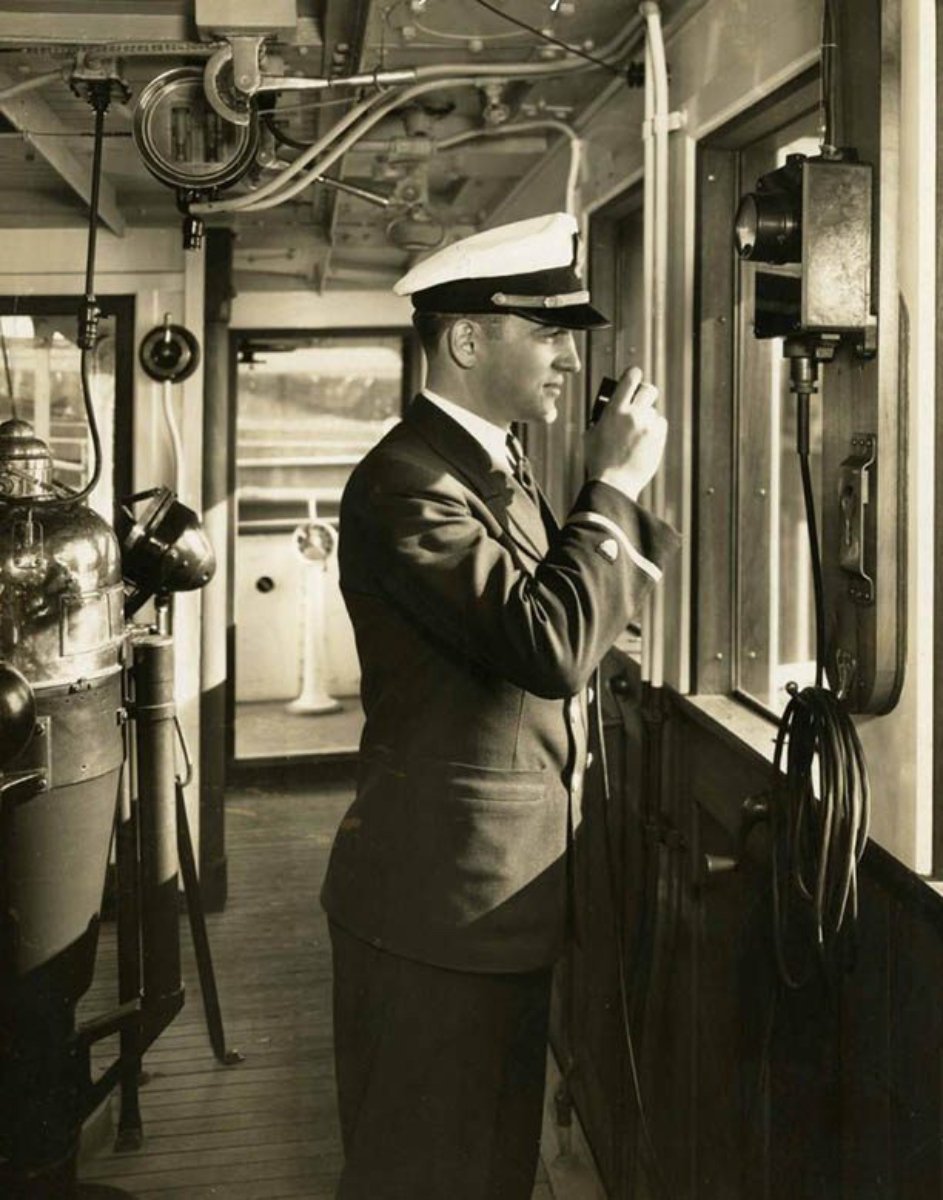 The remains of Lt. Thomas Crotty are scheduled to arrive in his hometown Buffalo, N.Y. on Friday, 77 years after dying in a Japanese prisoner of war camp. END_OF_DOCUMENT_TOKEN_TO_BE_REPLACED 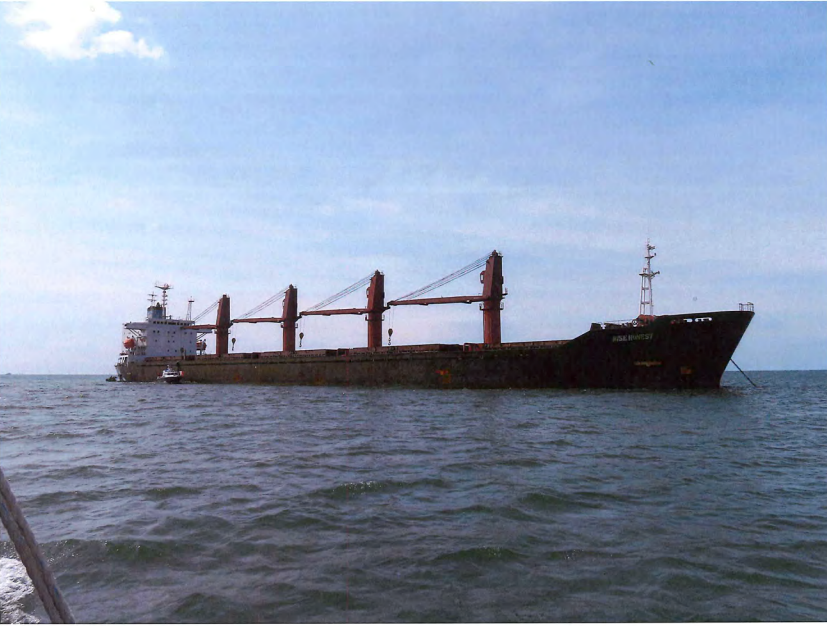 A North Korean cargo ship seized by U.S. authorities in May has been sold and is now undertow from American Samoa, the Coast Guard announced The 17,061-ton, single-hull bulk carrier M/V Wise Honest was sold on orders of a U.S. federal judge to compensate the families of victims of the North Korean regime – Otto Warmbier and Kim Dong-shik. END_OF_DOCUMENT_TOKEN_TO_BE_REPLACED