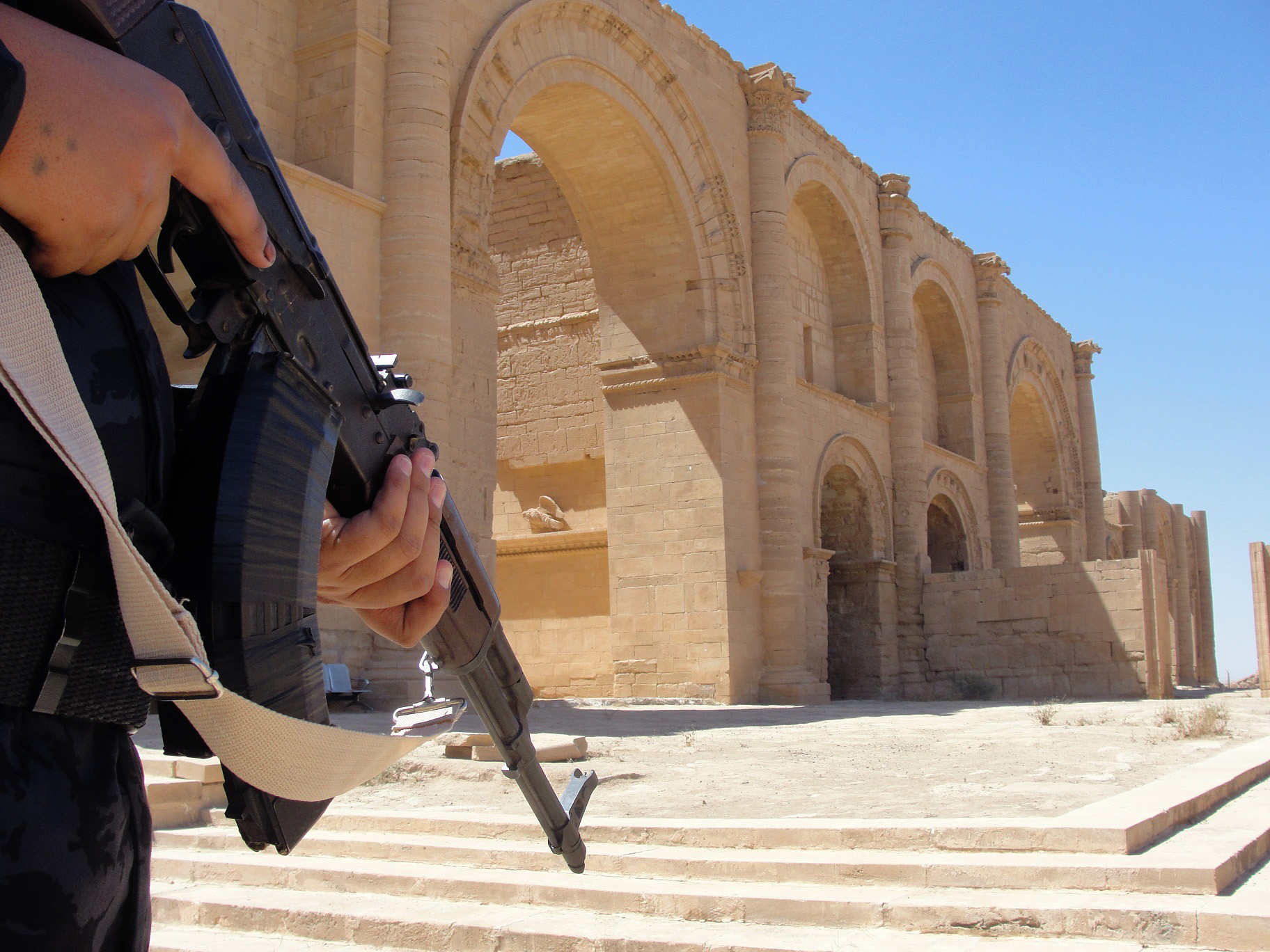 As coalition airstrikes attempt to curb the expansion of Islamic State in Iraq and Syria (ISIS or ISIL), the radical Islamist group is digging in militarily as it is simultaneously digging out priceless and irreplaceable historical antiquities—in some cases with heavy earth-moving machinery—which it sells on the black market to fund its Caliphate ambitions. By doing so, a significant amount of ISIS assets are out of reach from traditional counter terror finance measures. END_OF_DOCUMENT_TOKEN_TO_BE_REPLACED