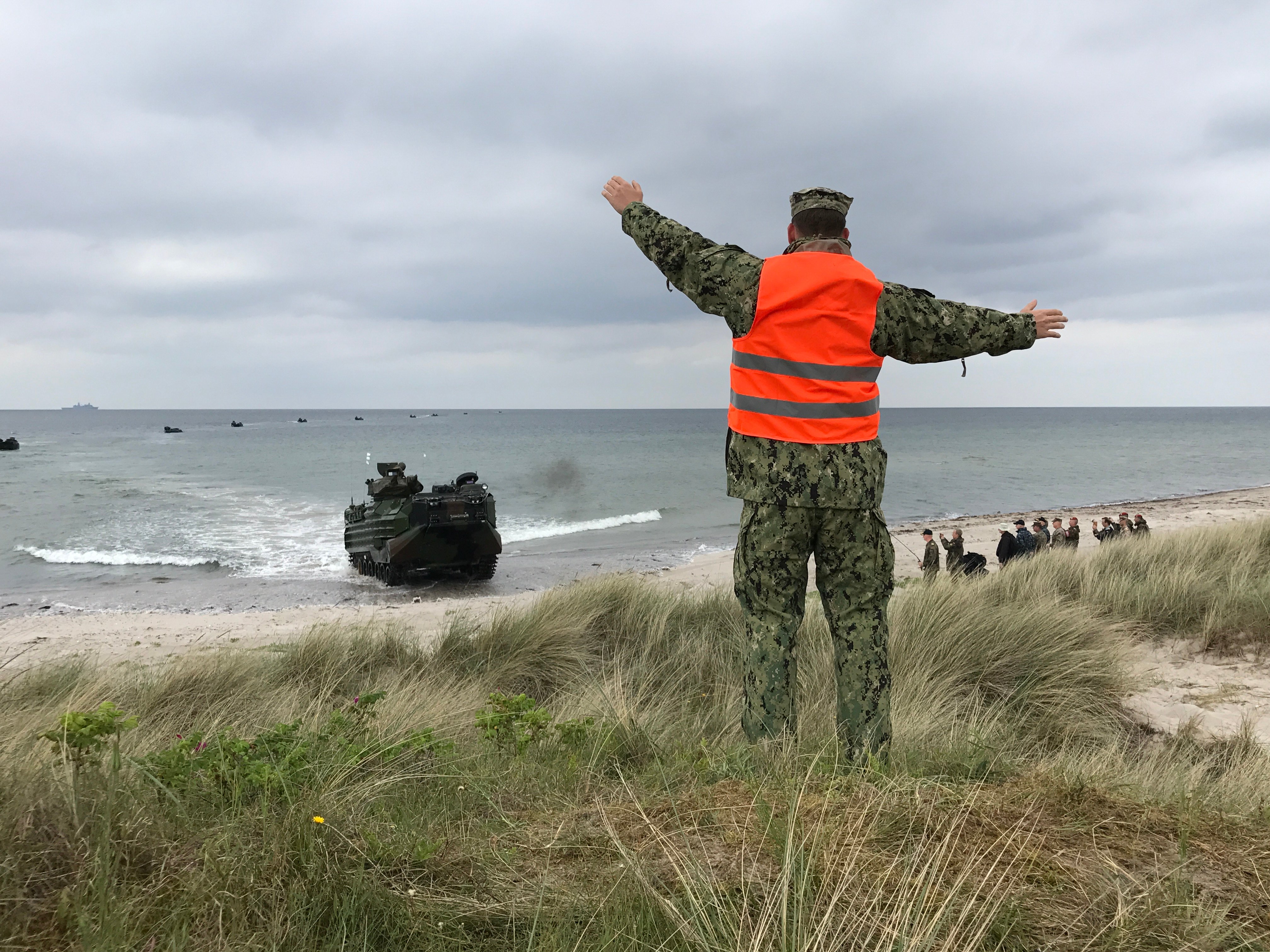 ABOARD AMPHIBIOUS WARSHIP USS ARLINGTON — BALTOPS 2017, now in its 45th year as an annual naval exercise, took place during the first two weeks of June in a Baltic Sea region that continues to be tense with Russia’s continued assertiveness, which became apparent with the violent annexation of Crimea from Ukraine in 2014. END_OF_DOCUMENT_TOKEN_TO_BE_REPLACED 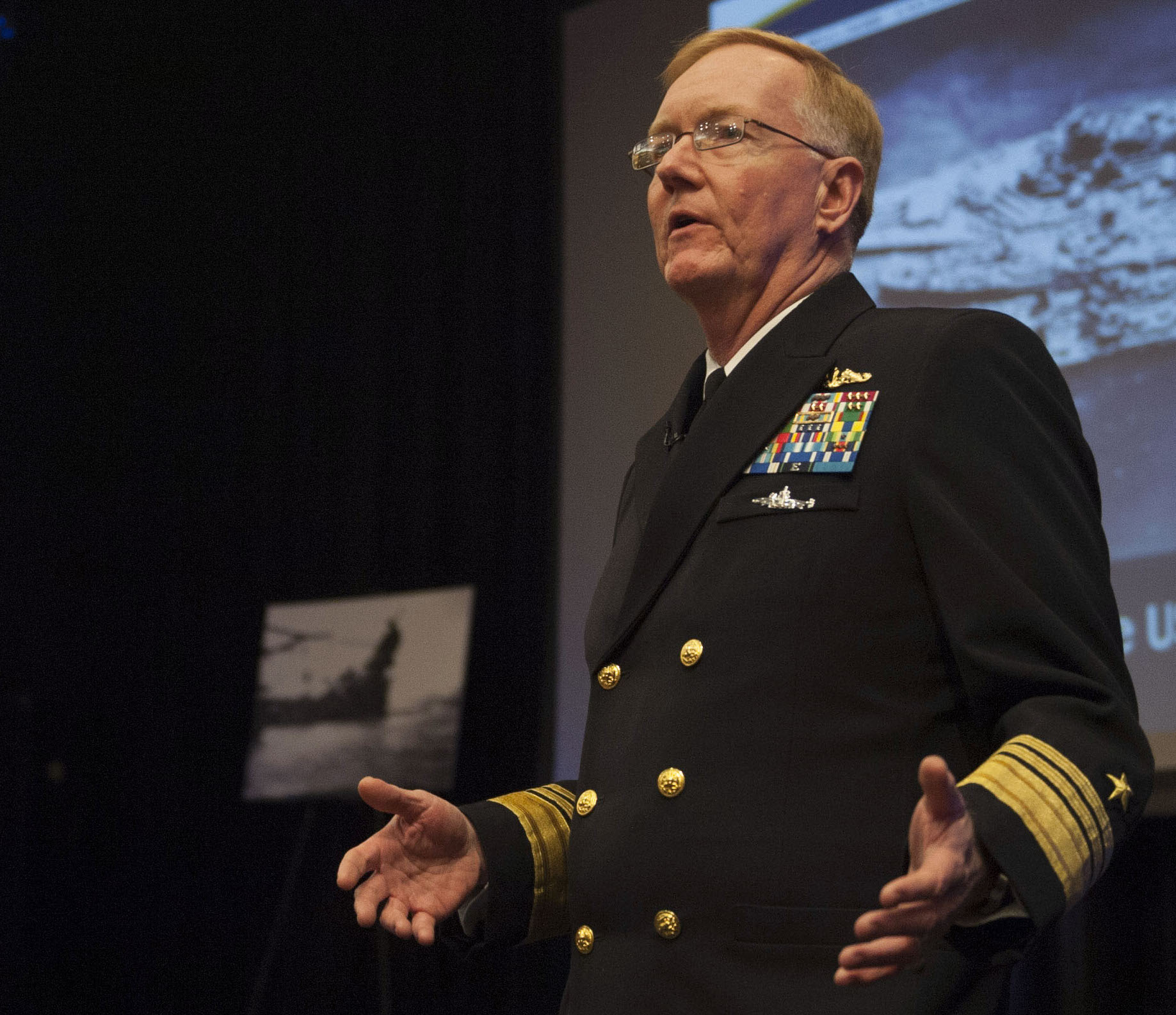 Vice Adm. James Foggo, former U.S. 6th Fleet commander and current director of the Navy Staff, has been tapped to lead U.S. naval forces in Europe and Africa, according to a Tuesday announcement from the Pentagon. END_OF_DOCUMENT_TOKEN_TO_BE_REPLACED 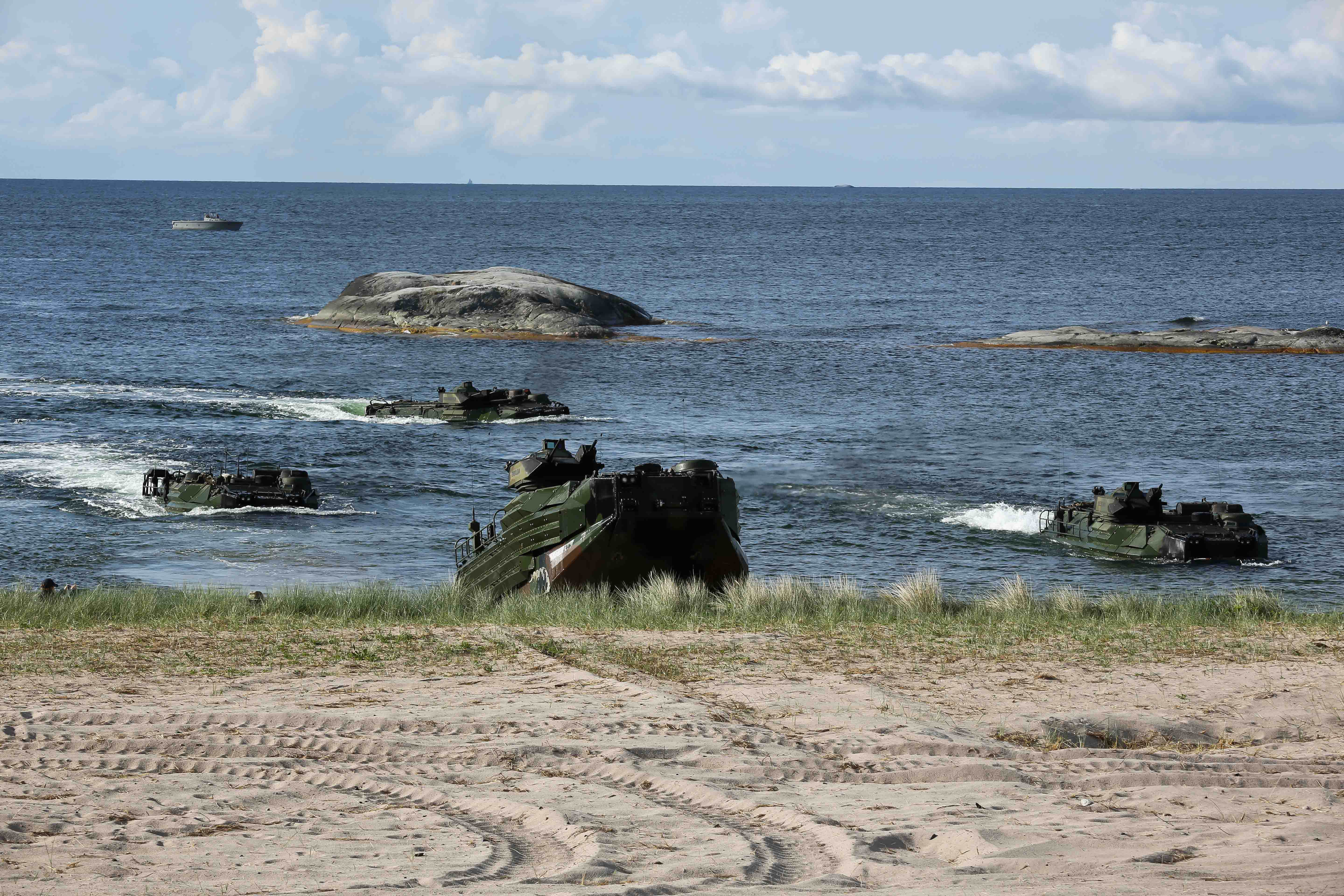 THE PENTAGON — Fifty ships set sail in the Baltic Sea this week for the annual NATO exercise Baltic Operations (BALTOPS), with this year’s event including a larger aviation component and a larger adversary “red force” in the hopes of creating a realistic scenario for high-end warfare in Europe, the Navy’s 6th Fleet commander told reporters today. END_OF_DOCUMENT_TOKEN_TO_BE_REPLACED 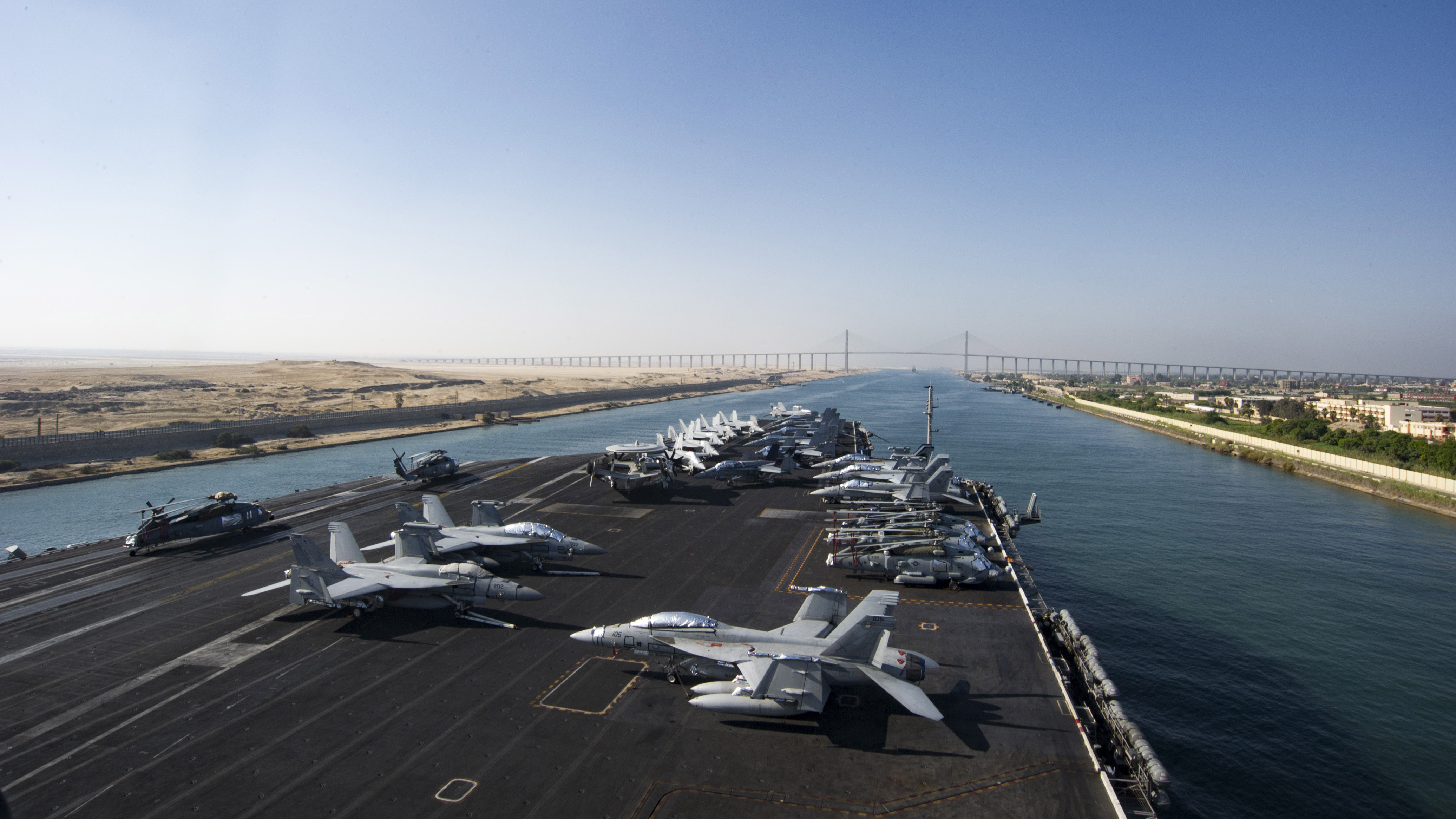 SAN DIEGO, Calif. – Amid continued calls for innovation, several current and former fleet commanders say the Navy needs to focus on how it employs the force it already has rather than seeking brand new technologies to fight with. END_OF_DOCUMENT_TOKEN_TO_BE_REPLACED

The following is a Dec. 30, 2016 video of the return of the Eisenhower Carrier Strike Group. END_OF_DOCUMENT_TOKEN_TO_BE_REPLACED 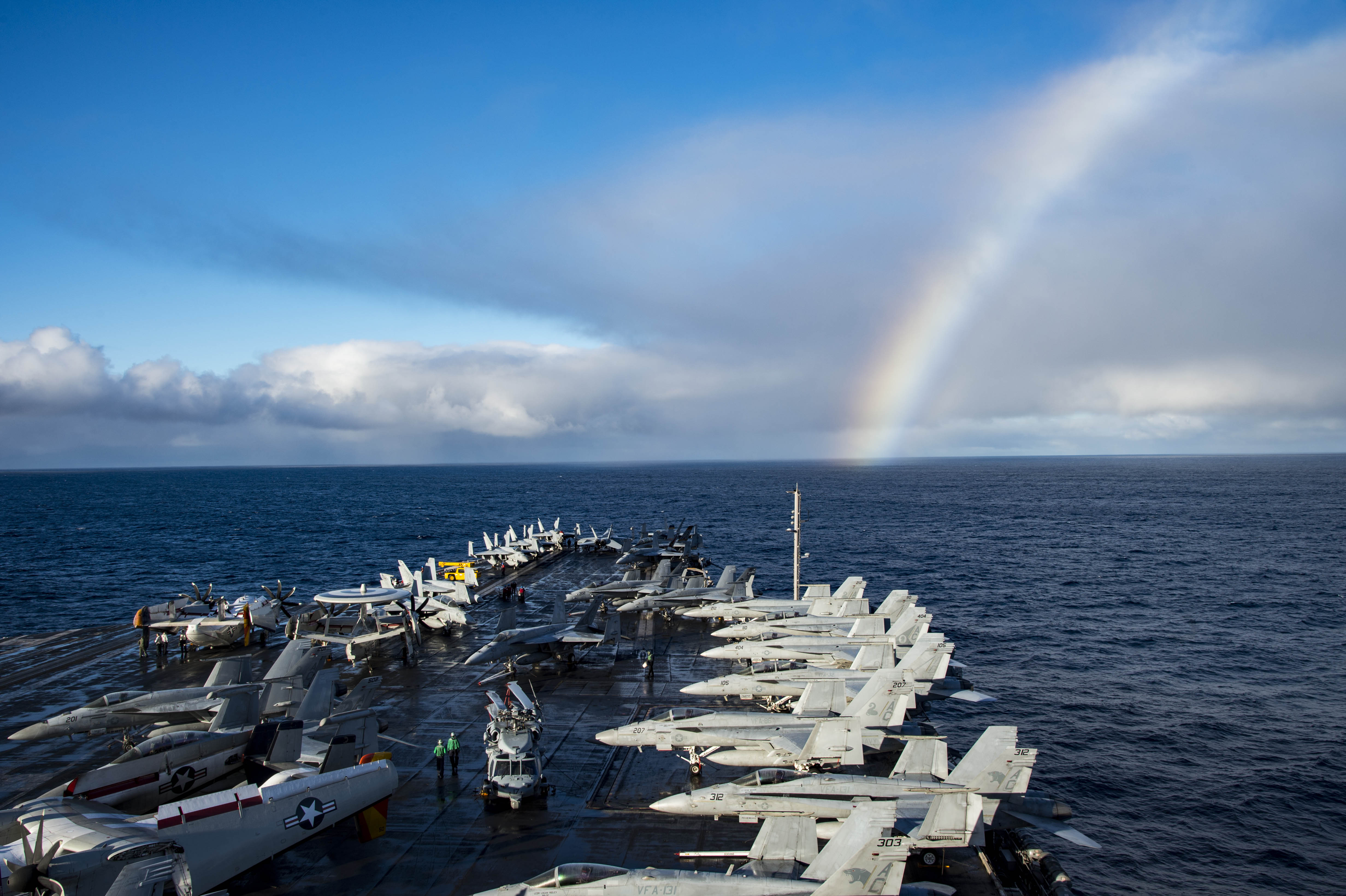 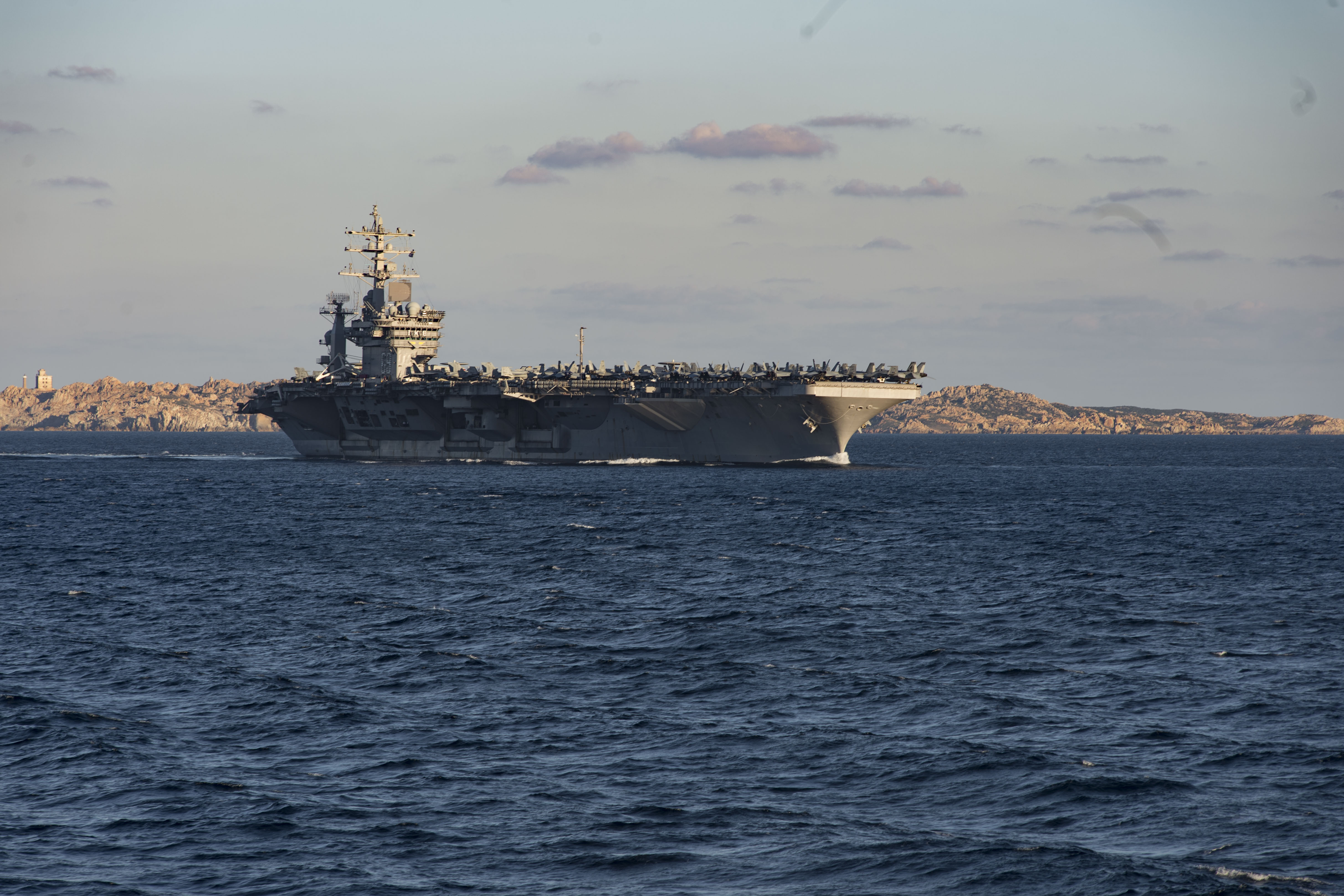 Three curious French police officers are facing disciplinary measures after accidentally shipping out on carrier USS Dwight D. Eisenhower (CVN-69) when it left after a port visit to Marseilles on Tuesday. END_OF_DOCUMENT_TOKEN_TO_BE_REPLACED 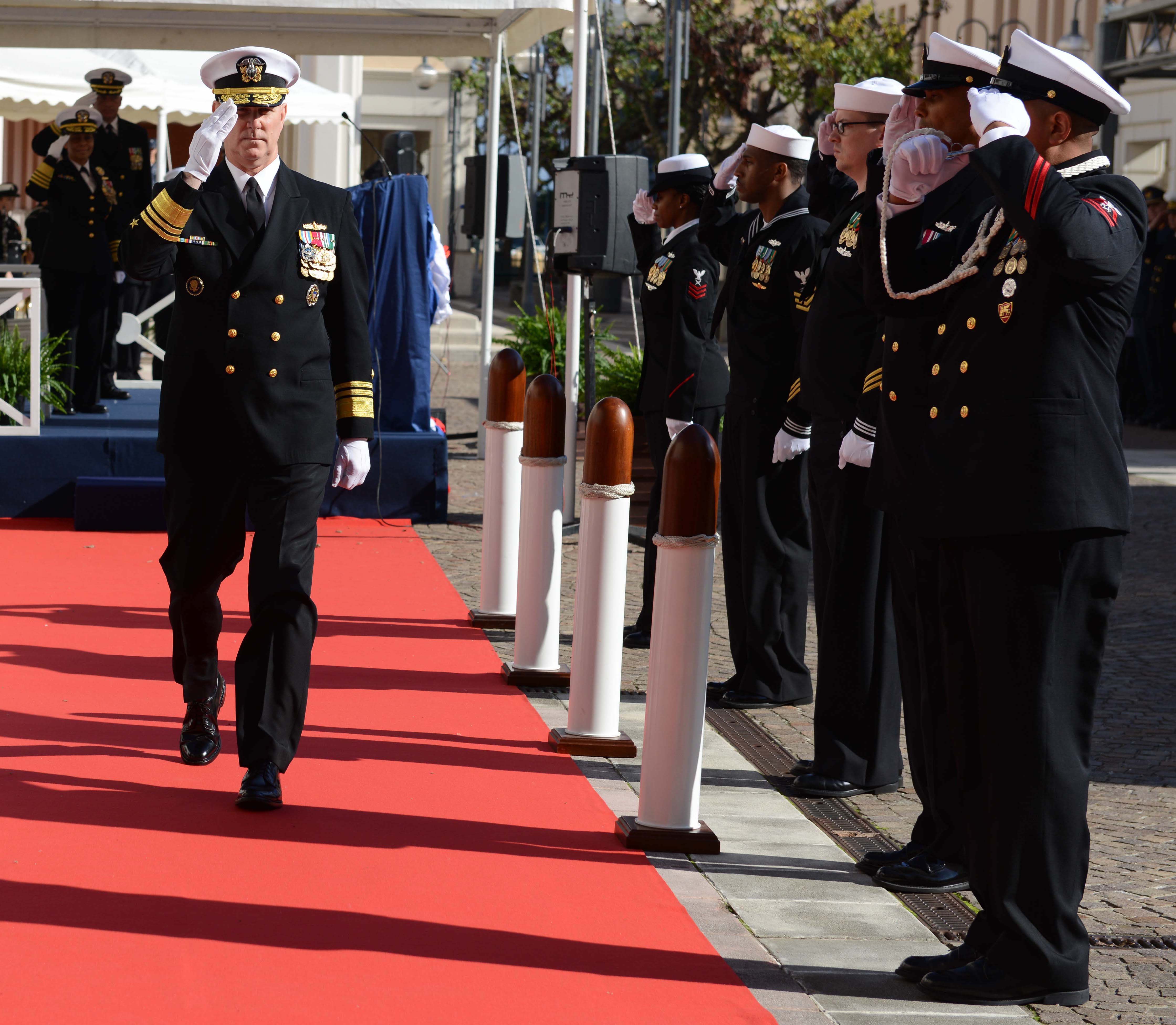 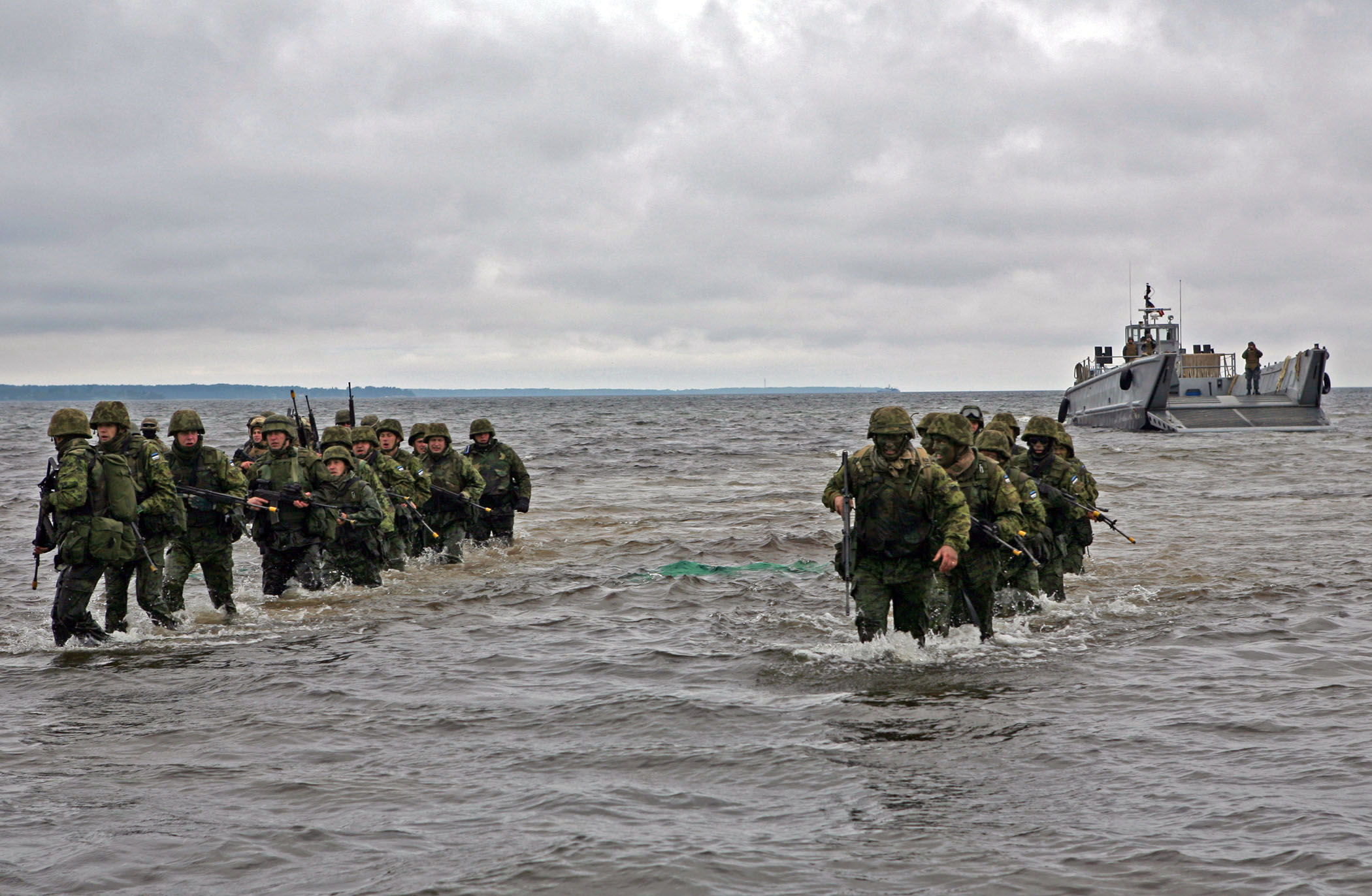 NATO’s challenge in deterring Russian aggression goes well beyond standing up four multinational battalions in the Baltic nations and Poland; it needs to have the capability to move reinforcements across a contested North Atlantic and Europe, three experts said in assessing the alliance’s recent Warsaw summit. END_OF_DOCUMENT_TOKEN_TO_BE_REPLACED