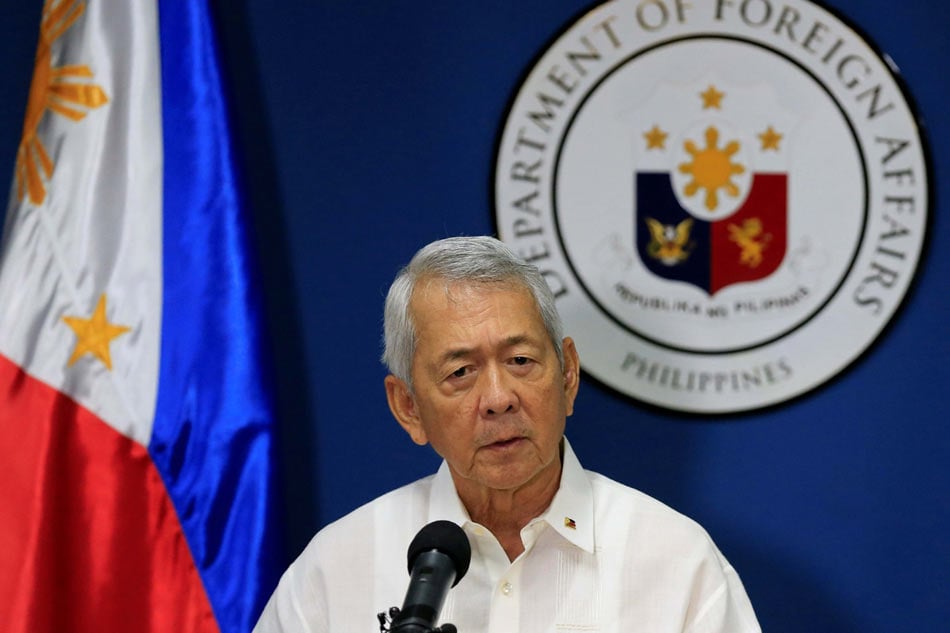 The long-awaited tribunal ruling on China’s territory grab of the Western Philippine Sea finally emerged on July 12. As expected it was a mostly clean sweep for the Philippines government—judging that the claims under the PRC’s Nine-Dash Line vision were invalid, and its current activities of island reclaiming and resource grabbing were both illegal and harmful to the environment. END_OF_DOCUMENT_TOKEN_TO_BE_REPLACED

The following is the a July 12, 2016 ruling from the U.N. Convention on the Law of the Sea (UNCLOS) Arbitration Tribunal through the Permanent Court of Arbitration (at the Hague) on China and the Philippines overlapping claims in the South China Sea. END_OF_DOCUMENT_TOKEN_TO_BE_REPLACED