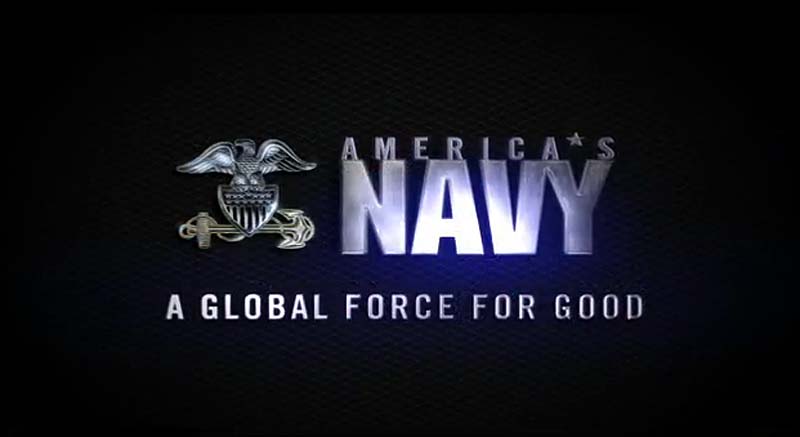 The Navy has long recognized the effectiveness of powerful visual images for attracting new recruits. Men who had not been drafted were often enticed to enlist by the striking images found on ubiquitous posters as well as by the smartly uniformed personnel manning the recruiting booths. END_OF_DOCUMENT_TOKEN_TO_BE_REPLACED 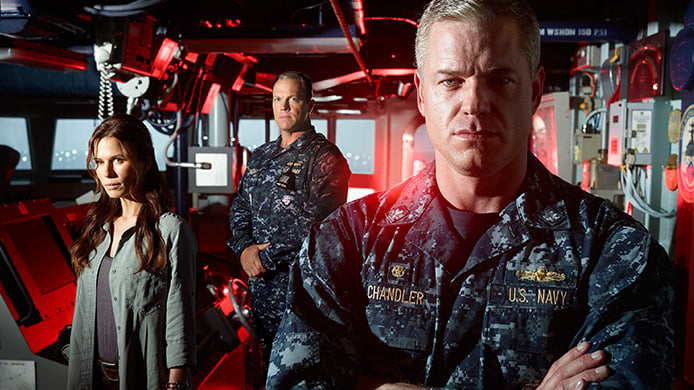 Michael Bay’s upcoming TV series The Last Ship on TNT — premiering next month — is the latest in a long line of programs that have featured the U.S. Navy and Marines. END_OF_DOCUMENT_TOKEN_TO_BE_REPLACED 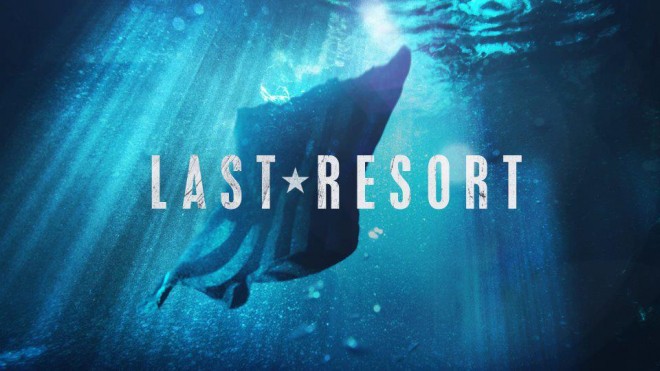