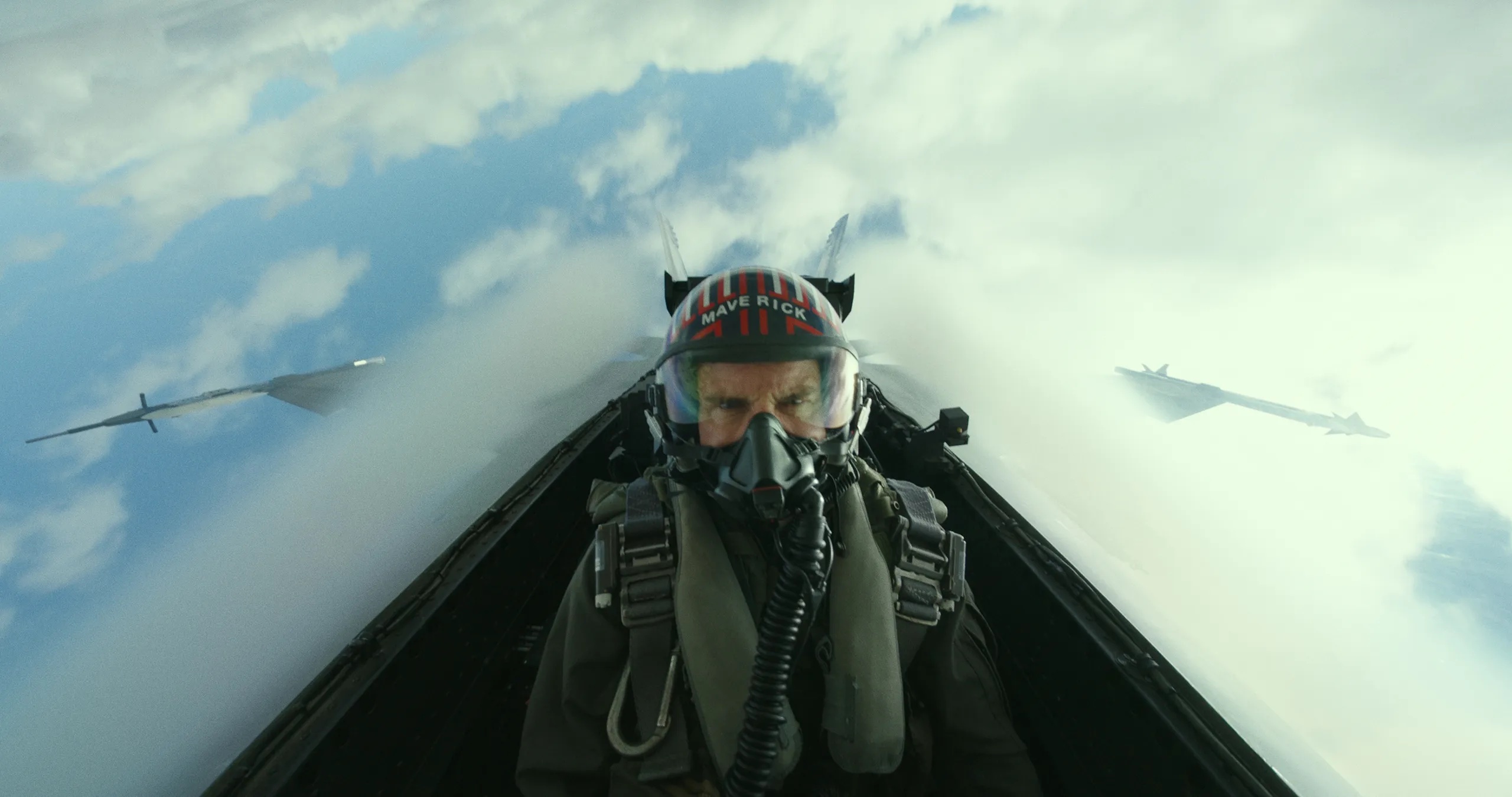 “Top Gun: Maverick” is a love letter to American naval aviation and comes as the Navy faces the toughest recruiting environment in a generation. Faced with a dwindling pool of potential sailors, the service could struggle to meet its Fiscal Year 2022 goal of bringing in 40,000 enlisted sailors and 3,800 officers into the sea service. But if history is any guide, the sequel to the naval aviation blockbuster might not do much to bring in new recruits. END_OF_DOCUMENT_TOKEN_TO_BE_REPLACED 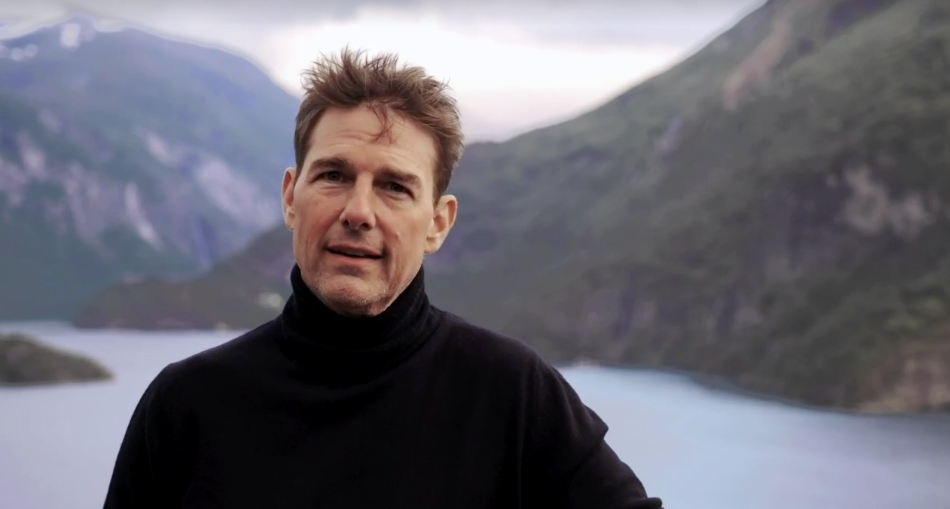 Tom Cruise, better known as Capt. Pete “Maverick” Mitchell, made a virtual appearance at a conference on Friday thanking the Navy for the assistance the service provided for the upcoming “Top Gun” sequel. END_OF_DOCUMENT_TOKEN_TO_BE_REPLACED 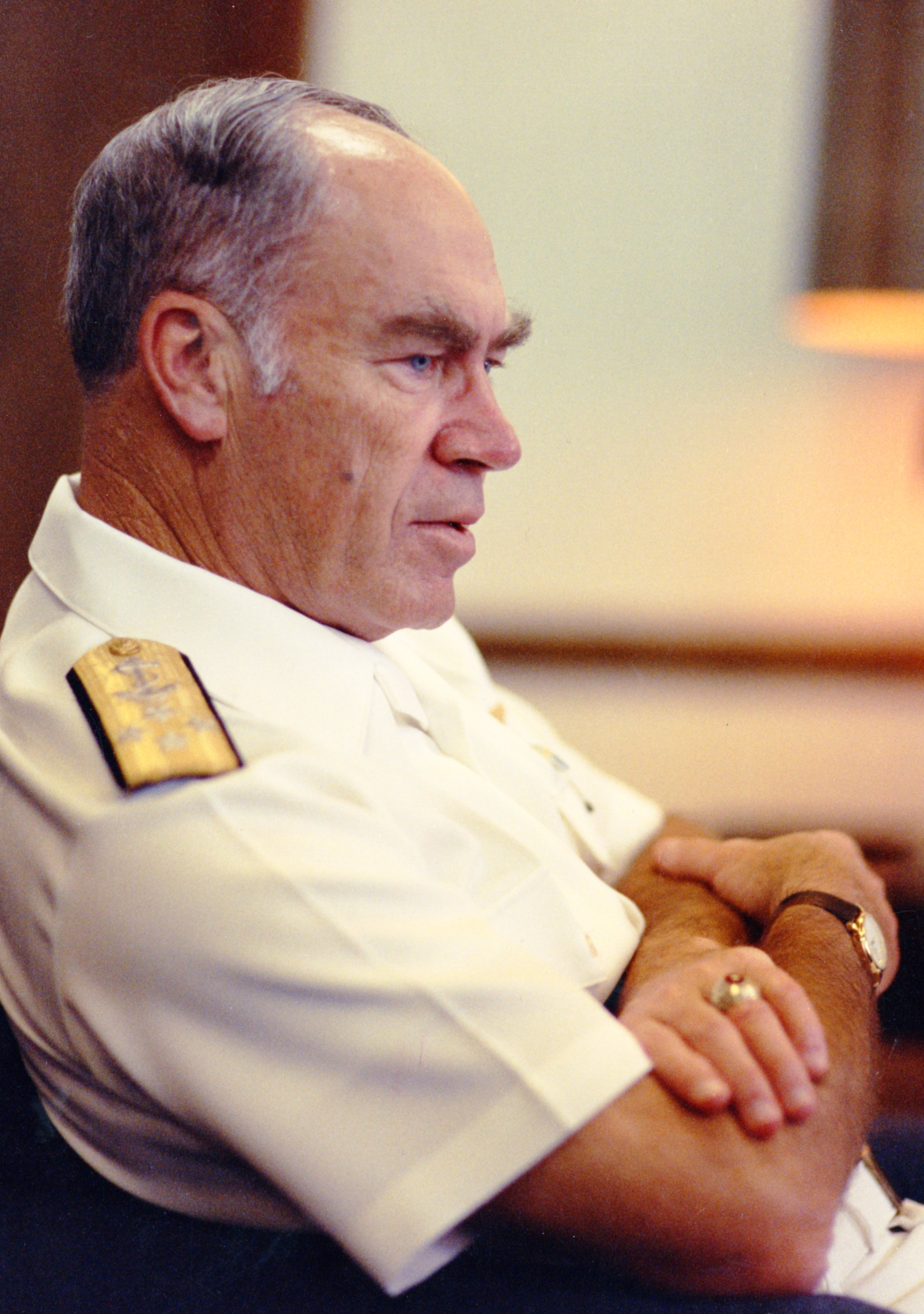 The early 1990s were a time of substantial-even tumultuous-change in the United States Navy. Adm. Frank Kelso presided over the service during that era as the Chief of Naval Operations and faced a host of daunting challenges. END_OF_DOCUMENT_TOKEN_TO_BE_REPLACED