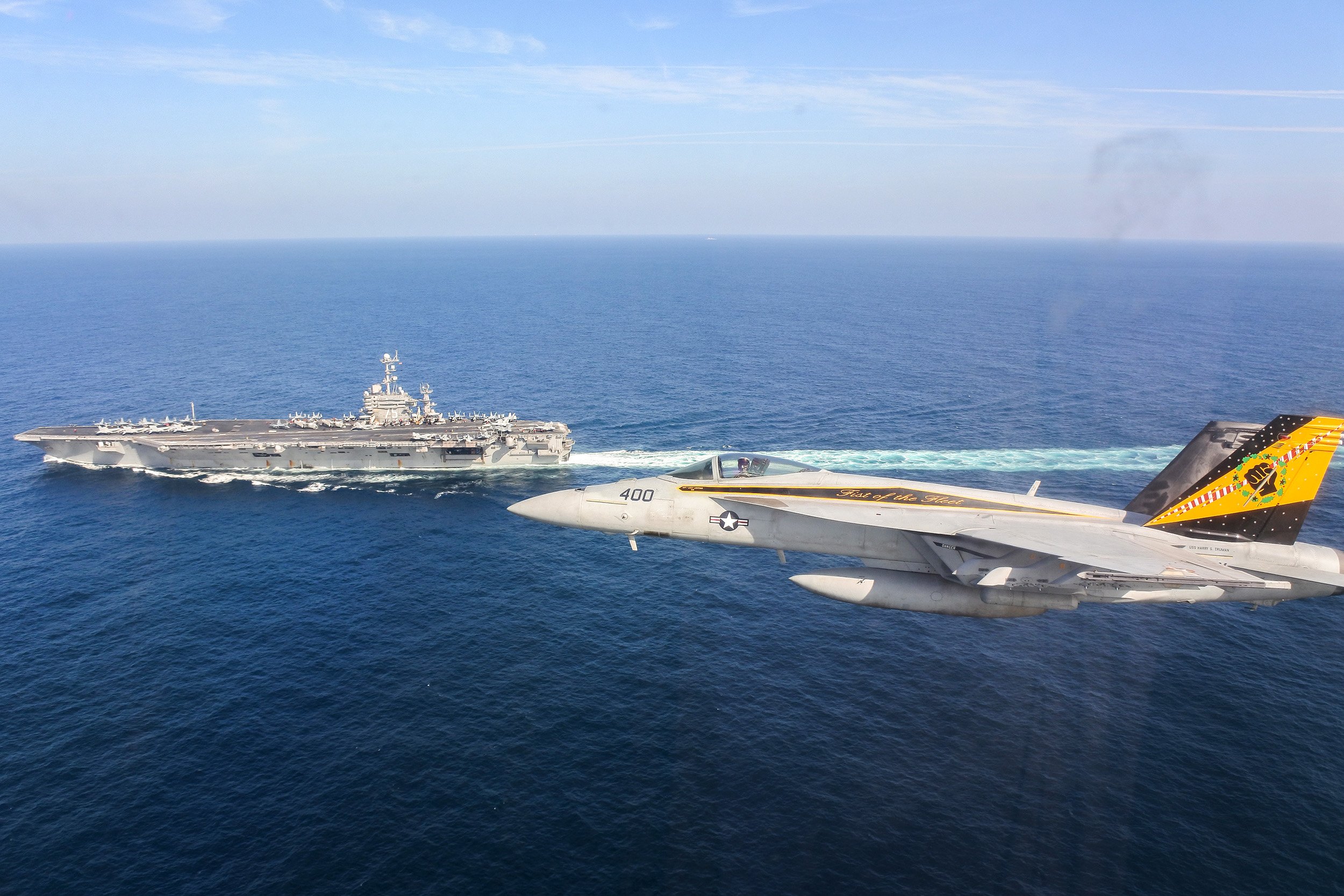 The Navy submitted a Fiscal Year 2017 unfunded requirements list to Congress this week that mirrors last year’s priorities but requests about twice as much money for items that couldn’t be squeezed into the official Fiscal Year 2017 President’s Budget request. END_OF_DOCUMENT_TOKEN_TO_BE_REPLACED 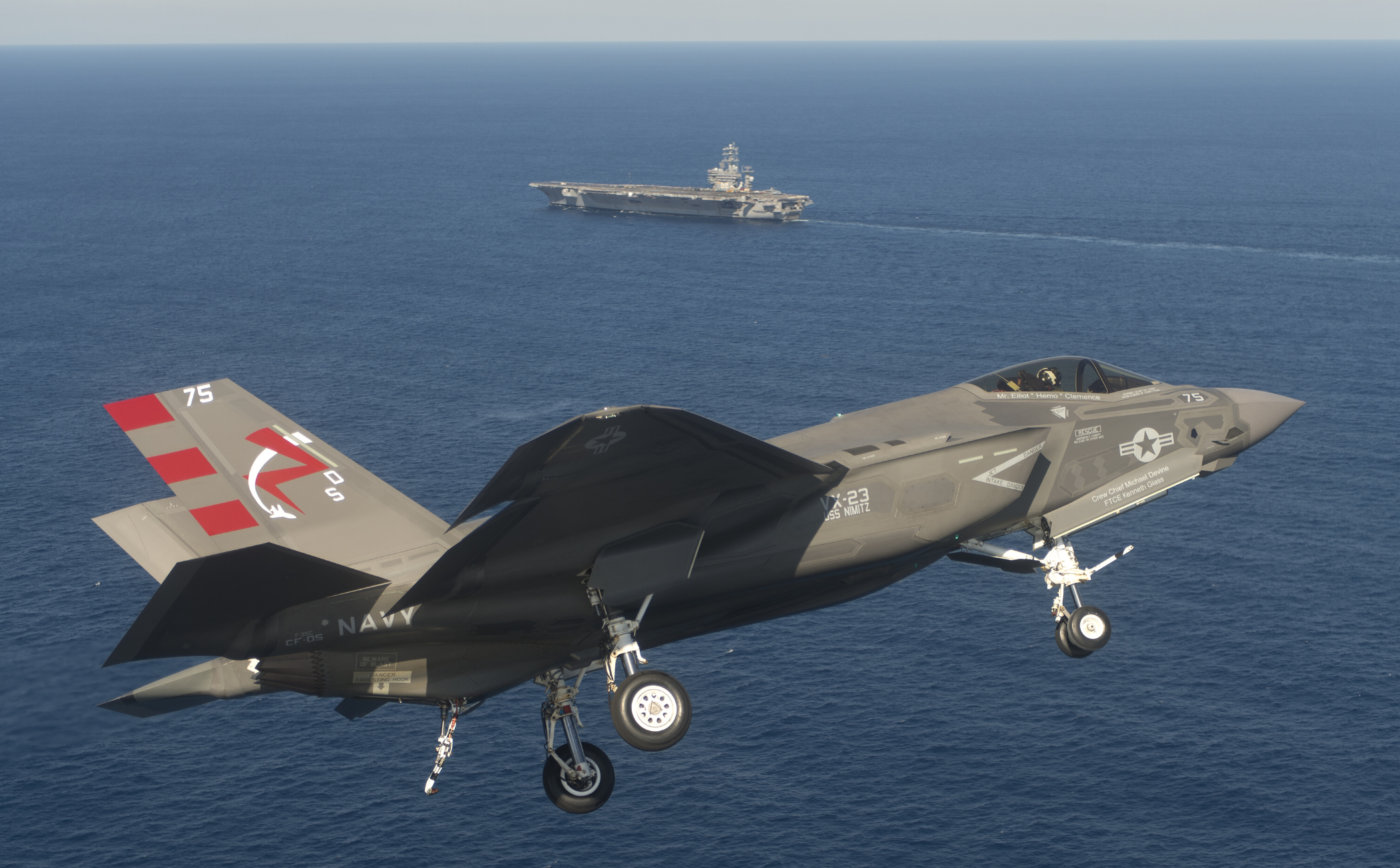 Upgrading the electronic warfare capabilities on ships and aircraft, modernizing destroyers and adding almost $2 billion in new aircraft topped the Navy’s list of wants in its unfunded priorities wish list to Congress. END_OF_DOCUMENT_TOKEN_TO_BE_REPLACED 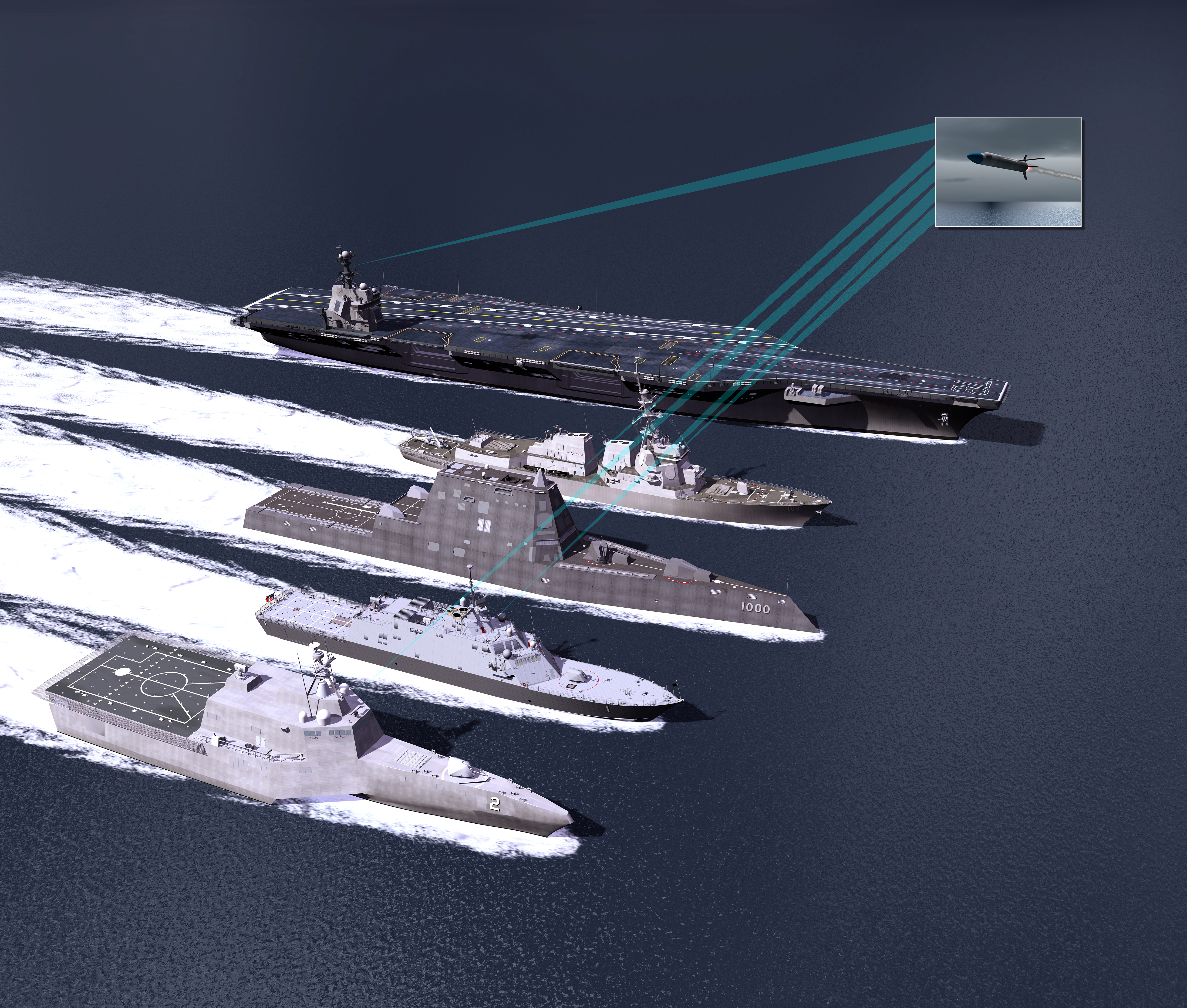 In the ever-evolving saga of defense budget cuts and sequestration, the cruise missile threats to our surface fleet are not standing still. As we have seen in instances ranging from the Israeli patrol boat INS Hanit attacked off of Lebanon in 2006 to the cat and mouse games that are played during each and every Strait of Hormuz transit of U.S. Navy forces, the anti-ship cruise missile threat is growing and we cannot afford to lose our advantage to counter these multi-dimensional threats. END_OF_DOCUMENT_TOKEN_TO_BE_REPLACED