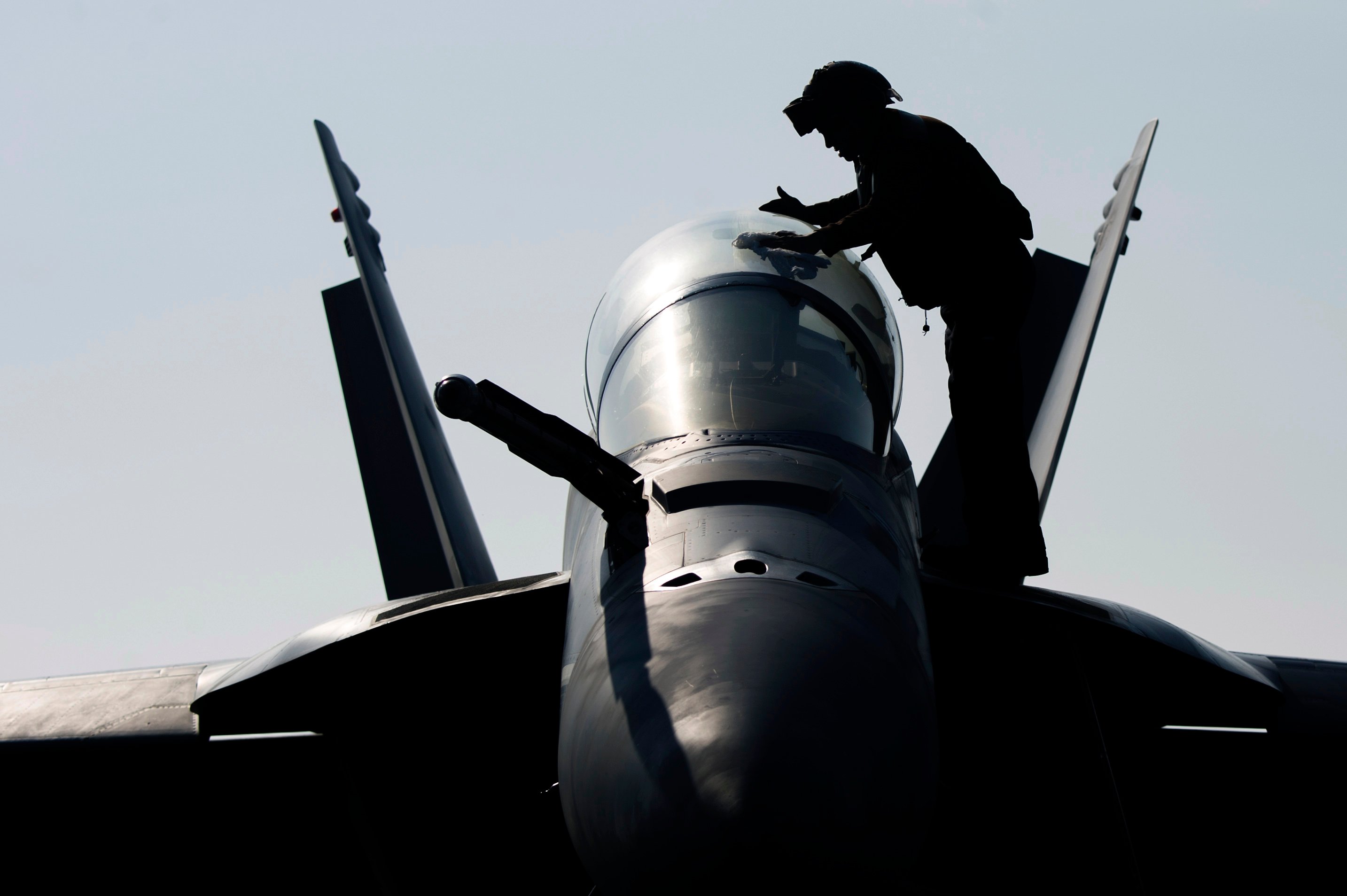 Pentagon leadership has set an aggressive timeline to improve the health of the Navy’s strike fighter force, according to a new directive from Secretary of Defense Jim Mattis obtained by USNI News. END_OF_DOCUMENT_TOKEN_TO_BE_REPLACED 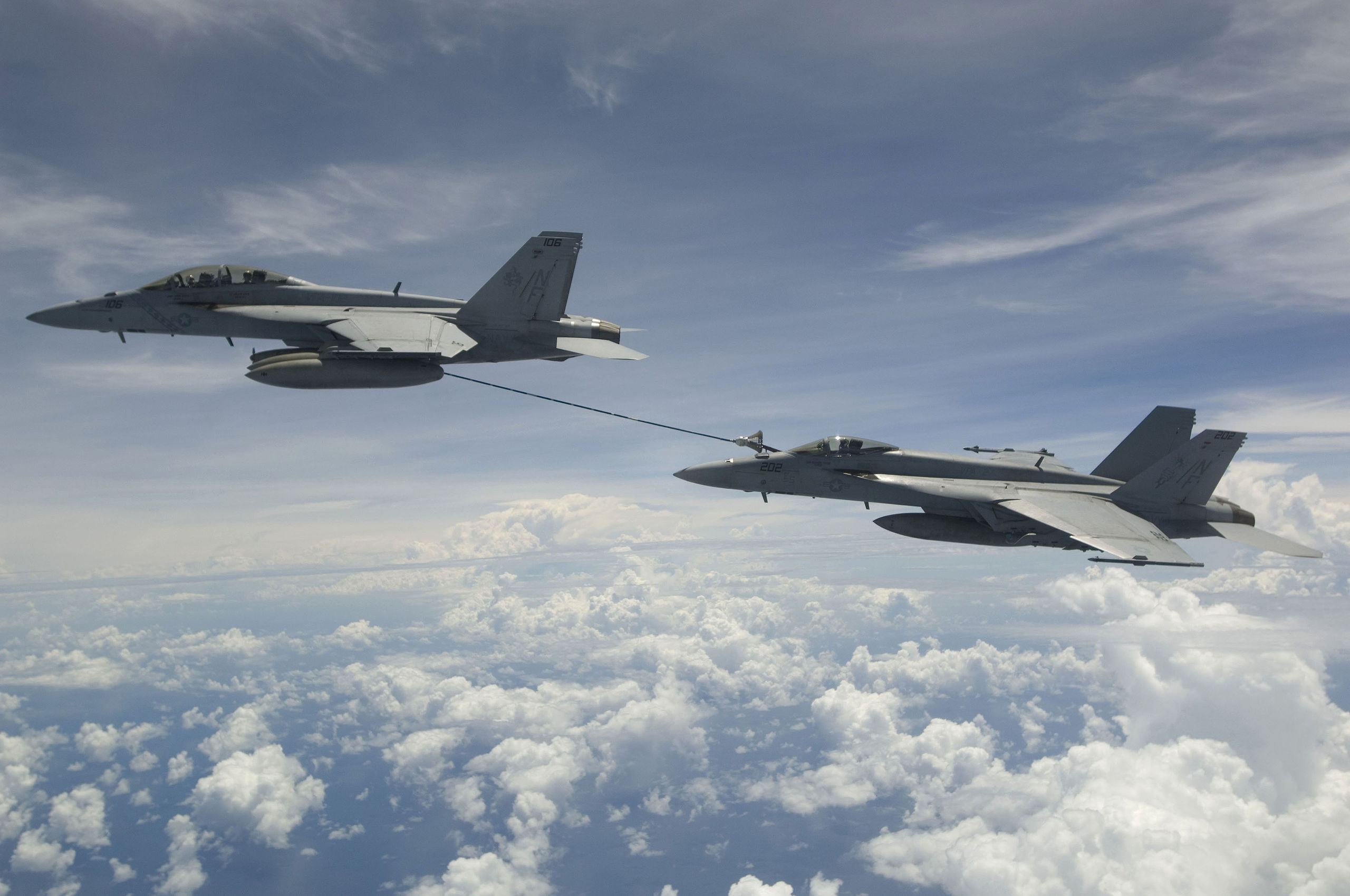 Carrier air wings are burning through the service life of the Boeing F/A-18E/F Super Hornets faster than anticipated, forcing the Navy to think about how to complete its tanker mission without further draining life from the fighters. END_OF_DOCUMENT_TOKEN_TO_BE_REPLACED