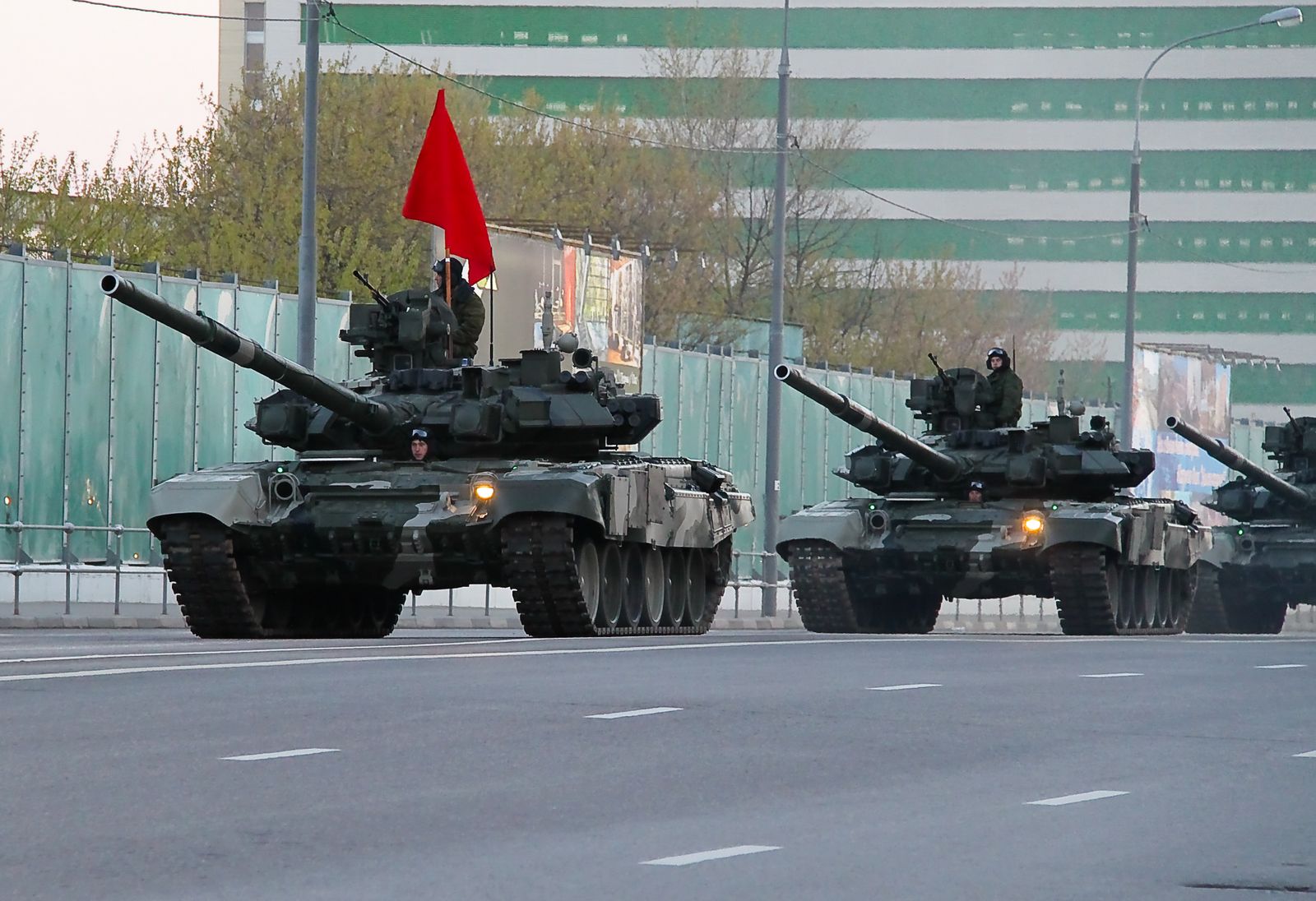 Russia’s military industries are struggling to meet the challenges of reduced state support that is forcing them into developing dual-use products for a civilian and export market they don’t understand, an expert on Moscow’s industrial policy said Tuesday. END_OF_DOCUMENT_TOKEN_TO_BE_REPLACED 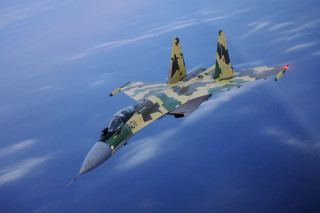 Numerous reports have appeared in the media of late regarding a deal whereby Russia would export 24 Sukhoi Su-35 Flanker fighters and four Ladas-class submarines to China. The Russian government has officially denied these reports. Numerous unofficial sources, however, indicate that S-400 antiaircraft missiles and IL-476 transport planes could be included as part of a large deal. That would be the largest China-Russia sale package since 2002. END_OF_DOCUMENT_TOKEN_TO_BE_REPLACED